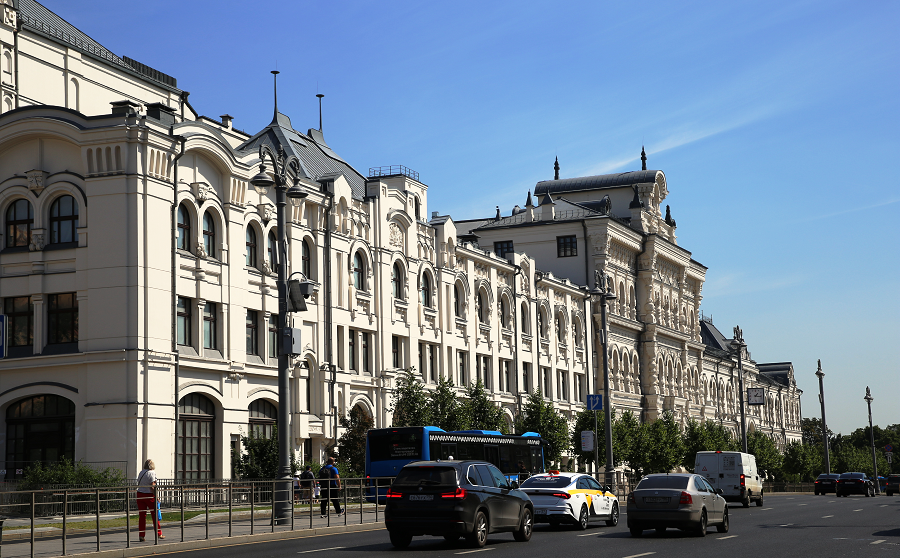 The Polytechnic Museum (Politékh) is one of the oldest scientific and technical museums in the world and is located in Moscow on Lubyanka Square (also New Square). It was founded in 1872 on the initiative of the Society of Natural Science, Anthropology and Ethnography Lovers with the active participation of Moscow University professors Grigory Shchurovsky, Anatoly Bogdanov and August Davidov. The funds were based on the collections of the Polytechnic Exhibition of 1872.

The museum was opened on December 12, 1872, in a rented building on Prechistenka. Architect Nikolai Shokhin developed the layout of the museum’s building and the foundation stone was laid in 1874. On May 30, 1877, the opening ceremony of the museum building took place. The construction of two more buildings dragged on for 30 years and ended only in 1906.

After the revolution, in 1918, the museum was transferred to the jurisdiction of a special colleague of the People’s Commissariat of Education of the RSFSR under the leadership of Nadezhda Krupskaya and renamed the Central Institute of Polytechnic Knowledge. In the 1930s, the main task of the museum was the ideological support of industrialization and collectivization.

During the Great Patriotic War, the museum did not stop its exhibition activities but still worked as an air defense point and a shelter. In 1947, the Polytechnic University went under the leadership of the All-Union Society “Knowledge”; excursions, public lectures, demonstrations and consultations were resumed there and contacts were established with foreign museums. In honor of the centenary of the Polytechnic Museum in 1972, its team was awarded the Order of the Red Banner of Labor.

In 1991, the Polytechnic Museum was declared to be a particularly valuable heritage site of the peoples of the Russian Federation. During the unstable economic situation in the country, the museum also stagnated. In 2000, the Board of Trustees of the Polytechnic University was established. Since 2013, the historic building has undergone restoration, which was planned to be completed in 2021, but may be delayed until 2025. Exhibition activities continued at other venues, for example, VDNKh and the Moscow Technopolis.