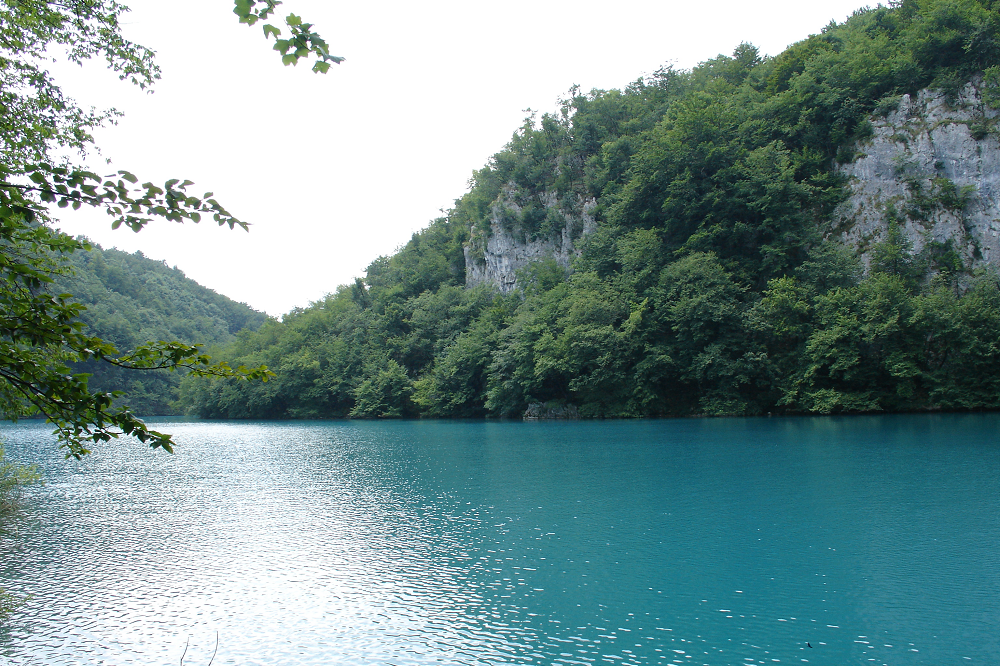 Plitvice Lakes is a cascade of 16 lakes interconnected by straits and waterfalls. This is a real treasure of Croatia and one of the most beautiful places in Europe. Lakes are on the national park reserve territory, the park covers an area of 300 square meters. km, it is the largest in the country.

The park is located in the Korana River valley, in the Dinaric Alps basin. The reserve’s main objective is the fauna, unique landscape, and vegetation preservation. 1.2 mln people visit Plitvice Lakes every year. 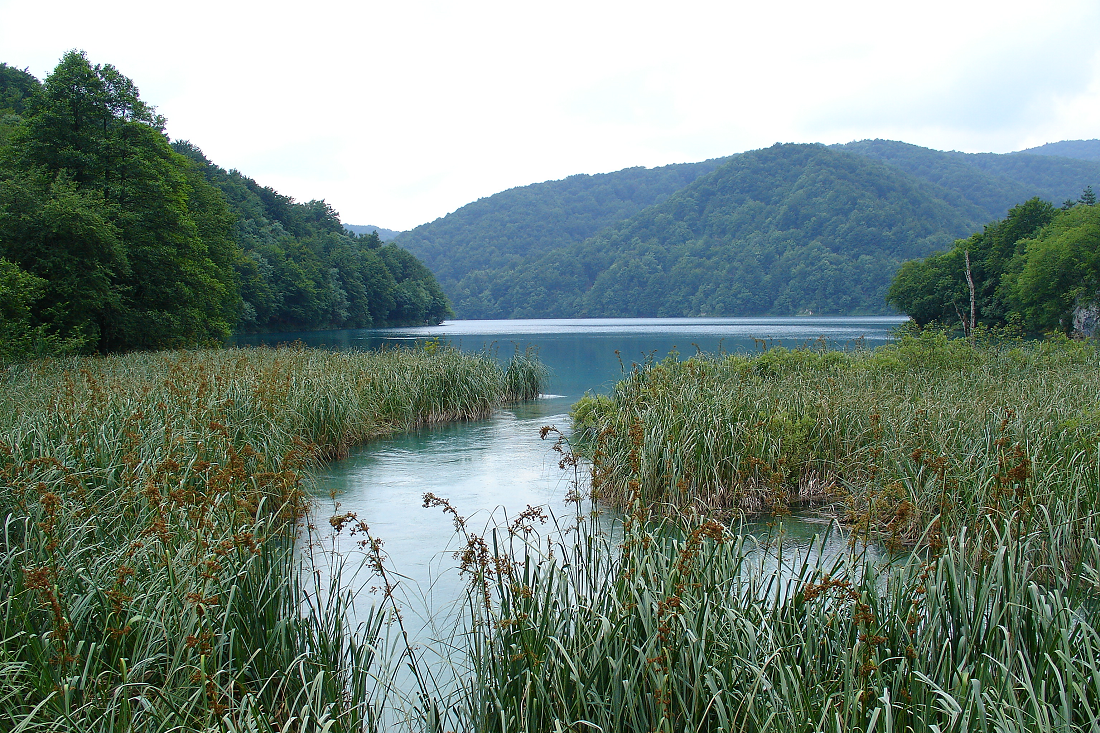 Plitvice Lakes are more than 4000 years old according to scientists. They discovered and described the area only 400 years ago. The Plitvice Lakes area received the National Park status in 1949, and it was inscribed on the UNESCO World Heritage List in 1979 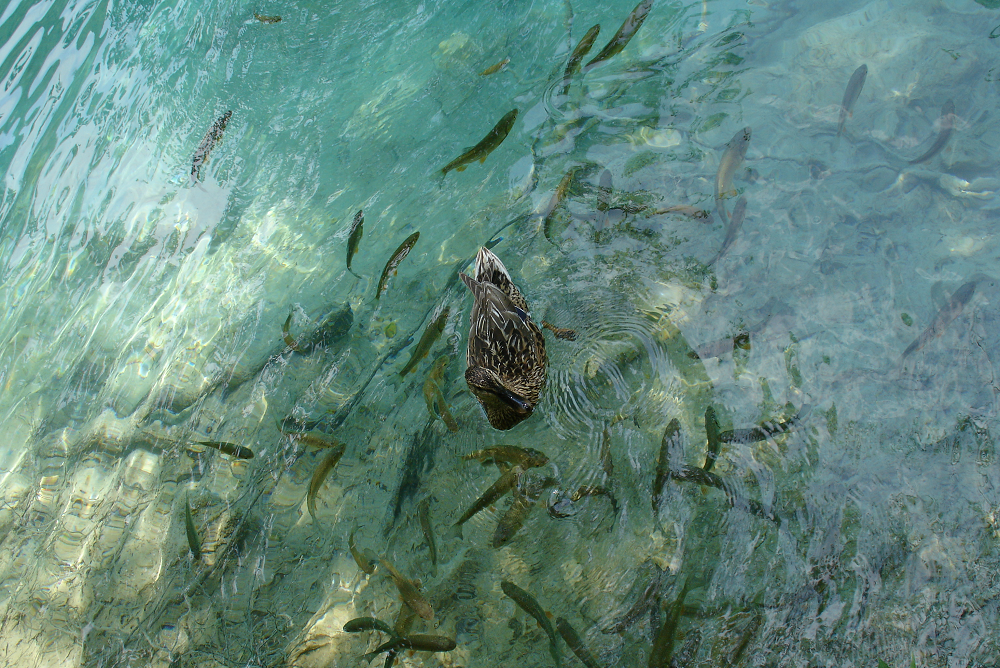 Plitvice lakes are divided into two groups – upper and lower. The upper ones lie in a dolomite valley surrounded by dense forests. Roe deer, bears, wild cats, lynxes, wolves, etc. live here. Lower lakes are located on limestone rock and are small. The reservoirs’ water is striking in its bright emerald-blue color. This color gives the lakes the bacteria and algae presence, as well as a high calcium carbonate content.

The lakes are located downstream of each other and extend to 5460 m. The largest and deepest lake Kozjak, with a length of about 3 km and a depth of 47.6 m. The second largest and highest is Prošćansko, it is located at an altitude of 636 m above sea level. This lake is fed by two rivers – Bijela and Crna. The lowest lake is called Novakovića Brod, it lies at a level of 503 m above sea level. The lakes’ chain ends with the Sastavci waterfall, which spews a stream of water from a height of 72 m into the Plitvice and Korana rivers.

There are 36 caves in the National Park in addition to waterfalls and lakes. The most famous are Golubnjača and Mračna. There is a cave fauna, which is represented by bats, crustaceans, and insects.

Climate and Weather in Plitvice Lakes

This area has a special microclimate, as the lakes are located at the two climatic zones junction: marine and continental. The air temperature is 3-4 degrees lower here than on the Adriatic coast. Precipitation and cloudy weather are often observed here. The temperature difference can be 15 degrees during the rains. Plitvice Lakes freeze in winter, there is a lot of snow fall here. Therefore, it is better to choose a time from April to November for a visit.

Plitvice Lakes provides 8 routes. The easiest is route A, the walk will take 3 hours. The longest and most difficult route is route K, it is better to prolong it for a couple of days. View the routes’ program with the Plitvice Lakes map on the official website. They sell detailed maps at the park entrance, maps indicate places for photography.

How to Get to Plitvice Lakes

You can get to the National Park from any resort city by bus, taxi, rented car, or with a guided tour, which all agencies and many resort hotels in Croatia provides. Check the bus tickets cost on the bus station sites. By the way, it’s worth buying them in advance, otherwise, having arrived at the bus station, you are unlikely to leave – tickets are sold very quickly.

Distance from the Croatia spa towns to Plitvice Lakes: 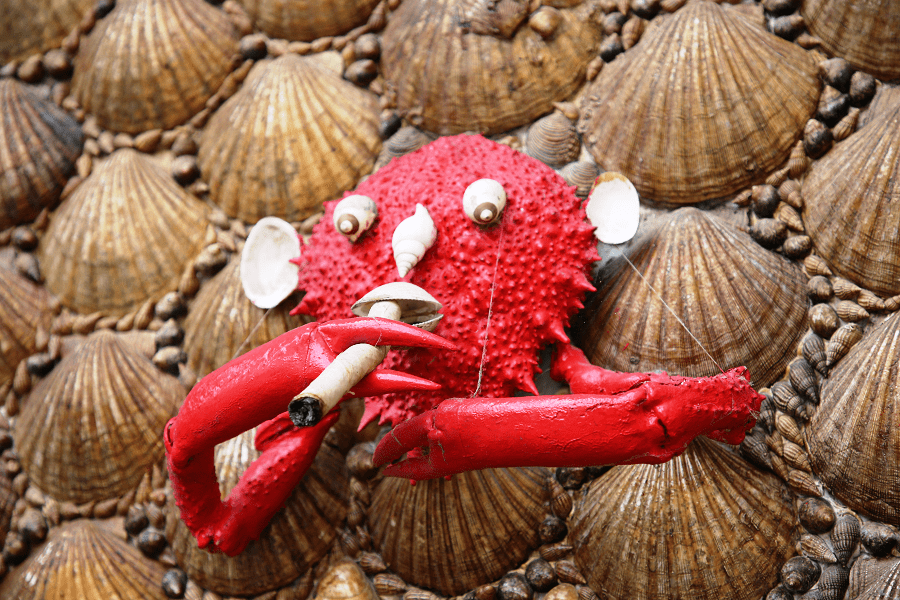 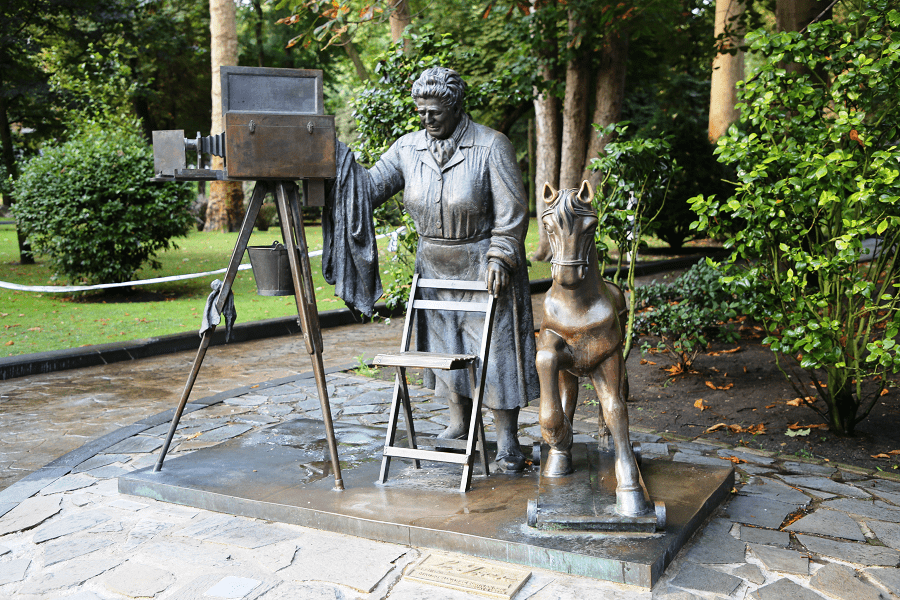 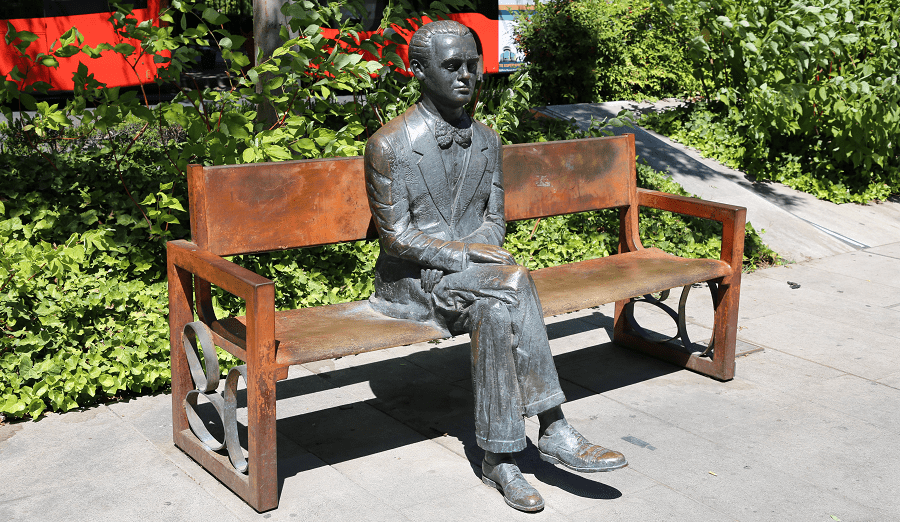 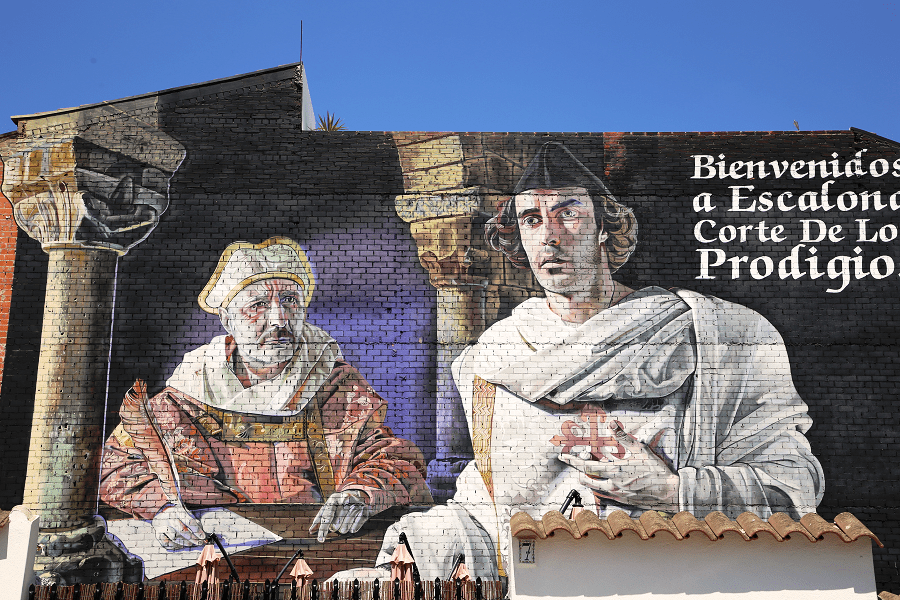 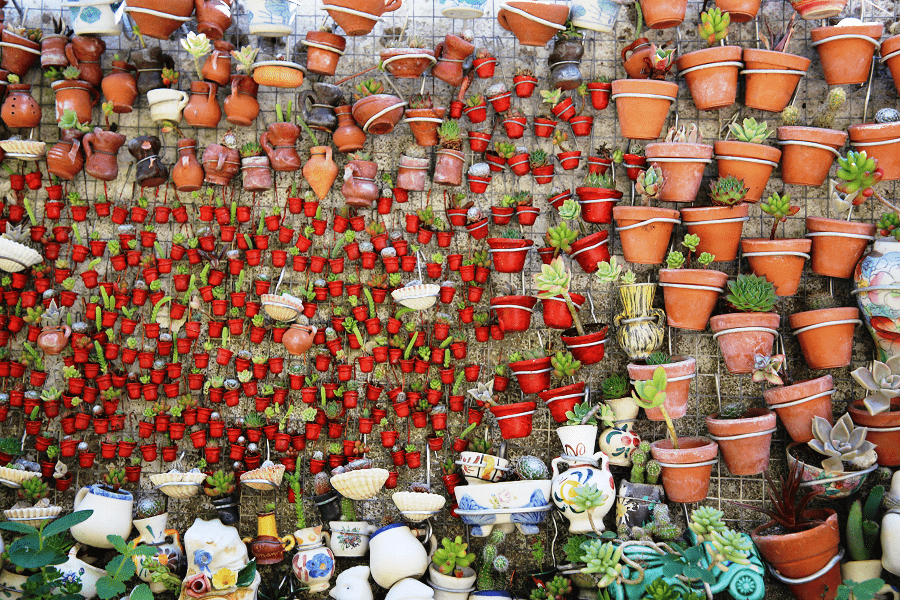 The cactus garden in Hervás 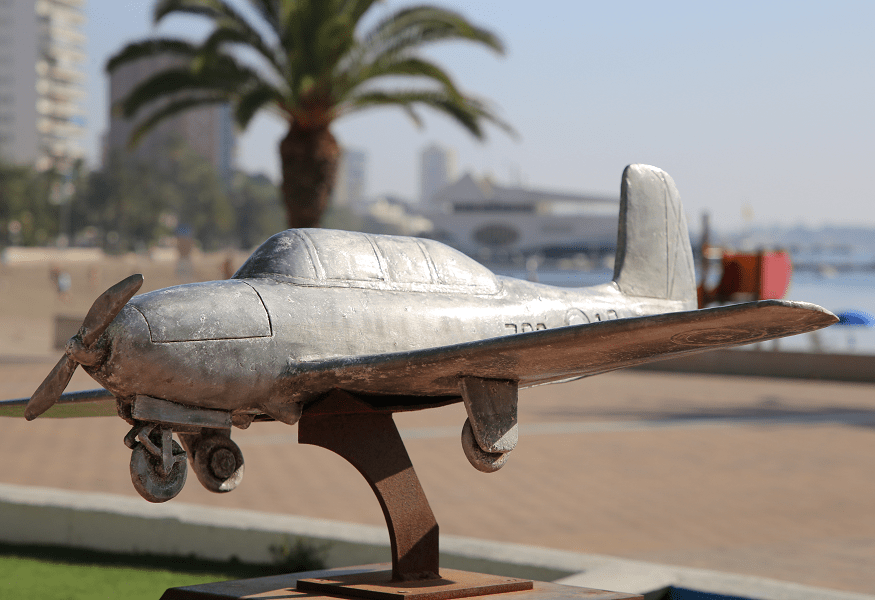 Aircrafts installations on the waterfront of Santiago de la Ribera