Monday, 4th February at 22h at Hotel Màgic, La Massana (Free). Vibrand Concert in Clau de Soul. On Mondays the week starts with the best vibrations, with live music and with the songs you like to sing! We are waiting for you to enjoy a concert that is born of soul and goes through different styles such as funky, bag, jazz, reggae trip hop …, from the successes of current and evergreen performers such as Jamiroquai, Sting, James Brown, Stevie Wonder, Bruno Mars, Amy Winehouse, Nina Simone, Joss Stone, Adele and Tom Jobim, Toquinho, among others. Also on Thursday, 7th at 20.30h at Piolets Centre Hotel, Soldeu.

Friday, 8th February at 19h at the The Villager Tapas & Wine, Canillo. (Free) The Swing Girls in concert. Music to listen and dance to. The Swing Girls are three professional singers: Susanne, La Mar and Fanny, who make up this band inspired by the music of the 50s and 60s to the present day. With their own image and style, they pay tribute to the best songs of these decades, with a careful, elegant and dynamic repertoire. A selection of the best artists and hits of these decades, among which we can highlight: The Andrews Sisters, The Supremes, Aretha Franklin, Megan Trainor and Amy Winehouse.

Saturday, 9th February at 10.30h, 11.30h and 12.30h at Prat del Roure, Escaldes-Engordany. (Tickets in advance 3€. Same day 5€ from www.onca.ad Free for under 12 months. Family concert for babies and children aged 0 to 3.) ‘Hits’, Concert for babies. First Family Concert in the 26th season of the ONCA Foundation.

Saturday, 9th February at 19h at the National Auditorium, Ordino. Classical Ordino, Ski & Concert Winterreise with Joan Anton Rechi, artistic director, Francisco Fernández-Rueda, tenor and Rubén Fernández Aguirre, piano. Ordino Clàssic was born to be a winter festival aimed at different audiences interested in styles that include the current concept of classical music. Winterreise, (a ‘winter trip’ in German), is a cycle of 24 lieder by Franz Schubert, composed to be performed by a tenor accompanied by a piano.

This work, directed by Andorran Joan Anton Rechi, has been specially designed to be premiered within the framework of the Ordino Clàssic festival with the objective of traveling on to other venues abroad. Schubert created Winterreise during the last year of his life when he was sick and impoverished. He died aged 31. The concert will create a landscape of feelings that will help the audience to connect with the work both through sound and emotions. The set consists of three ice sculptures, created by set designer Gabriel Insignares. The Andorran Joan Anton Rechi started out as an actor in theatre, cinema and television. He first directed in Barcelona. Since when he has directed opera around the world from Boston to Helsinki and Bogota to Basel. Francisco Fernández-Rueda began his musical training as a clarinettist.

A versatile singer, with great timbre and stage presence, this young tenor from Seville debuted last year at the Gran Teatre del Liceu in Barcelona performing L’incoronazione di Poppea de Monteverdi. He also sang at the National Auditorium of Music in Madrid interpreting the tenor arias of Bach’s Passion according to Saint Matthew. He won the Mirabent and Magrans Contest (Sitges) and has been a finalist in prestigious competitions such as Toti dal Monte (Treviso) or the Mozart International Contest (Granada).

The pianist Rubén Fernández Aguirre was born in the Basque Country. He has accompanied a very wide range of singers from around the world on stages in Vienna, New York, Munich, Paris, Brussels Lyon, Bremen, Graz, Budapest, Damascus, Algiers, Mexico and Buenos Aires.

Saturday, 9th February at 20.30h at the Lauredià Cultural and Congress Center, Sant Julià de Lòria. Opera season – Hänsel i Gretel. An opera in two acts, by Engelbert Humperdinck, the 19th century German composer. (The 20th century pop star adopted his name as he thought it sounded more interesting than his own.) Duration: 1 hr 30 min (1 interval) (Tickets: 32 € or 27€ for carnet jove, targeta magna, Friends of the Associació Andorra Lírica, and students under 18. Tickets can be bought on line but the link given isn’t working…) Hänsel and Gretel is an opera in two acts based on the work of the brothers Grimm.

Tuesday, 5th February at 20-15h at the Cinemes Illa Carlemany, Escaldes-Engorday. En Liberté (‘The Trouble with You’ in French) A comedy directed by Pierre Salvadori, Starring: Adèle Haenel, Pio Marmaï, Audrey Tautou. The Story: A widow discovers that her husband sent an innocent man to jail to cover-up his own crimes.

Wednesday, 6th February at 21h in the Teatre de les Fontetes, La Massana. Cycle of Mountain and Travel Cinema. Hakuna Matata: discover Tanganyika with Maurici Vilalta Aremengol & Carina Acevedo Dobarro. (Probably in Catalan.) We entered into a dream world using all five senses, discovering the marvels of the African Continent. We travelled to Tanzania invited by a Massai village where they opened their doors to us and to their culture. In Zanzibar we swam amongst multi-coloured fish in turquoise waters which, in the silence of the sea, reminded us of stories of slaves and pirates. Four families united by friendship and our 6-year-old children.

Thursday, 7th February at 19.30h at the Public Library, Encamp. (Free) Workshop: Functional Teas (In Catalan for people aged 16 and over. Places limited. Register at the Encamp Library or Tel +376 732 700.) You have relaxing teas and detoxifying teas. The workshop will cover 1) The characteristics of relaxing teas and detoxifying teas 2) The presentation of four varieties of teas. 3) Tasting and an exchange of opinions. 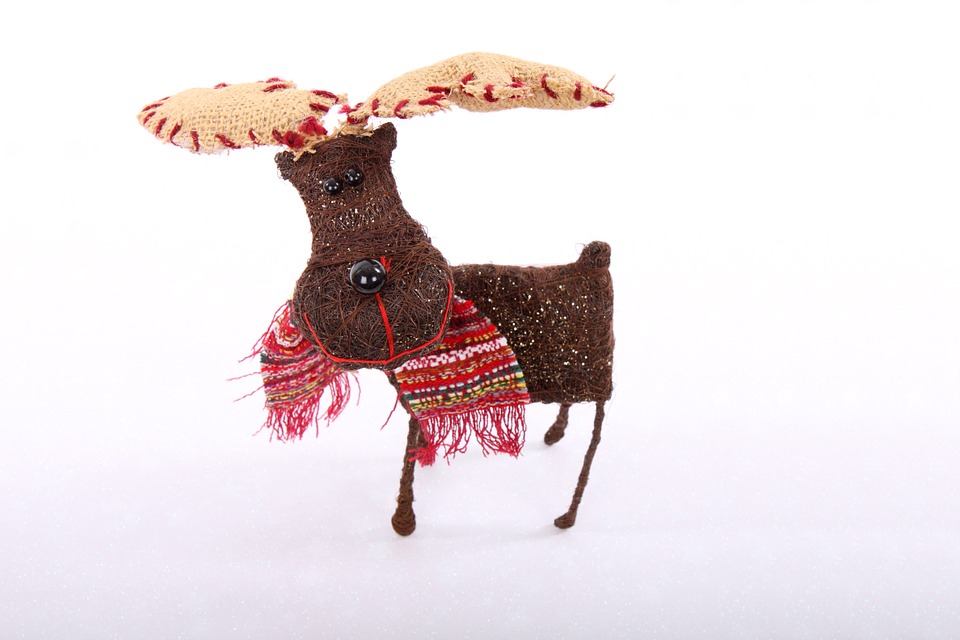