THE FESTIVAL OF SANT ANTONI

(See end for more information on this great tradition.)

v Sunday, 16th January from 13h – 15h in Canillo. Sant Antoni Meal On Wheels. (2.5€ Tickets can be purchased from the website https://e-canillo.com/ticket or on 753 600 and at the Canillo Tourist Office from 8th to 15th January, while stocks last (800 units). Each person will only be able to purchase five tickets.)

Citizens who approach in their car in the Plaça Carlemany (in front of the Comú) will receive their ration as a bowl with a container that will be provided directly by the organization. As every year, it will be made in the traditional way with its variety of ingredients such as vegetables, noodles, chickpeas, chicken, feet, white beans, meatballs, bringuera, black and white sausage, among others. (There will also be rations for celiacs.)

v Sunday, 16th January from 12 noon in ‘Stop-Lab version’ i.e. drive-in with car. (8€ includes commemorative 2022 Sant Antoni bowl and spoon as well as escudella stew and tortilla.) Collect from tourist offices, tramits, La Vallreta (llar). Exceptionally, you can collect on foot but in that case you must reserve a time by ringing 731 490.

v Sunday, 16th January from 12 noon collect your escudella on foot from the Plaça de l’Església. (8€ includes commemorative 2022 Sant Antoni bowl and spoon.) Individual portions of escudella stew and tortilla will be served as long as stocks last.

LA MASSANA Due to Covid regulations, La Massana will not be holding their usual major outdoor public celebration. However…

v From Saturday, 15th January many of the La Massana restaurants will be offering Sant Antoni Escudella/stew on their menus. Do book a table and have a taste!

v Ordino, Andorra la Vella, Sant Julià and Escaldes-Engordany appear to have all decided to cancel this year’s Sant Antoni celebrations due to Covid.

v Saturday, 15th January at 18h at the IQOS Lounge, Andorra la Vella. Sara Sanz at IQOS. Creative painter who plays with improvisation and involves the public to finish her works. Creating a picture with the involvement of the people present at IQOS is a very unusual and magical experience. We look forward to seeing you at the IQOS Lounge, a place full of unbeatable artists and unique experiences.

v Saturday, 15th January at 19h at Andorra Ice Palace, Canillo. (Access to the stands of the Ice Palace is free but an admission ticket is required. On the actual ice rink admission will be paid for with the rental of skating equipment included, so you can enjoy the music while skating.) Schuffle Express in concert. As if the Mississippi were frozen. The classic blues with a touch of humour from the Schuffle Express will accompany skaters and everyone who comes to the Canillo Ice Palace.

v Sunday, 16th January at 12 noon at the Espai Columba, Andorra la Vella. (Admission: €5. See link at top.) Romanesque Renaissance. An intimate dialogue between the Romanesque paintings of Santa Coloma and the music of the Vihuuelist masters of the Renaissance with the guitarist and composer David Sanz.

v Friday, 21st and Saturday 22nd January at 21.30h at the Sala Prat del Roure, Escaldes-Engordany. (15€. See link at top.) Els Amics dels Arts/The Friends of the Arts with The signal you were expecting. Els Amics will bring songs from their new album, El senyal que esperaves, in an explosive and electric format, as well as many of the hits expected by everyone such as: Jean Luc, Ja no ens passa, Louisiana, their big hit, Things, and many more that have made them the creators of the

country’s leading soundtrack. Old-fashioned songs and new songs that will make you dance and thrill to take to the stage in a must-see concert.

v Friday, 21st January at 20.30h at Les Fontetes Theatre, La Massana. (Admission: 8€.) Fear + desire Dance show by Liquid Dance. Fear + Desire is a show that combines two elements that may seem antagonistic to the naked eye, but that become complementary. Combining dance, movement, gesture and text as stage language and audiovisual elements, the show proposes an exploration and immersion around two concepts that we associate as opposites. What is fear? And desire?

v Saturday15th and Sunday, 16th January at 20.15h. Monday 17th – Thursday, 20th January at 19.45h at the Cinemes Illa Carlemany, Escaldes-Engordany. Delicieux in French with Spanish subtitles. Directed by Éric Besnard. Starring Grégory Gadebois, Isabelle Carré, Benjamin Lavernhe. The Story: France, 1789, just before the Revolution. With the help of a surprising young woman, a chef, who has been sacked by his master, finds the strength to free himself from his position as a servant and opens the first restaurant.

NEW to these pages.

v Until Saturday, 15th January 2022 at the Art al Set Galeria, Escaldes-Engordany. (Free entrance) Wall tiles, engravings and more. During his stay in Paris, Antoni Tàpies experienced the struggle between avant-garde and militant art, and chose to put avant-garde art at the service of society. Because the graphic work is multiple, it allowed

him to reach many more people and strengthen the social side of his art. In his works one can see how he addressed existential issues, such as sex, death, the human condition, and the place of man in the world. Through the technique of engraving, Tàpies wanted to get closer to the public and influence the spectators.

“When I dip the copper plate in a bucket of nitric acid, then the acid is my knife.” Thus, Antoni Tàpies explained the process he used to make his engravings.

Gemma Piera and Regina Gimenez. Please come with your Covid passport or contact the following number 336 253 to arrange a visit.

v Until Saturday, 29th January, 2022 at Escaldes-Engordany Art Centre, Escaldes-Engordany, CAEE (Free activity. Limited places. Reservations on tel. 802 255 and [email protected]) Exhibition: La Màgia (The Magic). The universe of magic and fantasy created by one of the most famous stories, both literary and cinematic, to have enchanted generations, has now taken over the CAEE. A journey through the re-creation of the world of this famous school of magic and witchcraft. Come and enjoy the story’s most iconic scenes, and enter the magical world from this famous platform, …

Don’t miss the fantastic collection of replicas, collector’s items, life-size reproductions of the protagonists and new potions and spells for the whole family.

Activities around the exhibition:

Saturday, 15th January from 18h –- 20h: Fans & Magic : Compete with your family to find out who knows more about the universe of this popular school of magic.

The Escaldes-Engordany Municipality applies the protocol and all prevention measures against COVID-19 according to current legislation.

v Until Sunday, 27th August 2023 at the Casa d’Areny-Plandolit Museum, Ordino. (Admission: 2.5€. Free on September 25th and 26th.) Abracadabra: Illusionism and magic in Cal Plandolit. Discover one of the least known facets of the Areny-Plandolit family: the connection between some of its members with the world of magic, a field in which they stood out prominently on a Spanish and international scale during the first half of the twentieth century. 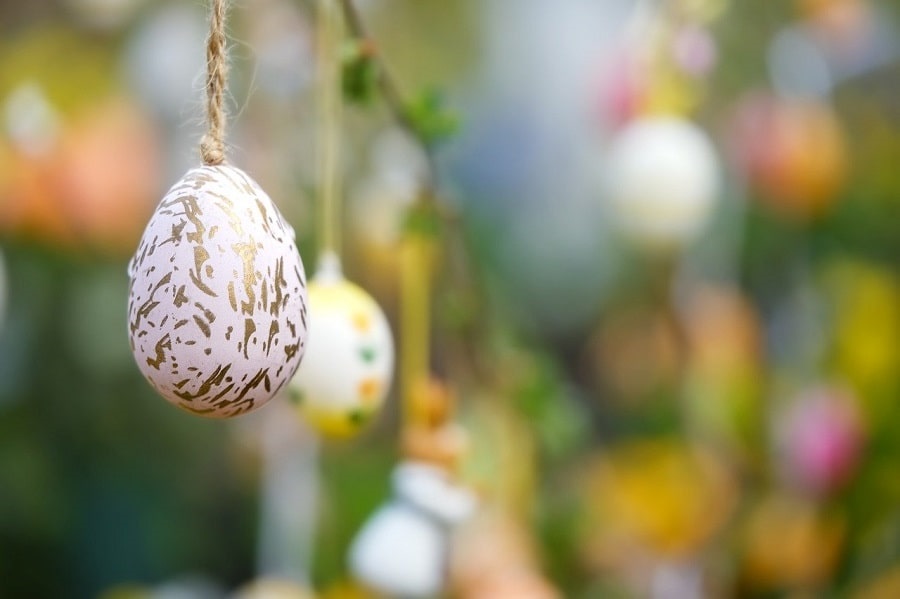 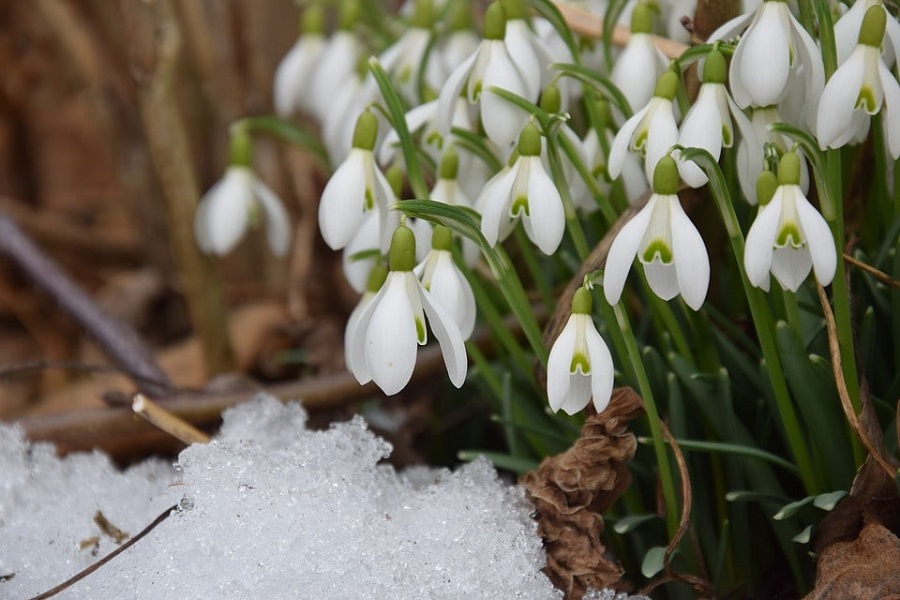