This car’s name from its convertible roof system, invented by a dentist. This system was recovered and used in modern 60 years later. Our car was buried during the war; it has been one of the most difficult vehicles in the collection to restore. 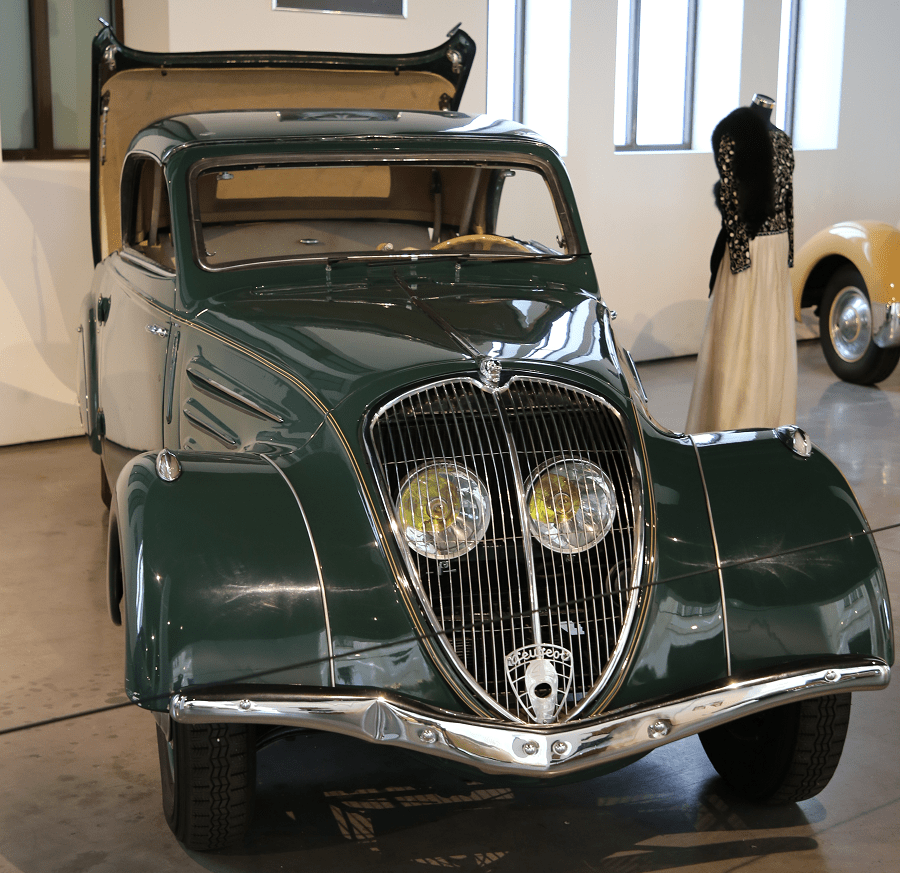 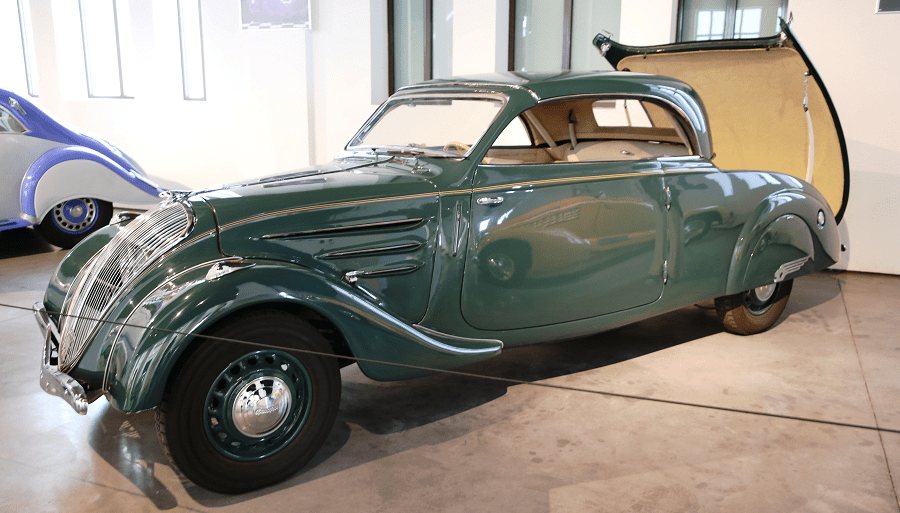 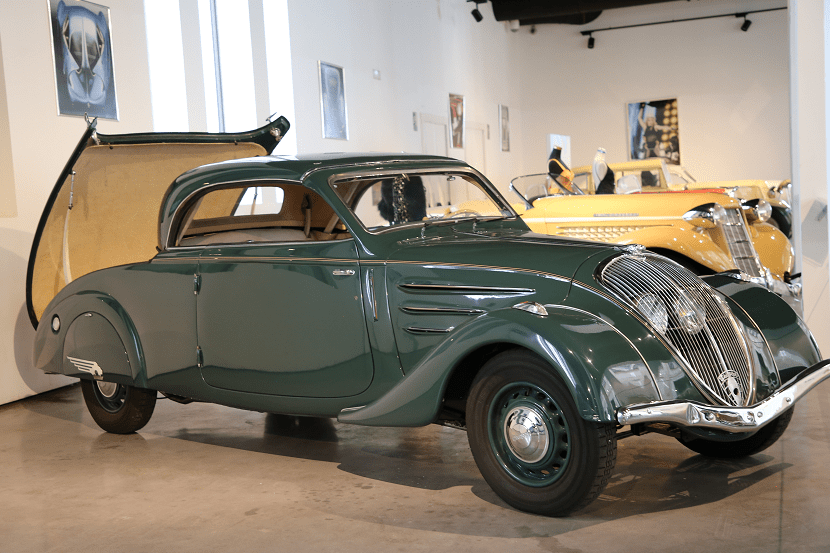