Peace of Westphalia • ALL ANDORRA 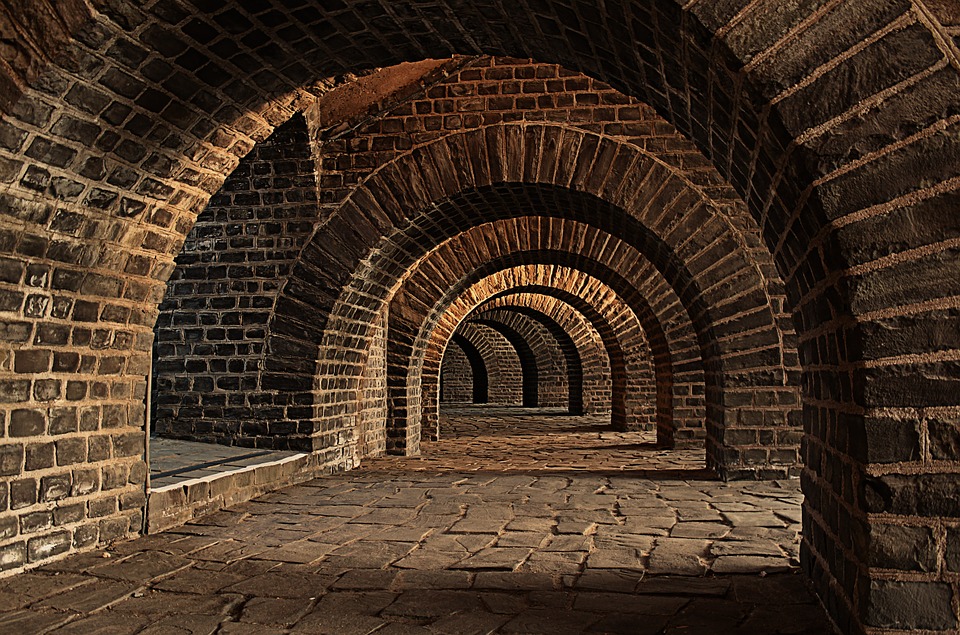 For thousands of people, the Thirty Years’ War became the wet nurse, in the spirit of the famous Russian proverb “For some people war is war, for others – dear mother”. The war gave the livelihoods to tens of thousands of Landsknechte, as well as small parasites similar to immortal Mother Courage by Bertholt Brecht.

However, war often lead to unpleasant side for ordinary soldiers. The wounded mercenaries were doomed. If they did not die from wounds, then embittered peasants or comrade-in-arms killed them. More than 2 million soldiers were killed in battles.

The war brought only destruction and death to civilians. Czech Republic population reduced from 3 million to 780 thousand. Two years of the Swedish occupation (1630 – 1632) in Saxony caused the loss of approximately one million people. There were half a million inhabitants in Palatinate in 1618, but only 48 thousand remained by 1648.

Some regions (for example, some parts of Thuringia) could not restore the pre-war population until the beginning of the 19th century. Only about 4 million people from the 20 million Holy Roman Empire pre-war population survived the war by 1648! For comparison, the total loss of Germany in the Second World War was up to 7 million people out of a population of over 70 million. In order to somehow compensate for catastrophic losses, the Catholic Church in the Franconia allowed farmers to have two wives, and the monastic vows were allowed only to those over 60 years old.

Even the German landscape changed. Forests and swamps replaced the abandoned agricultural land. On the other hand, Swedes cut down the ship forests in Hannover. Wild animals, especially wolves, became a real disaster, the elector Johann Georg of Saxony with it servants killed 3500 wolves and 200 bears. For this, his subjects paid the so-called wolf tax, which was collected carefully until the revolution in 1848. Only in 1848, Saxons realized that some of the two-leg animals cost more than four-legged ones…

Science and public education came to decline. In caves and forests, hiding from the pogroms and violence, a whole generation was growing up that did not know reading, writing, or schools. Even the German language has simplified and coarsened.

Already by the early 1640s, Germany was exhausted to such an extent that large armies could not perform combat operations on its territory and marauders complained more frequently about the impossibility of getting trophies. It is this circumstance that led to the fading of the war. Noble robbers and ordinary mercenaries gradually lost interest in it. The only ones, who wanted to continue fighting were the governments of France and Sweden. They wanted to weaken their opponents. And yet, the peace congress started in Westphalia in the city of Münster in July 1643.

Diplomats have flocked to negotiate slowly. The Swedes came only in November 1643, and the French – only in March 1644. The latter was destined to play a decisive role in the start of the congress. It was at the request of France that all the subjects of the empire attended the negotiations, 140 in total. The congress was attended by 38 representatives of other States. This was the first such forum in the history of European continent.

France has managed to impose its will on the congress, manipulating with subsidies small German states representatives and knowing about the military weakness of the emperor.

France itself gained minor German lands annexations. The kingdom first minister, Cardinal Mazarin, as his teacher Richelieu, preferred intervention by financial subsidies rather than a direct military intervention. The сovetous German princes, who were eternally in need of money, became an easy prey for the experienced French diplomacy.

Thanks to such tactics France obtained the rule over the Rhine area and was able to play a leading role in German politics for almost 100 years, until Prussia converted into a great power during the rule of Frederick II.

A critical requirement of France (imperials did not expect it) became the refusal of assistance and intervention of Spain into the internal affairs of Burgundy. Thus, at the same time it undermined dynastic relations between the two houses of the Habsburg and the emperor feudal rights. Ferdinand III satisfied these requirements, considering them as the “lesser evil” in this situation. The relationship between the Austrian and Spanish Habsburgs was broken forever as a result. The universal monarchy ghost evaporated quickly from the European history pages.

The head of French diplomacy, Cardinal Mazarin, did not doubt that he would be able to obtain more favorable peace conditions from the empire, if not for the events in France itself. A rebellion started in Paris in August 1848, for the suppression of which the government had to redeploy troops from Flanders and rush with a peace treaty.

Actually, the Peace of Westphalia generally refers to the agreement signed between empire and its opponents on October 24, 1648, at the same time in Münster and Osnabrück. In the meantime, a separate Spanish-Dutch peace treaty was already signed on January 30, 1647, after which both delegations (Spanish and Dutch) quickly left the congress. Under this treaty, Spain, finally recognized the independence of the United Provinces, after decades of war. Switzerland has also become an independent state.

Spain and France had not come to an agreement with each other, and the war between the two countries continued until 1659. It ended by complete defeat of the Spanish kingdom. Spaniards gave Roussillon, Artois, and other territories in the Netherlands to France by the Treaty of the Pyrenees.

Thirty Years’ War became the last major European conflict, in which Spain participated as a great European power.
The Holy Roman Empire formally continued to exist, but as a Union of Independent States. The supreme authority now belonged to the Imperial Diet rather than to the emperor. This body represented numerous German states.

There was no more vassal dependence of princes from the emperor. The Constitution demanded all decisions to be made in the Imperial Diet unanimously that naturally resulted in the complete paralysis of the respectable institution.

The Imperial Diet was unable to sum up its work. However, it was agreed in 1663 that it should operate continuously. It is believed, that one “permanent Imperial Diet” worked from 1663 to 1806 (the year the elimination of empire by Napoleon). Princes’ representatives sitting there discussed questions such as, for example, whether or not the elector ambassador chair stand with four legs on the carpet spread in the room or only touch the two front fringes.

The word “Germany” has become a geographical rather than a political term after the Peace of Westphalia conclusion. The Peace Treaty established the existence of a hundreds of small political units. The problem of political fragmentation of Germany remained unsolved until the 19th century.

The Peace of Westphalia created a new balance of powers in Europe, which (with some modifications) has existed for more than 100 years, until the Diplomatic Revolution of 1756. An age-old confrontation between the Habsburgs’ power and its opponents ended with the defeat of the empire. The idea of the Supreme European power no longer worked. It was replaced by the idea that all Western European states form a unified political system, which rests on the international law and the balance of power.

Now, Europe has become a field for the collision between rival blocs of national states. For example, the Alliance of France, the Ottoman Empire, Bavaria and Sweden could withstand the British, Dutch, and Austrian Alliance. “The european balance” term has received the wide dissemination. It was believed that only the approximate equality of power between rival powers could guarantee the peace on the continent. Diplomats have followed closely the emergence of alliances and reacted sensitively to any reinforcement or weakening of opponents.

The principle was introduced according to which the civilian population was not considered as one of the parties in the struggle between states. Rules were established, in subsequent agreements, on the protection of property rights and trade of those who did not participate in hostilities. Of course, these agreements are not always respected in practice. Nevertheless, they contributed to the development of European trade and capitalist relations.

Many historians consider the Peace of Westphalia as one of the most important stages in the transition from the Middle Ages to the Modern Period. After all, this treaty legally secured the existence of countries with different religious ideologies in Europe. Legal principles underlying the Peace of Westphalia serve as the base for the contemporary international law. For example, on the principle of territorial sovereignty: do not invade neighboring state just because there are Protestants or Catholics in power.

Historians still argue whether the Peace of Westphalia was good or evil for Europe. In any case, there is no doubt that it closed one page of history and opened another one.