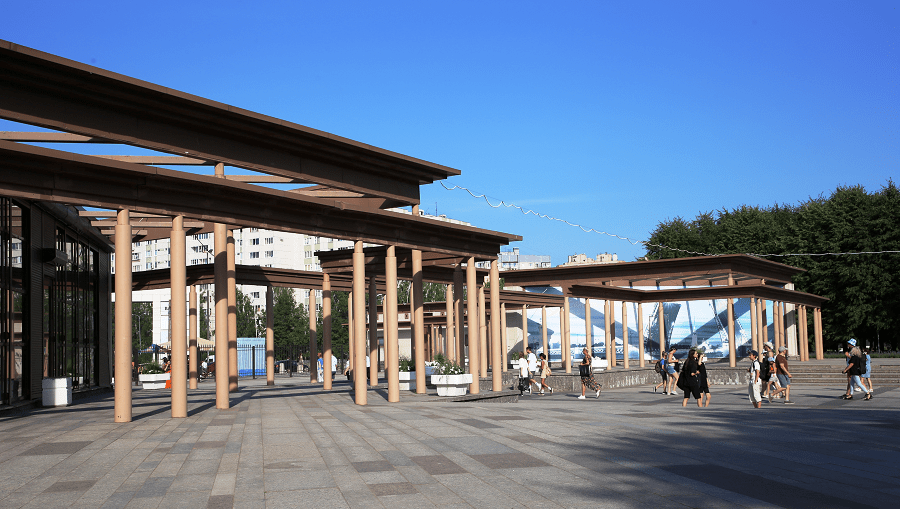 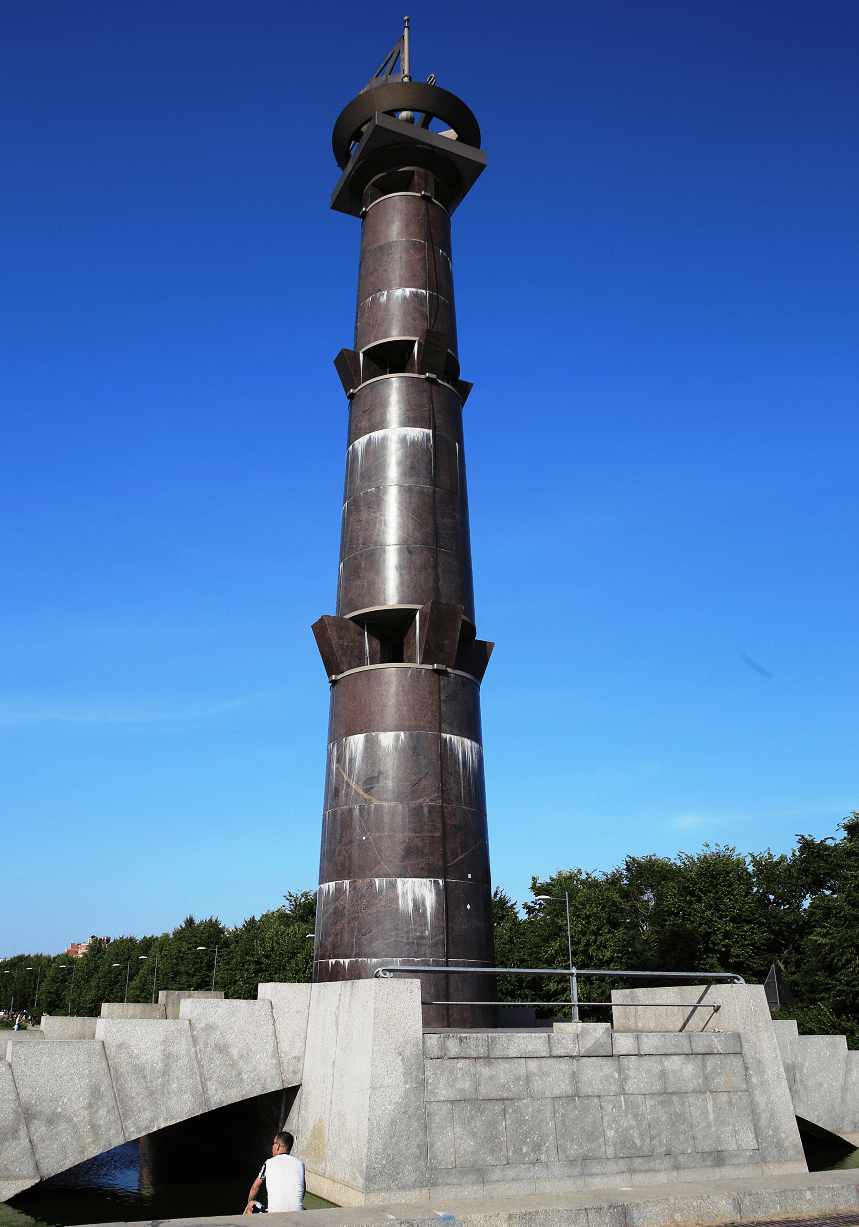 The park – the youngest in St. Petersburg – was founded in 1995 to perpetuate the anniversary date – 300 years since the founding of the city. 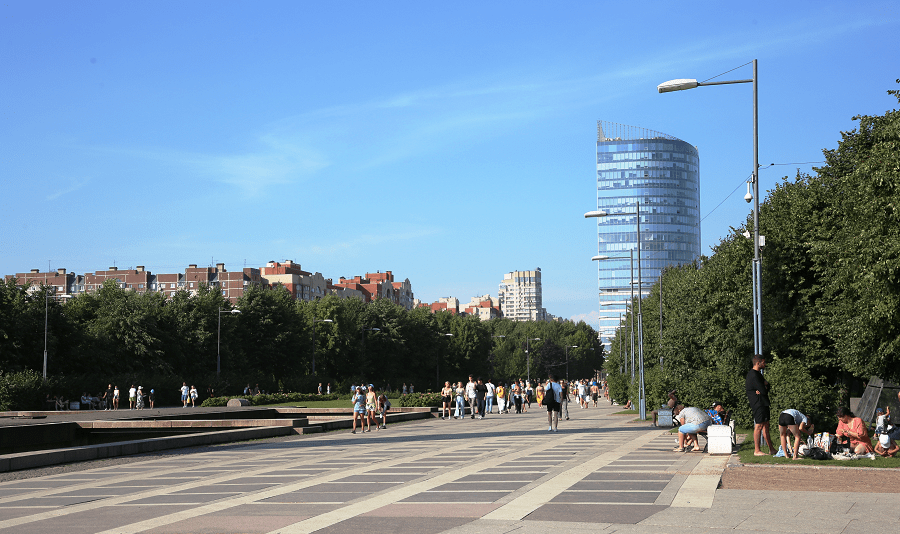 The central object of the park is a pool and fountains, as well as a 22-meter-high granite column stylized as a lighthouse. The central paved alley leads to this composition. 300 trees of valuable species have been planted in the park.

In 2018, the pedestrian Yacht Bridge was opened from the park to Krestovsky Island. Through it you can get directly to the Gazprom Arena stadium, Primorsky Victory Park, the Divo-Ostrov amusement park and all the sights and infrastructure of Krestovsky Island. 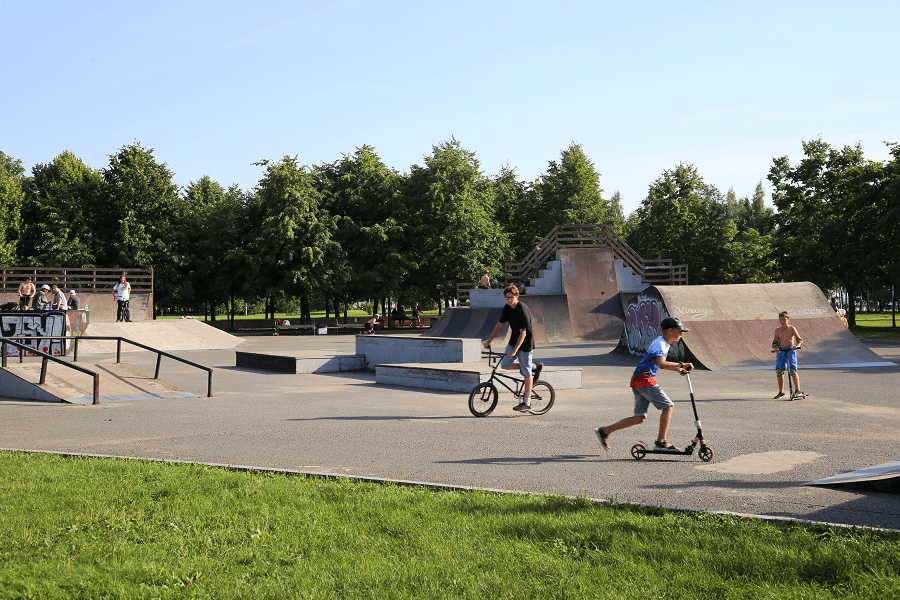 The administration of St. Petersburg, as part of a large-scale improvement of the territory of the Primorsky district, plans to build a pedestrian bridge that will connect the territory of the park and the public and business complex Lakhta Center into one walking area. 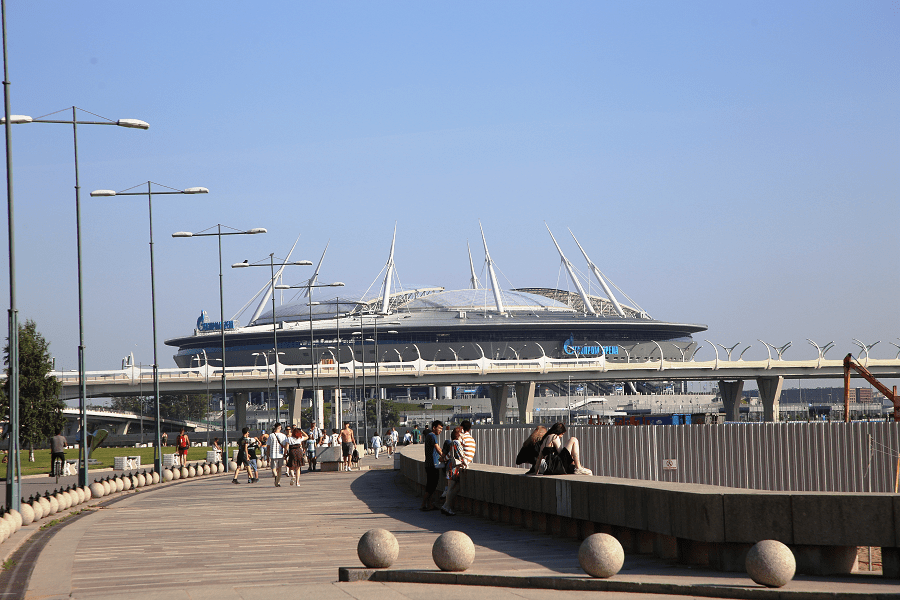 Beach in the park is one of the most famous and most visited in the city on the Neva. The length of the beach line is about 1 km, and the width of the sandy surface is almost 100 m. 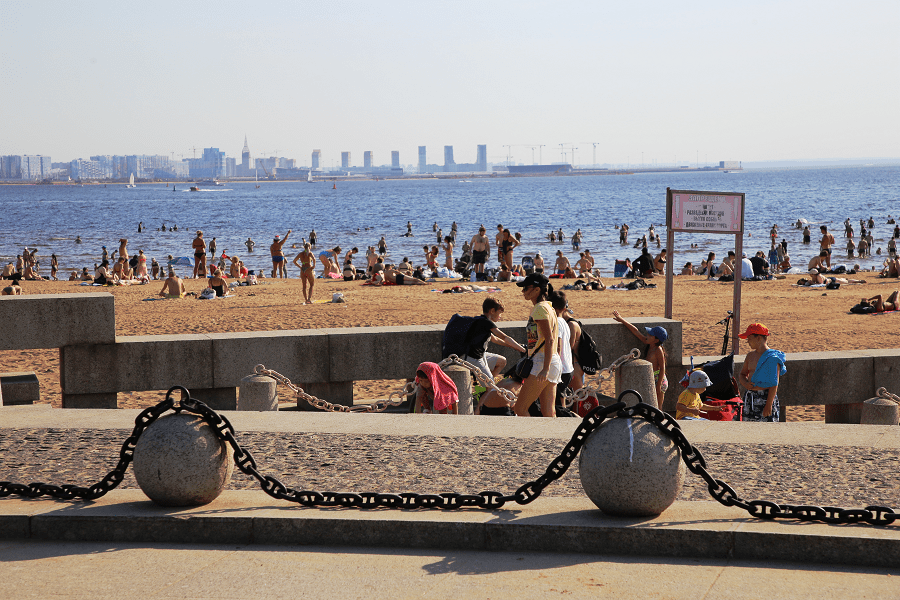 Atlantic City entertainment and business center and Piterland and its aquapark are located nearby. 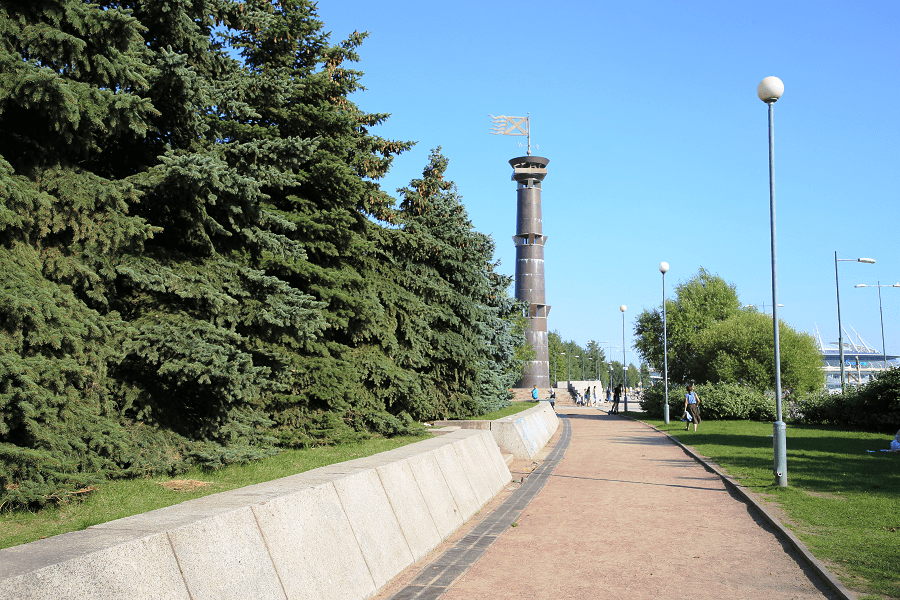