The Panzer II is the common name used for a family of German tanks used in World War II. The official German designation was Panzerkampfwagen II (abbreviated PzKpfw II).

A light reconnaissance tank, the Ausf. L, was the only Panzer II design with the Schachtellaufwerk overlapping/interleaved road wheels and “slack track” configuration to enter series production, with 100 being built from September 1943 to January 1944 in addition to the conversion of the four Ausf. M tanks. Originally given the experimental designation VK 1303, it was adopted under the alternate name Panzerspähwagen II and given the popular name Luchs (“Lynx”). 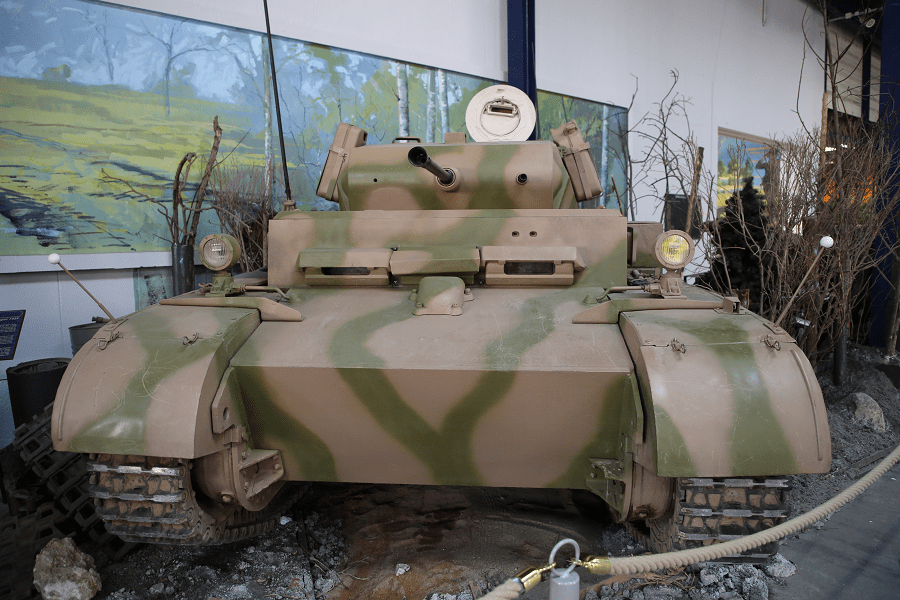 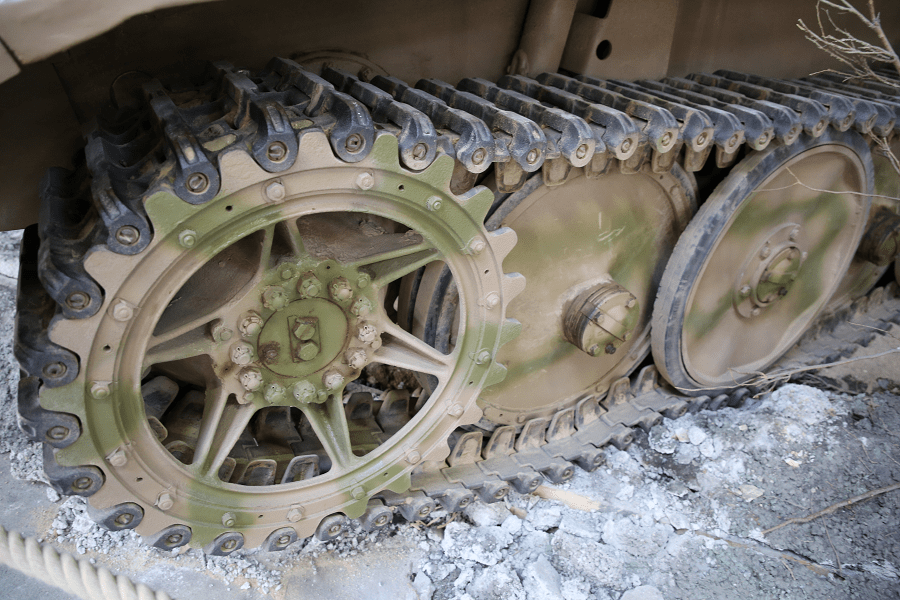 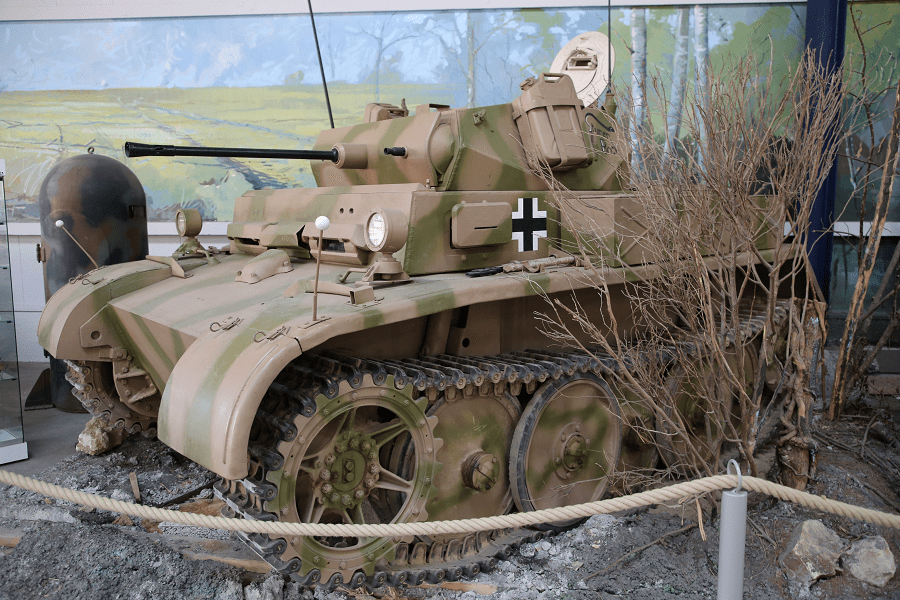