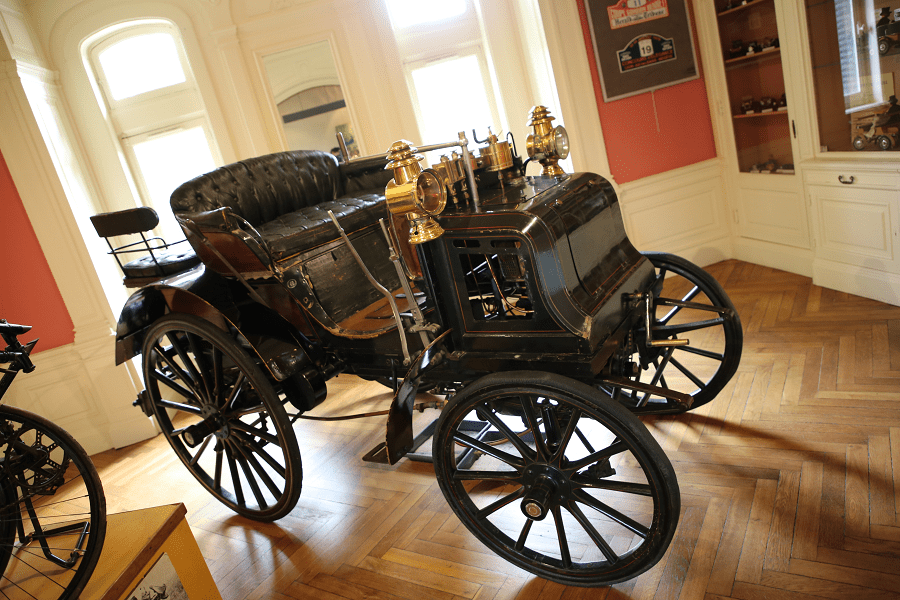 A Phoenix was also the first automobile entered in a race by Emil Jellinek, under the pseudonym of “Mercedes”. The name “Mercedes”, later to become known worldwide, initially served only as a driver or team name, however, and not as a product or brand name.