The Panhard 178 (officially designated as Automitrailleuse de Découverte Panhard modèle 1935, 178 being the internal project number at Panhard) or “Pan-Pan” was an advanced French reconnaissance 4×4 armoured car that was designed for the French Army Cavalry units before World War II. It had a crew of four and was equipped with an effective 25 mm main armament and a 7.5 mm coaxial machine gun. 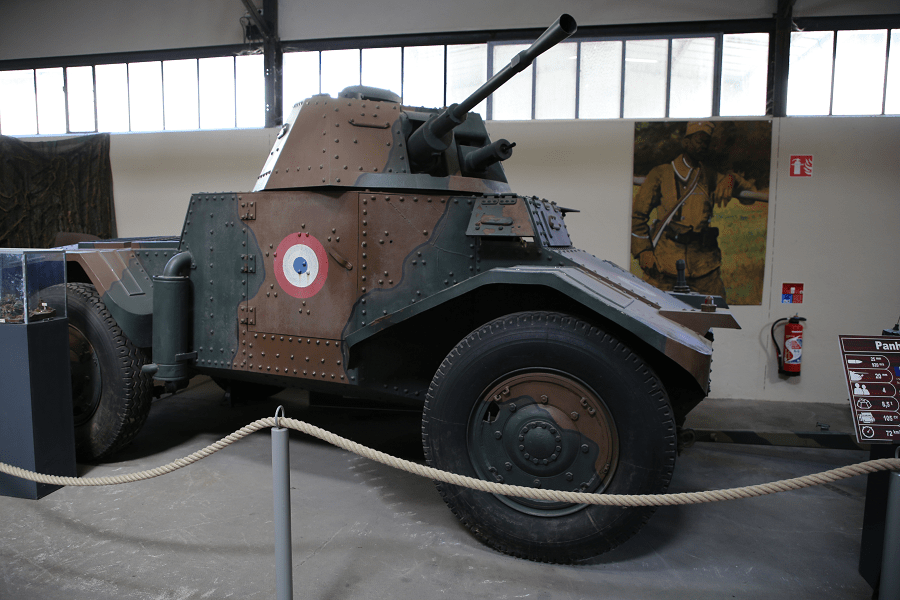 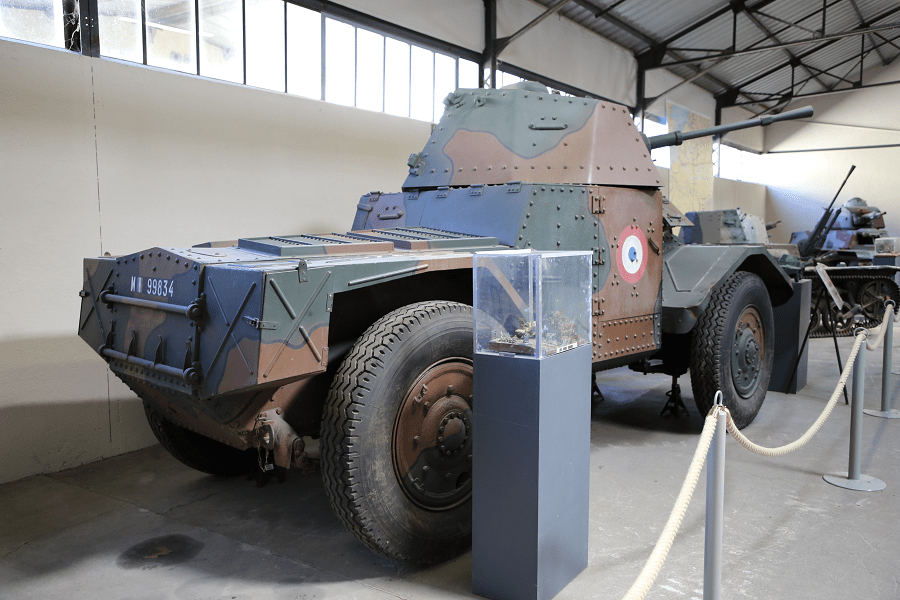