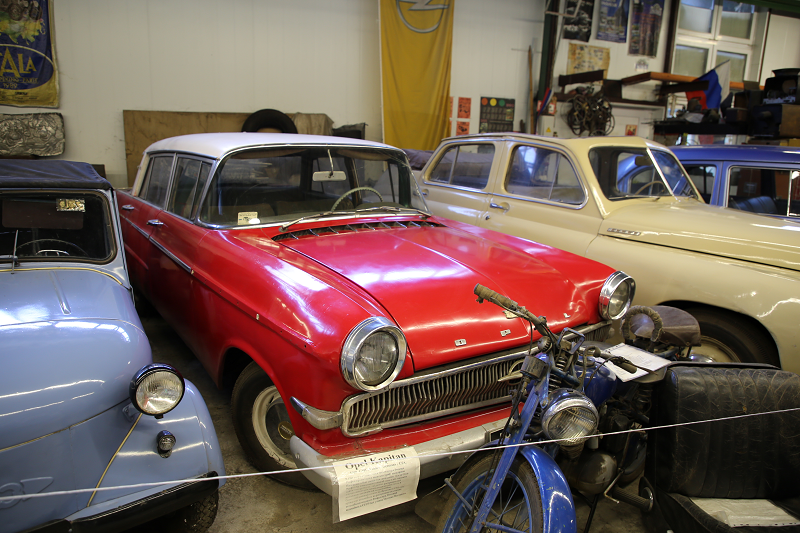 Opel Kapitan (1960). In 1961, the son of the famous billionaire Rockefeller (Michael Clark Rockefeller) disappeared during an expedition in the Asmat region of southwestern Netherlands New Guinea, which is now a part of Indonesian province of Papua. His father decided to sell all the property belonging to his son. The Soviet military attache in France bought this car at auction in 1962.