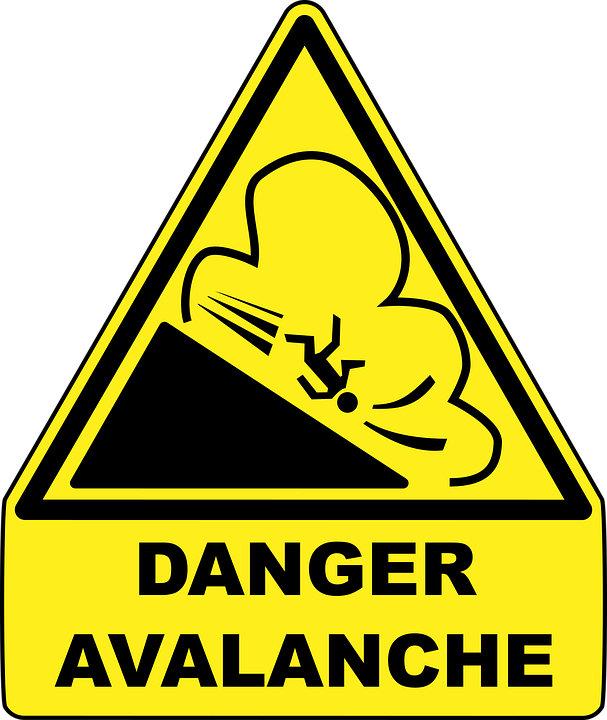 One of the two skiers trapped by an avalanche on Tuesday in Naut Aran died at the Arnau de Vilanova hospital in Lleida. The 24 years old man, from Palma de Mallorca, arrived at the medical center in critical condition.

The Pompièrs d’Aran team rescued him hours before, after he was caught by snow while skiing in the area of La Vinyeta de Baqueira Beret, a very dangerous zone outside the Aranese ski resort, where several fatal accidents have been registered in the past. Another young man suffered multiple injuries and a third skier was unharmed.

Emergency services were called to the accident shortly after 3 p.m. Half an hour later, a team of Pompièrs d’Aran Mountain Rescue Group (GRM) officers located them. Rescue tasks were difficult due to bad weather and poor visibility.