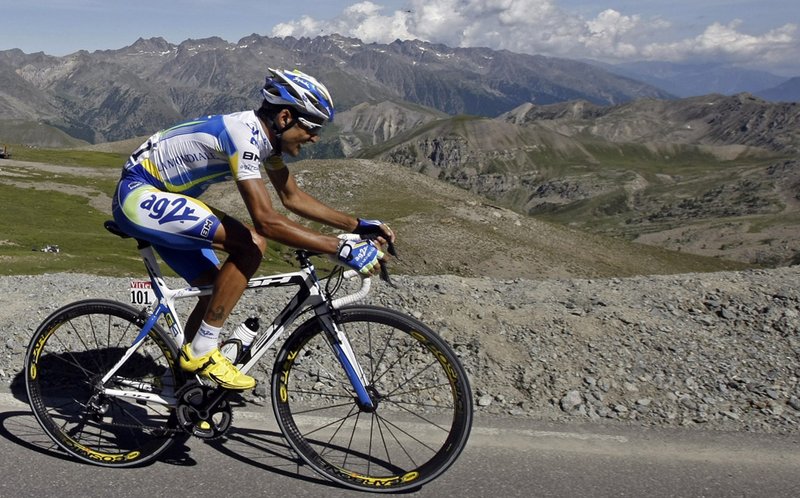 Although, despite the fact that the official decision was made, neither the exact date nor race route, nor information about during which of the three weeks the race will take part was not realized. It is only known that the competition will be hold in July. The race route will be confirmed by October 20, 2015. «Even though, we do not know anything about the race route, it is unmistakable that Andorran stage will be separate, maybe final, because the Principality is situated on high altitude », announced the director of Tour de France, Christian Prudhomme. He said that the beauty of Andorran landscapes was not the last what influenced the decision.

«We are always very happy when Tour de France stages take place in Andorra. It is a very important event for mass media all around the world and it raises the profile and tourism appeal of the country at maximum », – stated the Minister of tourism of Andorra, Francesc Camp.

Tour de France is the third biggest sports event in the world. Around 190 countries participate in this event. Television audience is bigger than 7mln people.

Look here for more details about bicycling in Andorra

The toughest La Sportiva Andorra Skimo-2020 of recent years closed its fifth edition with more than 1,000 runners from 14 nationalities