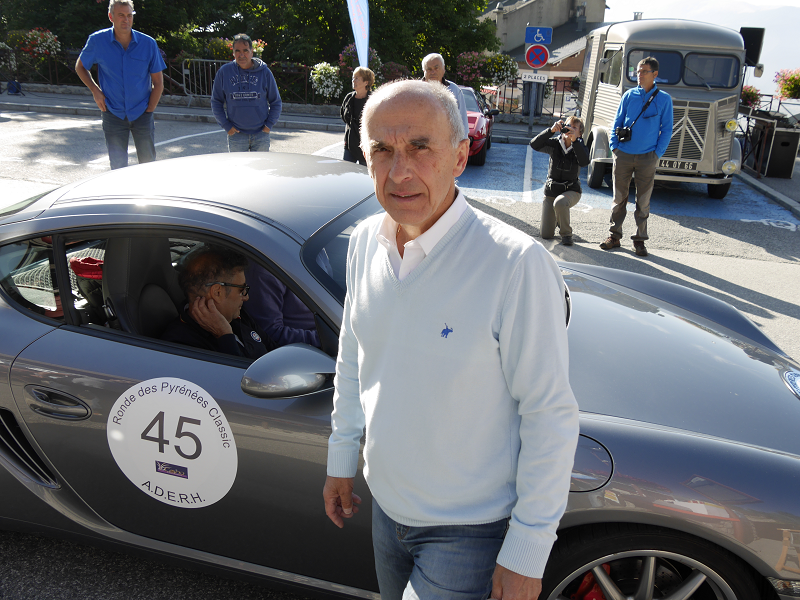 On September 7th and 8th, France and Spain hosted the 11th “Ronde des Pyrénées Classic”, in which around 40 sports cars from 1957-1989 participated. The organizer of this event, Remi Boada, told all-andorra.com about this beautiful tradition:

“We traditionally hold this event every year in September. Usually, it involves more than 40 cars, but this year we had 37 old sports cars registered. Each crew, which consists of two people – a pilot and co-pilot (or navigator), had to cover 507 km. The last section of the route was kept a secret until the very last minute – this is the condition for participating in the event.

Now the event is finished, I can tell you that the participants of the event went to Catalonia – starting in Berga, they drove to the city of Cambrils (near Tarragona) and returned to Font-Romeu (France) for a gala dinner at the casino.

This is not a race at all. It’s a “walk” in a car in the truest sense of the word. The only condition is to keep the same speed and not to get lost. To participate in such an event is possible for the owners of cars issued between 1957 and 1989.

The cost of participation is 420 euros. And no special licenses are required – except for your sports car that has to meet the specified conditions!

Among the participants, we had some famous faces. This year, for example, we saw the rugby champion from Perpignan, Nico la Masse.