On 29th May Andorra celebrates Sports Day - in honor of the holiday a mass sprint running takes place • All PYRENEES · France, Spain, Andorra 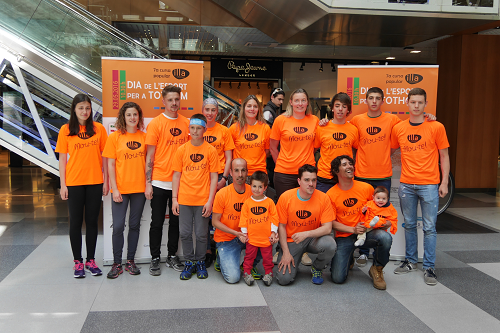 On 29th May Andorra celebrates Sports Day – in honor of the holiday a mass sprint running takes place. The sports event will be able to participate Everybody without any age restrictions including children will have a possibility to take part in the sprint. There is a a choice of distance – 5 km, 2 km, as well as a mini-race for children born after 2001.

The event was organized by the government of Andorra, the athletics Federation of Andorra and the shopping centre Illa Carlemany.

As ewas xplained by the head of the sports Department of the government of Andorra Lluis Orona Sanz, the cost of participation in the event is symbolic – 2 euro per adult (participation of children after 2001 is free). For this amount you can also buy a t-shirt, abstaining from participation in the race. The sprint profits will be spent on charitable projects aimed at supporting children from poor families.