On February 18 a lecture will take place in Andorra regarding Marie Curie and the detection of radioactivity • All PYRENEES · France, Spain, Andorra 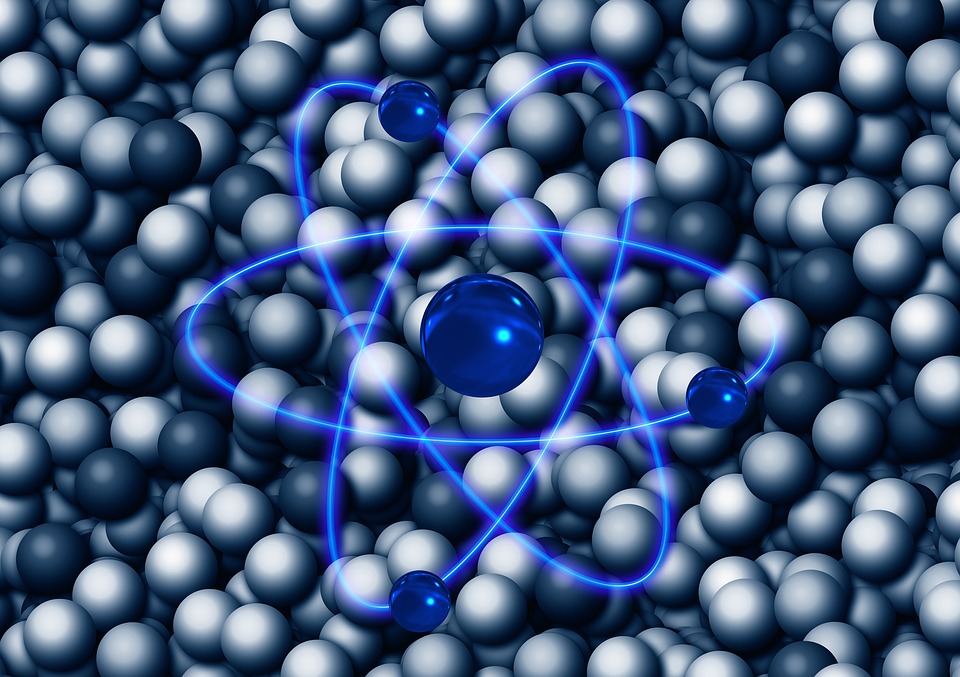 Marie Curie, having discovered radioactivity, opened the door to the subatomic world. The conference will examine the key stages of this scientific discovery and demonstrate the links uniting a small group of international researchers who stood at the foundation of quantum mechanics and will also focus on the fundamental interactions between the works of Pierre and Maria Curie.

Fabrice Feinstein, a professor at the University of Ais-Marsella and a researcher at the Marsella Physics Center, will take part in the conference.

The conference will be held on Monday, February 18, at 19.00 in the Morabank conference room.

The exhibition consists of twelve panels that display the biography of this French scientific personality of Polish origin. Marie Curie (1867-1934) was a pioneering researcher in the field of radioactivity (a word that she coined). She promoted the use of X-ray machines and discovered two new elements of the periodic table: radium and polonium. She was the first woman to take her doctorate in physics in France, and the first and only person to date to receive two Nobel Prizes in two different scientific domains: that of Physics in 1903 for her discoveries in the field of radioactivity, and Chemistry in 1911 for the isolation of pure radium. With this exhibition, the University of Andorra wants to pay homage and make known to new generations, a character who is admired for both her work and her strength, and for having reached so far in a time when women’s access to higher education was almost non-existent.