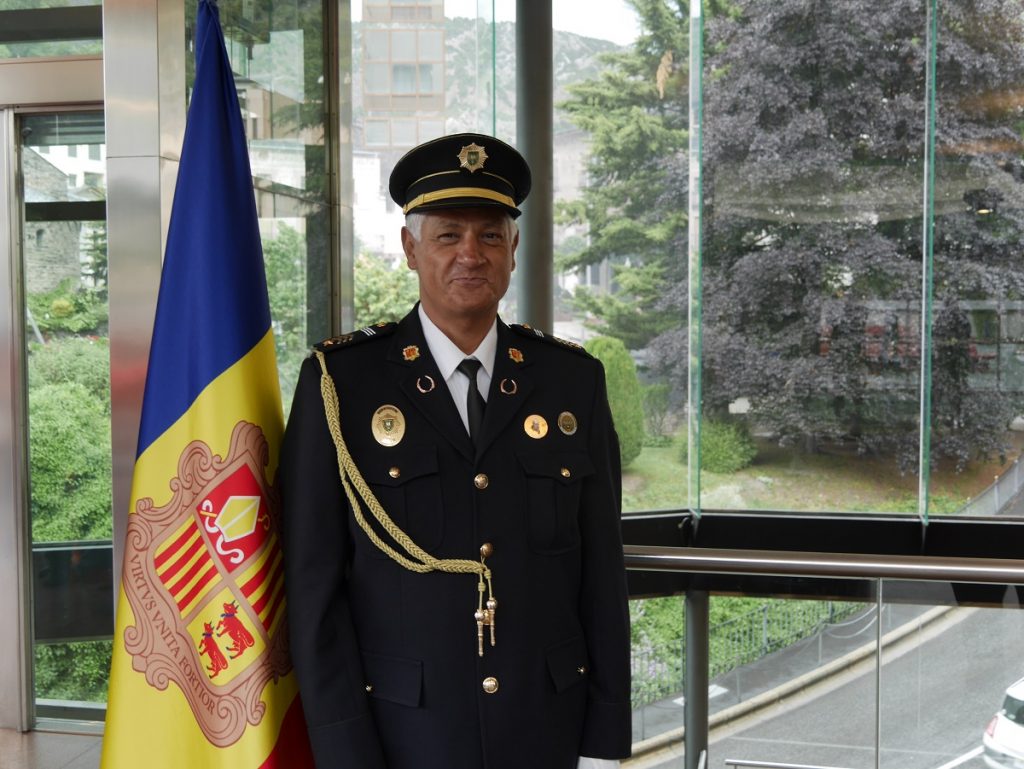 The Andorran Prime Minister, Antoni Martí, and the Andorran minister of Justice, Social and Internal Affairs, Xavier Espot, took part at the celebration of the Andorran Police Day. Antony Marti noted that the Andorran police had been rapidly evolving, specializing in anti-money laundering and international crime, as well as cooperating with the police units of neighboring France and Spain.

Xavier Espot added that he was satisfied with the police corps’s work, which he has been in charge of for seven years. He also noted that the government’s goal is to increase the prestige of the profession of police officers.

The general director of the police, Jordi Moreno, stressed the importance of the work of agents who regularly conduct operations to combat drugs and smuggling.