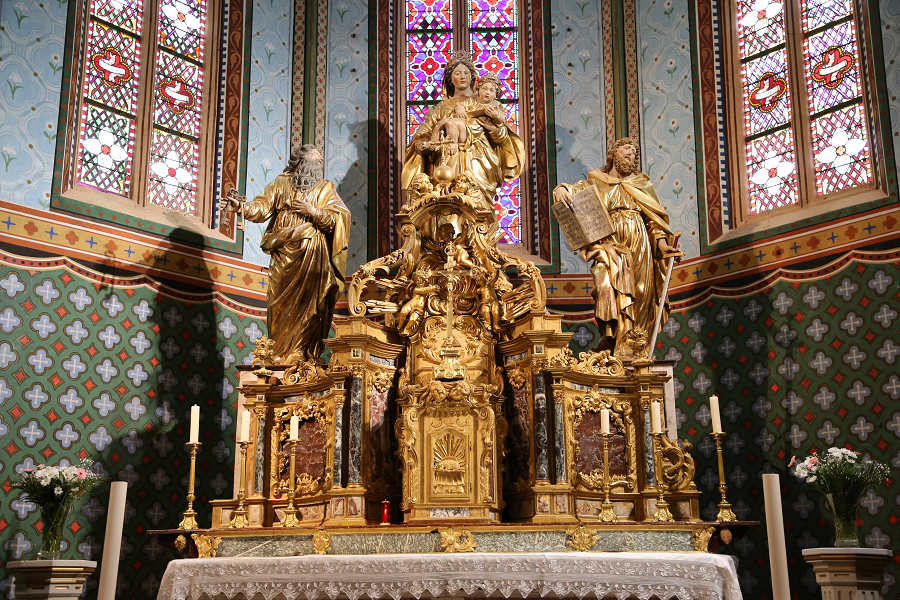 Notre Dame de Marceille Basilica (French: La Basilique Notre-Dame de Marceille) is a church in the Southern Gothic style (XIV-XV centuries), dedicated to the Virgin Mary. Its location is on the hill not far from the Limoux town in Occitania. The basilica resembles in its architectural style the St. Vincent Church (l’église Saint-Vincent) in Carcassonne. 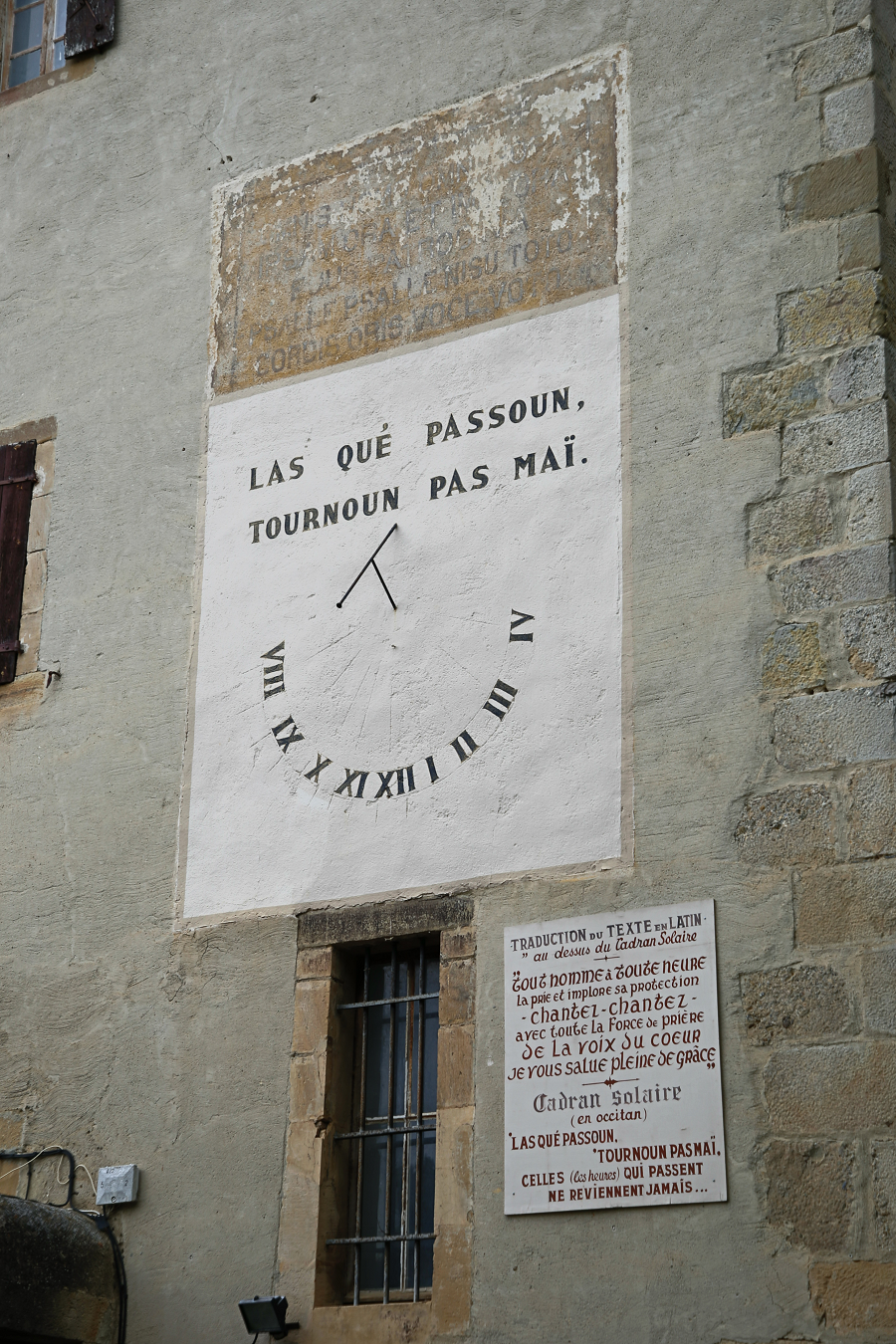 There are many legends and mysteries associated with the basilica. It is even called one of the most mysterious places in the region. Legend says that a Black Madonna statue was found on the site of the church. 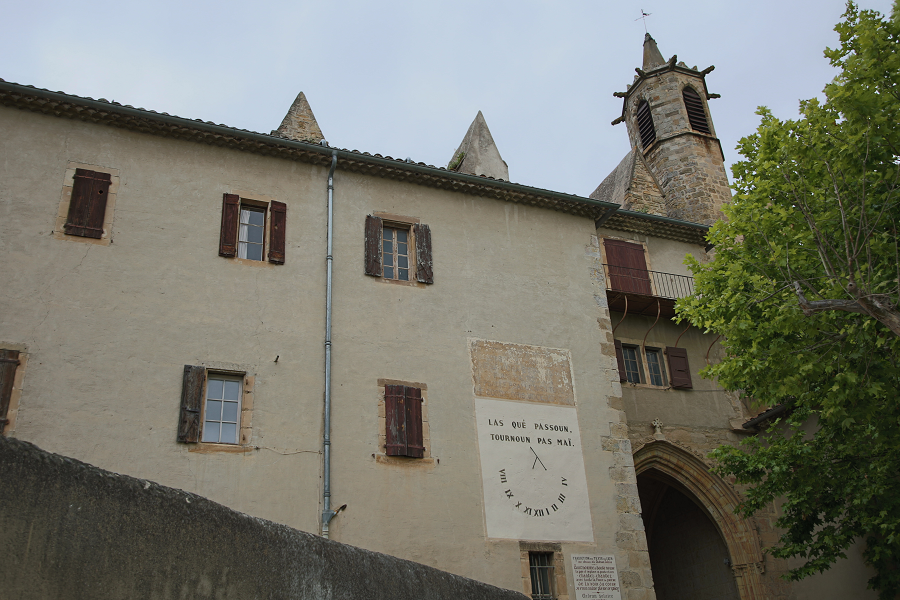 The plowman, who discovered the statue while cultivating the land, brought it to his house three times, but it returned three times to its former place. Therefore, there was the decision to build a chapel here, which was elevated to the basilica rank on February 5th, 1905. 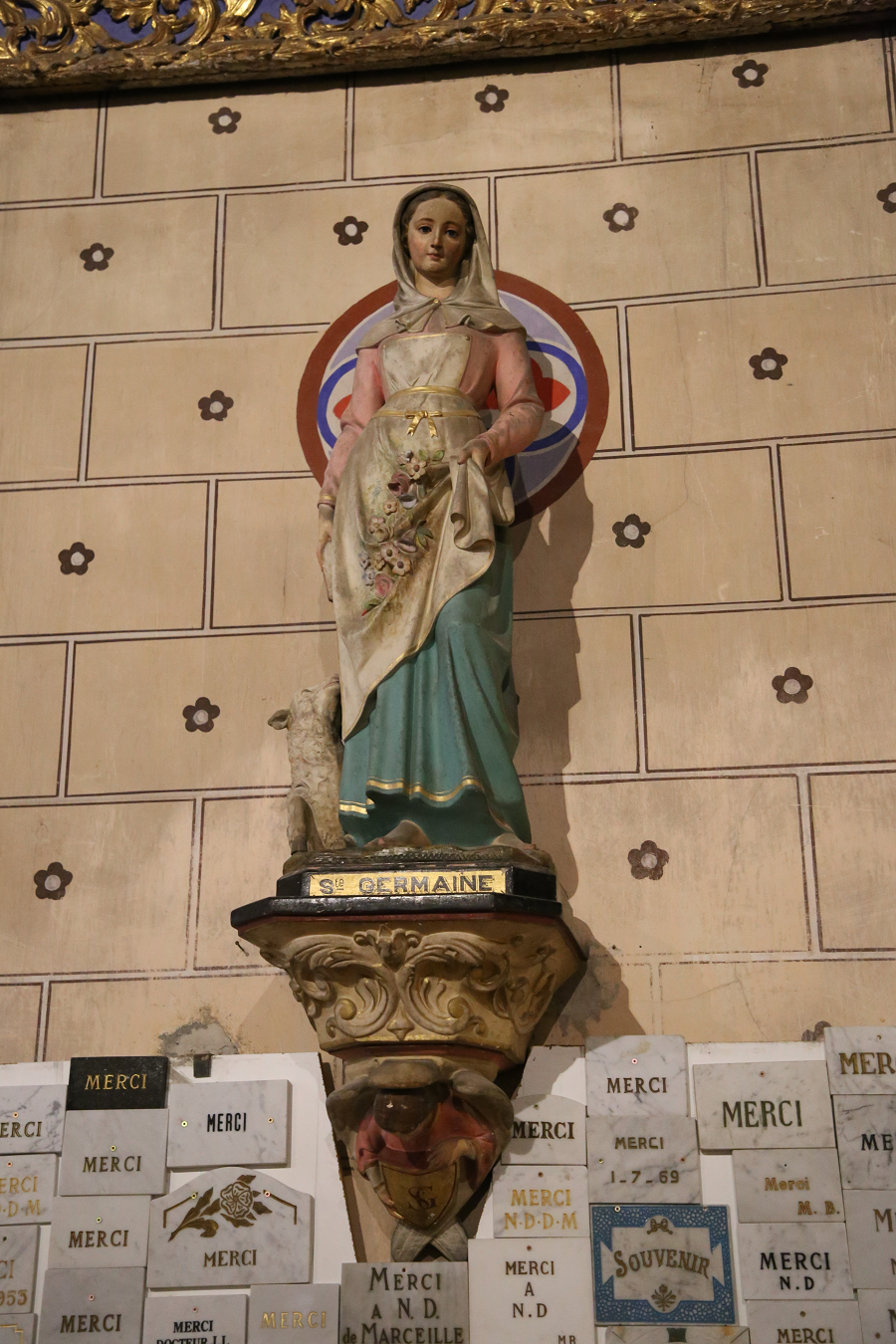 Black Madonna is a wooden statue 55 cm high. There is her child Jesus on her lap, whom she holds with her left hand. Presumably, the statue dates from the 11th-12th centuries. Worshippers believed that it was possible to avoid the plague and survive the difficult drought times thanks to the Black Madonna. 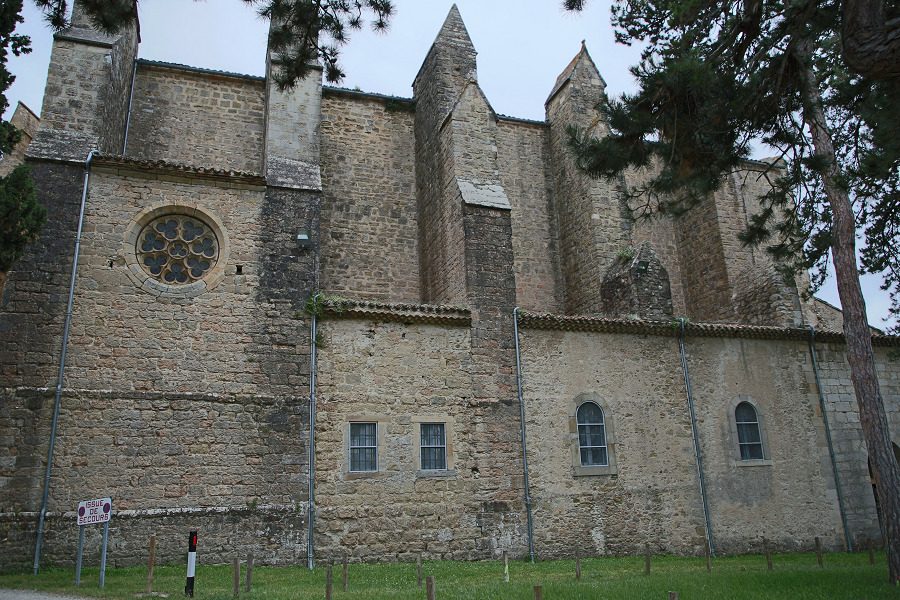 The Black Madonna has long attracted pilgrims who traveled here along the “sacred path”. 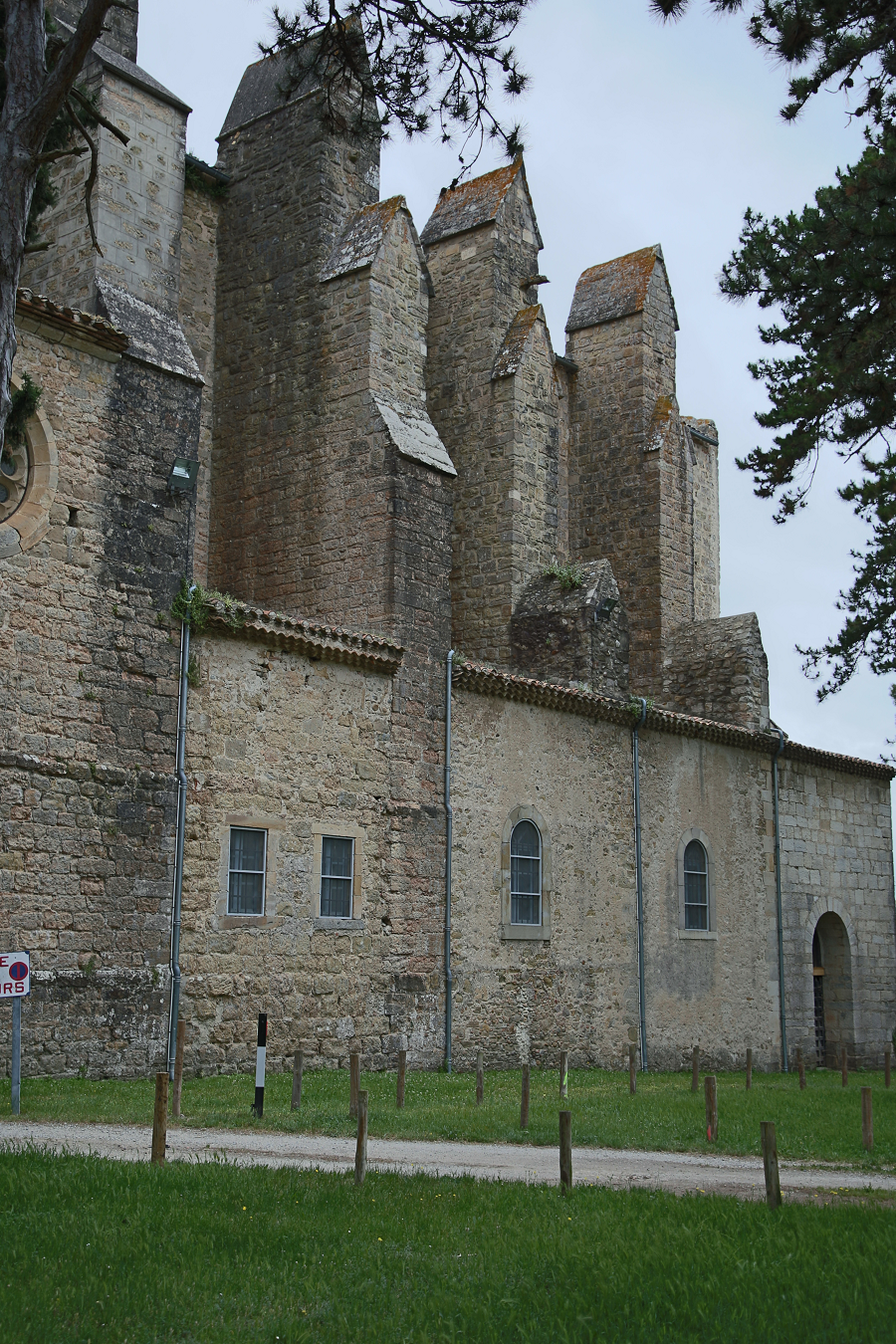 It is believed that the basilica name comes from the name of Marcellus, who lived here during the Gallo-Roman era. However, nobody knows for sure whether this is myth or reality. 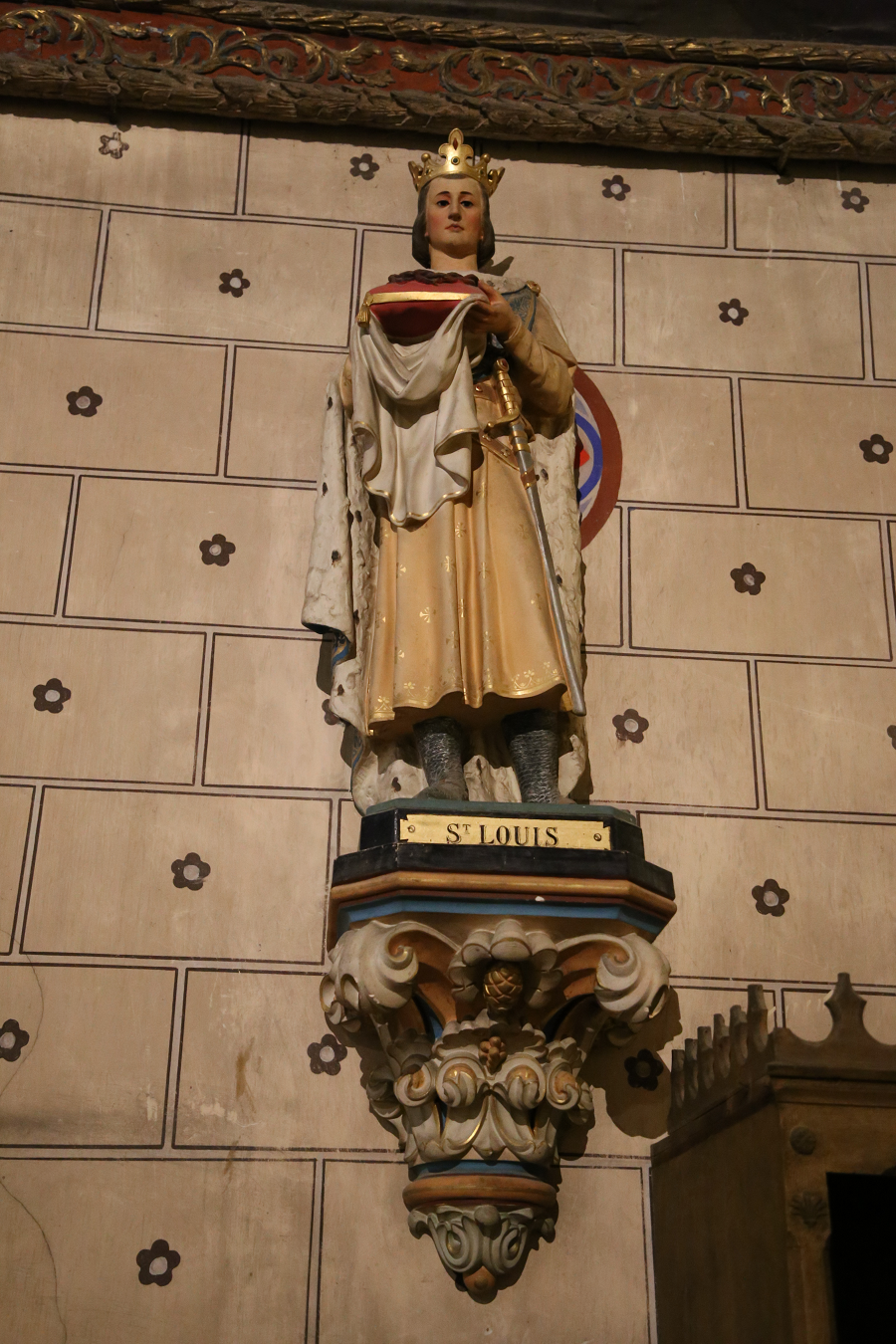 Vandals beheaded the Black Madonna and stole its head in October 2007. 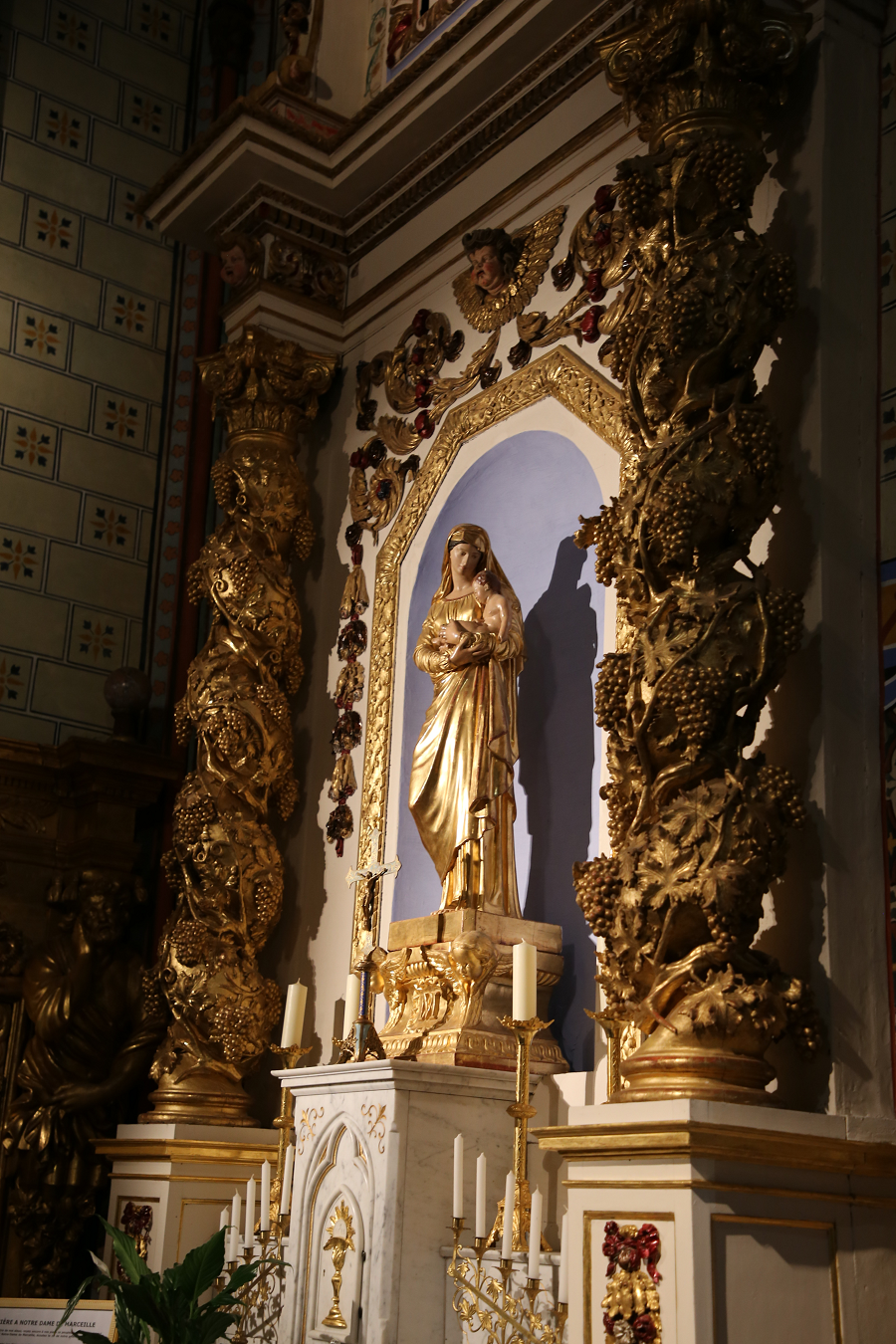 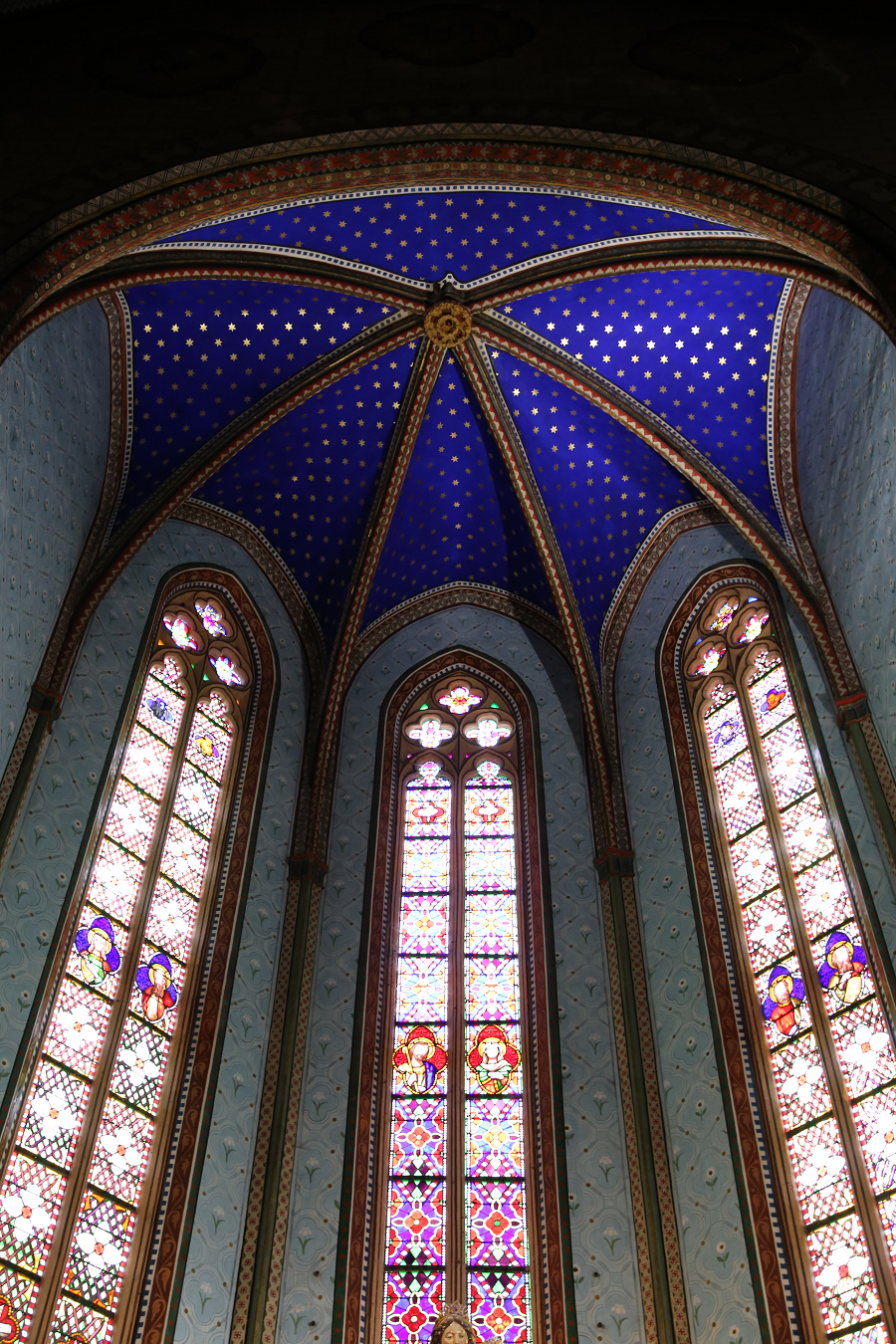 There is a source near the basilica that heals eye diseases. Interestingly, the water in the well near the basilica does not have healing properties. The miraculous spring is located about thirty meters from the chapel. 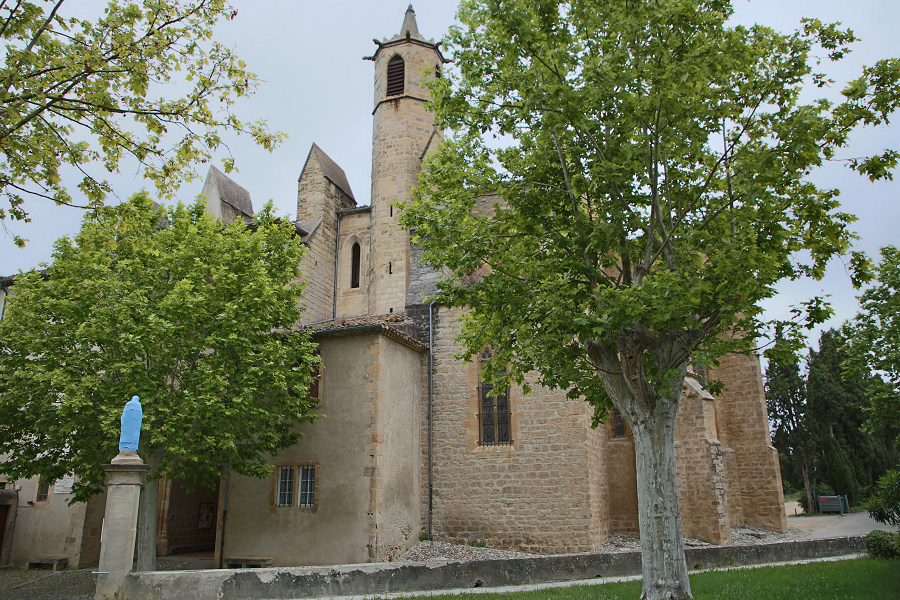 The basilica has been a historical monument since 1948. 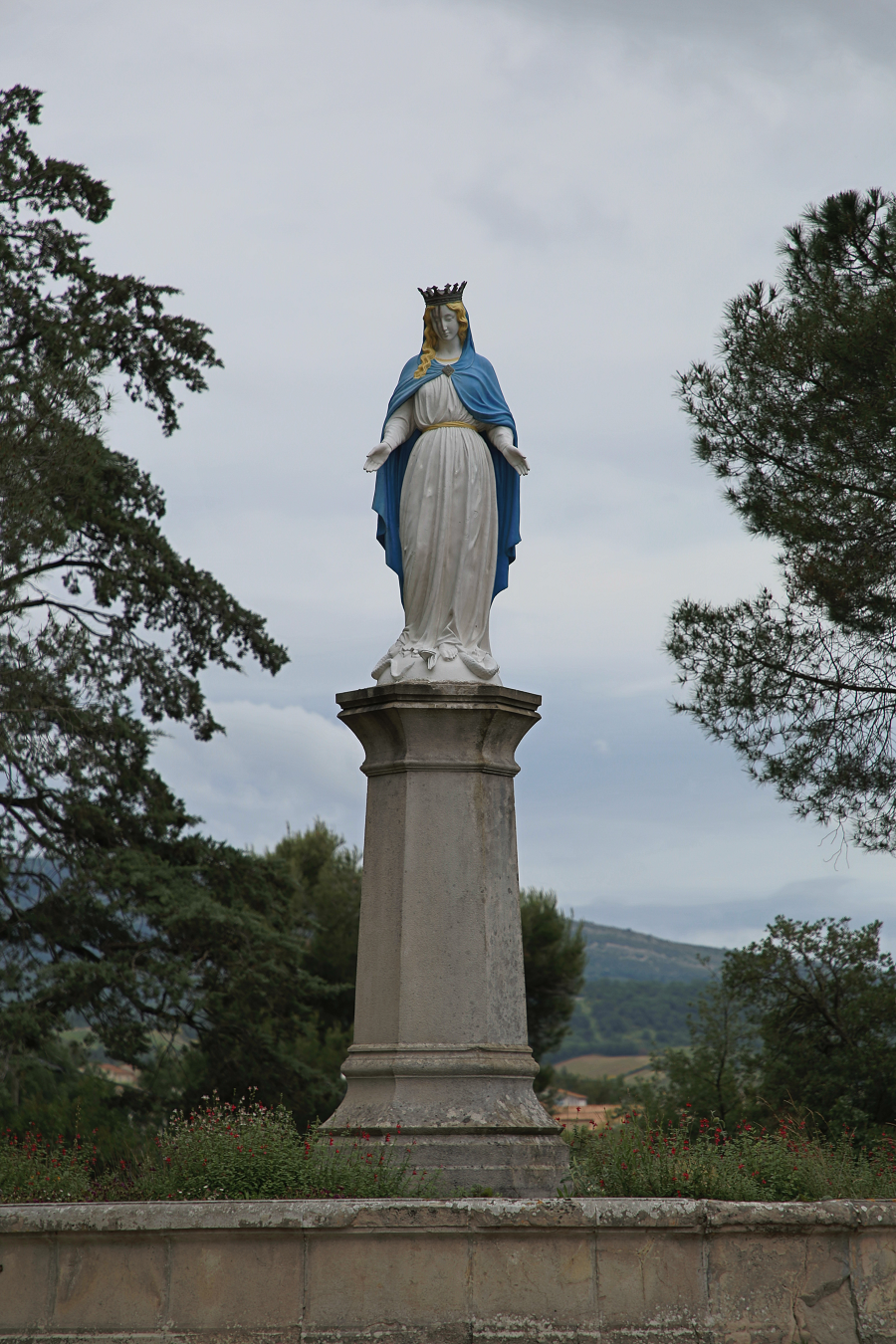 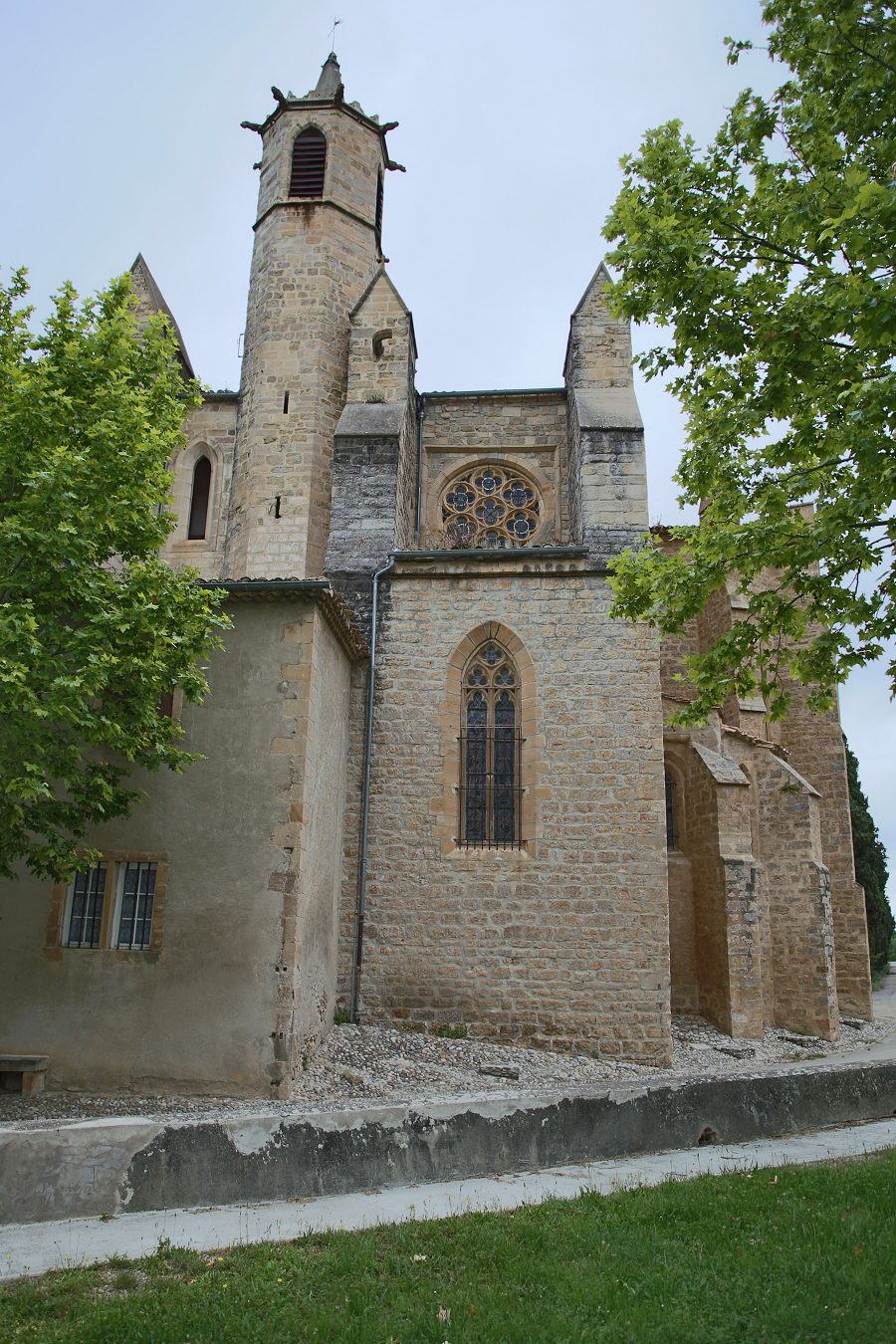