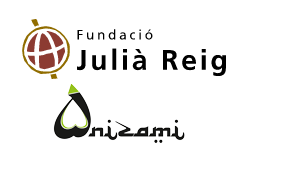 The meeting in Andorra will be conducted in four Panels. The purpose of this discussion will be to come with initiatives, ideas and proposals that could support social entrepreneurship and provide recommendations:

Panel I: Re-Thinking Globalisation. How can we address the failings of globalisation through better global governance? What steps are required?

Panel II: “The Trump Effect”. What does the rise of charismatic non-politicians tell us about the state of democracy? Can and should the Politics be (re)professionalised? What does this mean/entail?

Panel III: Building a Sharing Economy. Do new realities of work and entrepreneurialism necessitate a new economic paradigm? What is required to allow new economic forces to increase overall wealth to realise themselves?

Panel IV: The Future of State. How many states do we need in a globalised world? What should be the concept of Statehood and or/how can it be formulated?