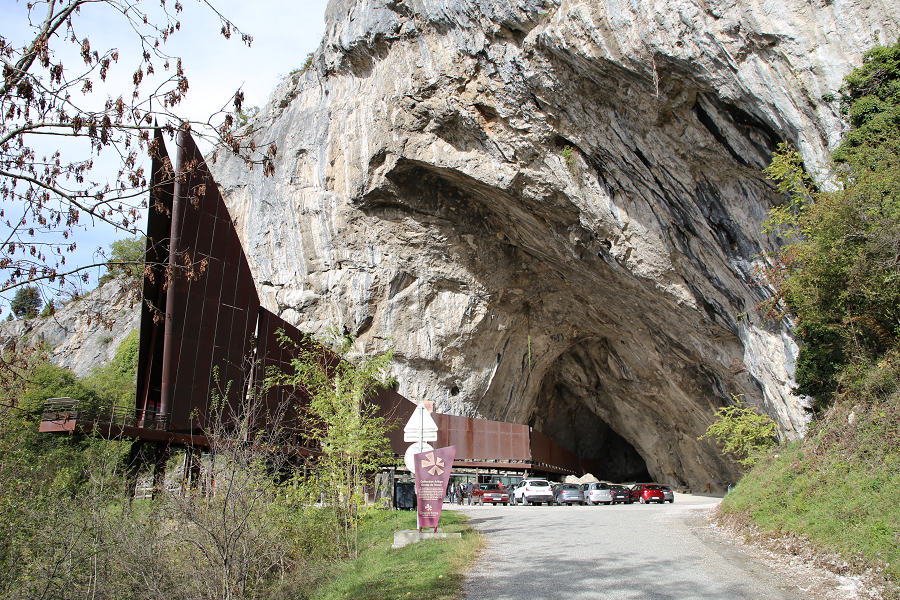 Niaux cave (fr. Grotte de Niaux) in Ariege (France, Eastern Pyrenees) is a masterpiece of Paleolithic art, one of the most beautiful caves open to the public.

Niaux cave did not cause much interest among scientists for many centuries. Few curious travelers came here from the 17th century onward as they did not even suspect that it could hide valuable examples of rock art.

The cave’s life has changed thanks to the captain Molar, who decided to make a plan for the cave in 1906, and he discovered “Salon Noir” in the process. A year later, the archeologist, anthropologist, and primitive art specialist Henri Breuil and Émile Cartailhac, a scientist in the field of prehistoric archeology, began to study the paintings and engravings of the Black Salon.

Salon Noir” (Black Salon). The pictures are mainly images of animals: bison, horses, mountain goats, deer, and other animals. “Salon” is located about 800 m from the cave entrance.

Another gallery was discovered in 1925, which was named after Émile Cartailhac.

The third hall was discovered finally in 1970 and was named Réseau Clastres. This hall adjoins the Niaux complex, being a separate cave. There are rock-painting decorations on this cave’s walls, but the most curious thing is that the footprints of ancient men were left on the floor; the once soft and moist earth hardened over time, retaining invaluable material for researchers. 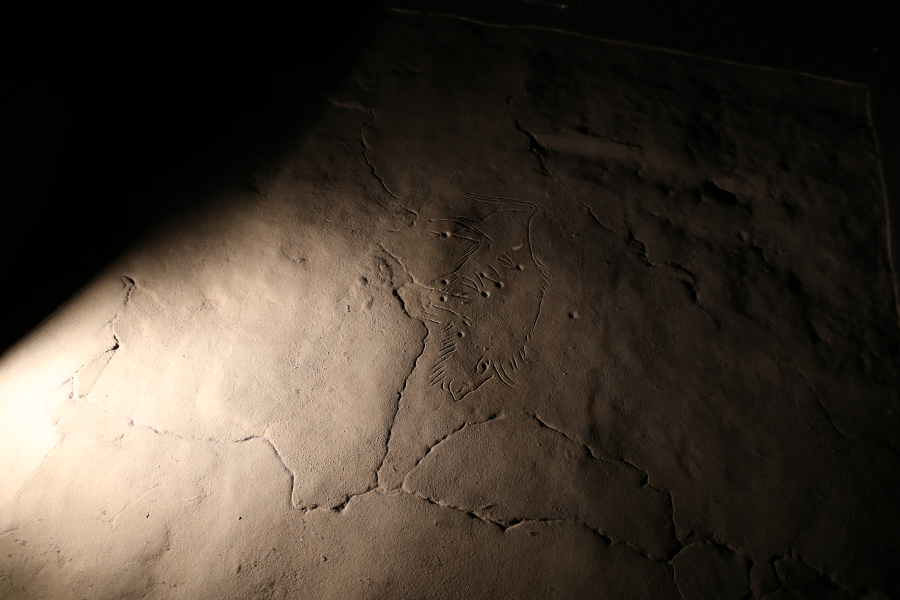 Experts were able to subsequently establish that the drawings belonged to the Madeleine culture of the late Paleolithic, which was common in France, Germany, Switzerland and several other modern European countries. It was the last of the glacial epochs. The radiocarbon analysis team concluded that the images in the Niaux cave appeared in the period 11,500-10,500 B.C.

Research into the cave continues to this day. Not all the drawings are easy to understand: there are still many mysteries for scientists.

The excursion duration is 1 hour and 30 minutes. For security reasons (in order not to violate the ecological situation and microclimate inside the cave) the number of visitors is limited (there is a maximum of 25 people in each group). Warm clothing and comfortable shoes are recommended. The temperature does not exceed 10-12 degrees even in summer. Illumination inside the grotto is by portable lamps that are given to visitors. 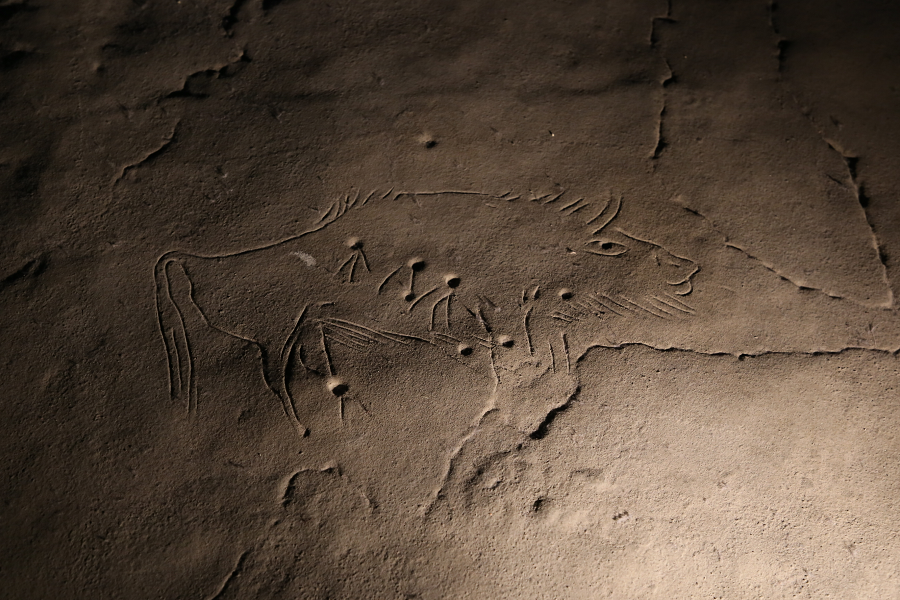 At the exit of the village of Niaux, turn left on the road that rises 1.5 km to the huge “porch” (55 meters high and 50 wide) – this is the entrance to the cave.