New initiatives from Igualada's program (Catalonia) “Stop, you can” against harassment at schools • All PYRENEES · France, Spain, Andorra 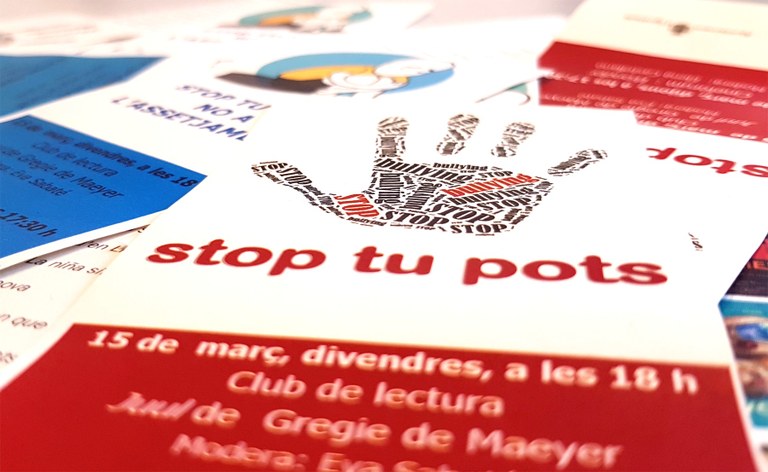 The education department of the city council of Igualada initiated a new program within the framework of the project “We look, we analyze, we respect, we work, we know”, which was launched in 2016. It is designed to intensify the fight against harassment and bullying at schools. The “Stop, You Can” program contains various suggestions for the educational community, parents and the public in general, with the goal of inviting them to reflect and raise awareness on this issue.

On Tuesday, March 26, the role of the family in this issue will be discussed. The event will be attended by Jordi Colell, a teacher, a psychologist and a Master of Science in children’s psychopathology.

The events will continue on Thursday, March 28, – a film forum will be held on this day with the screen version of the book of Raquel J. Palacio. Finally, on Wednesday, April 10, the well-known journalist and Catalonian writer, Lolita Bosch, will talk about harassment which concerns absolutely everyone.