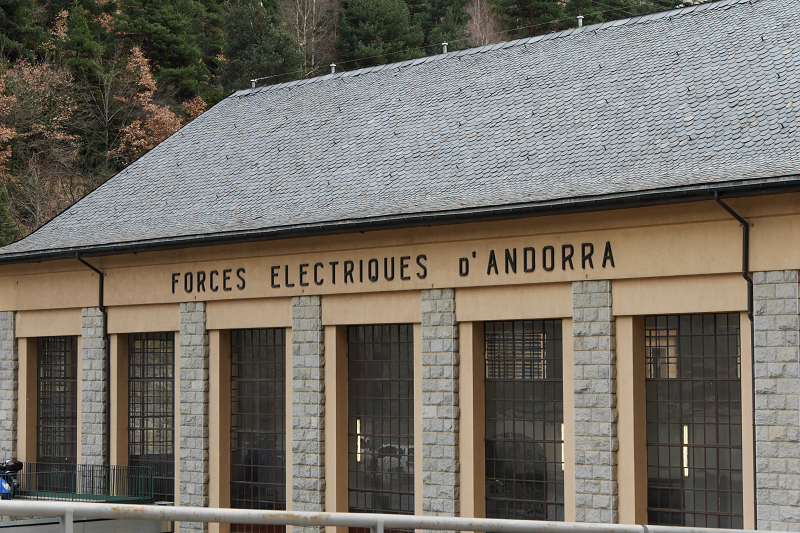 The new FEDAECOTERM cogeneration plant for the production of energy and heat was opened in Andorra (the mountain village of Soldeu). The opening ceremony was attended by the Chairman of the Government of Andorra Antoni Marti, Minister of Environment, Agriculture and Sustainable Development, Chairman of the Board of Directors of FEDA (Energy Company of Andorra), Silvia Calvó and FEDA CEO Albert Moles.

In addition to electricity generation, the new facility will fully provide the supply of heat energy to the large consumer centers of Soldeu. 70% of the total number of clients are already connected to the system.

According to Silvia Calvo, “FEDAECOTERM is the first step towards the construction of a new national energy policy based on increasing its own electricity production and reducing energy dependence from neighboring countries.” Currently, Andorra produces only a third part of the total electricity consumption.

Construction of the plant began in September 2013 and was completed in August 2016. The test works, which turned out to be positive, occurred within three months.