A new digital catalog of the National Archives of Andorra includes 60 images of the first tourist sites of the principality of the 50s • All PYRENEES · France, Spain, Andorra 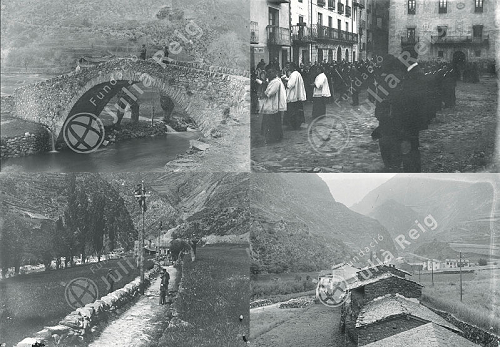 A new digital catalog of the National Archives of Andorra is published. The catalog includes 60 images of the first tourist sites of the principality. The images go back to the fifties of the last century – this decade is considered to be the beginning of prosperity and progress of Andorra, which was due to rapid positive changes in the economies of neighboring Spain and France.

At that time Andorra also began to attract the first visitors from neighboring countries, who preferred to buy products here because of a significant difference in prices.

It was in the fifties of the last century when retail trade became the main pillar of the Andorran economy.