New center for the promotion of innovations and researches was established in Andorra • All PYRENEES · France, Spain, Andorra 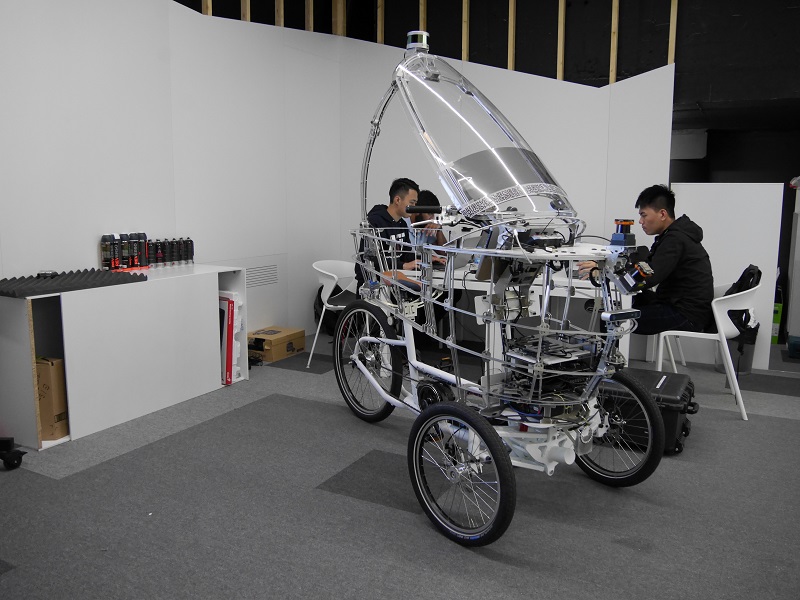 New center for the promotion of innovations and researches was established in Andorra. It is located on the first floor of the Caldea complex. The new center plans to hold conferences and meetings with the participation of companies engaged in innovative developments, in order to exchange ideas and projects.

Today the center has presented a project developed by the Massachusetts Institute of Technology (MIT) and the Investment fund of the Andorran government (ACTUA Tech) – an electric vehicle powered by a solar battery. It is assumed that in the coming years such cars will be used in Andorra.

The center also presents the module of Andorra la Vella and Escaldes-Engordany, whose aim is “to better understand the behavior of the city and all its constituent entities, including the amount of energy and heat consumption,” said ActuaTech director Yann Baucis.

According to the State Secretary for Economic Diversification Josep Maria Missé, currently the fund is actively working with Andorra’s two companies – Andorra Telecom and the national energy company FEDA, but he is interested in attracting new partners, including the trade sector.

On 14th and 15th September Andorra will host the first city scientific summit, organized jointly with the Massachusetts Institute of Technology, where international experts will give examples of the use of new technologies in the cities of the world.