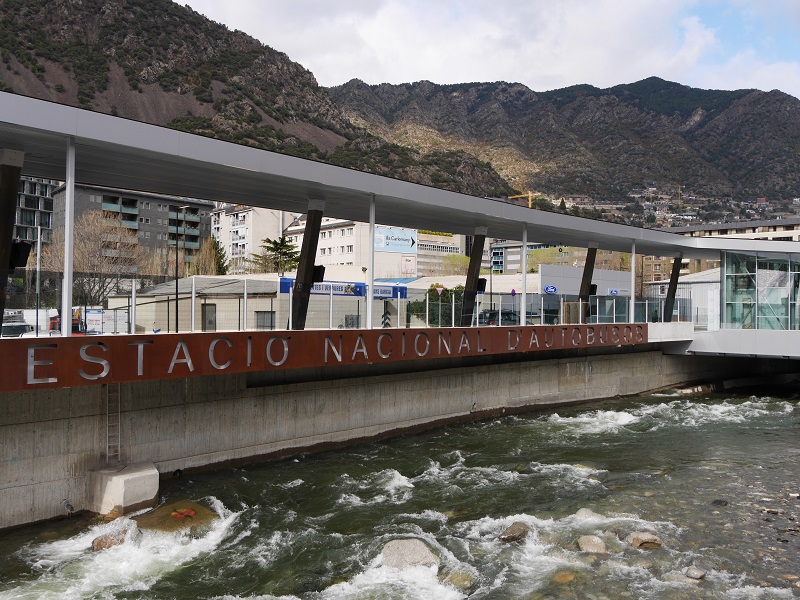 New bus station in Andorra opens on 4th May, 2017, the Minister of Territories of Andorra Jordi Torres has reported today, speaking at the Council of Ministers of the Principality. New station is located next to the central park of Andorra la Vella to Spanish border.

Construction work started on April 20, 2016. The area of the station is 2.069 sq. m, including the building of bus station, office building, garage and the landing and disembarkation platforms.

Government investments amounted to 1.3 million euros, 275,000 euros were spent on the purchase of photovoltaic panels for the roof.

The bus station will carry out transport connections with France, Spain and Portugal, as well as domestic routes inside Andorra.