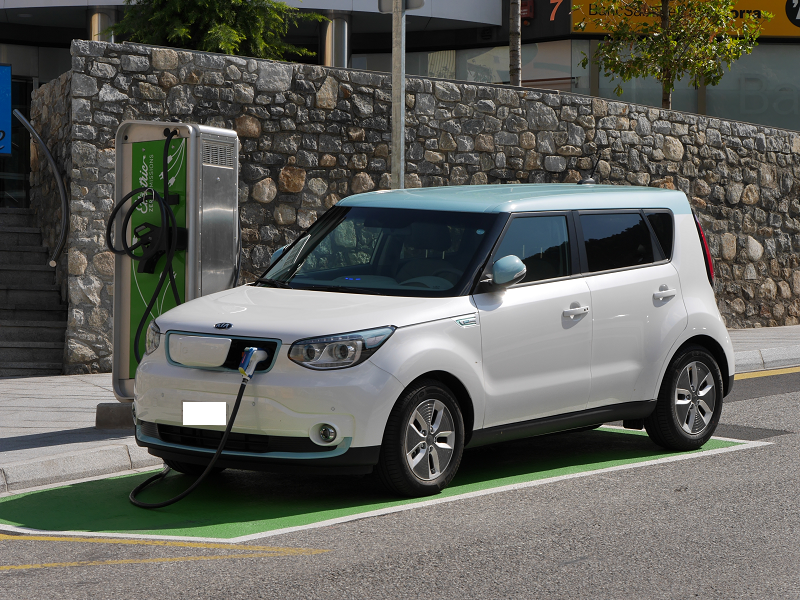 Minister of Territorial Administration of Andorra Jordi Torres and Minister of the Environment and Agriculture Silvia Calvó presented a joint plan to stimulate purchase of electric vehicles in 2017. Budget for 2017 – 850,000 euros. The project was launched in 2016: 151 electric vehicle were bought. Today Andorra takes the 3d place in the world in proportion of electric cars to the population.

The Government also concluded an agreement with distributors of electric power in order to improve the infrastructure for charging electric vehicles. As a result, the number of charging points by 2018 will be increased from 15 to 37. Recharging will be free for the first two hours.

Each driver can buy max 3 cars. The vehicle must be registered within 5 months, the car must be used on the territory of Andorra first six years.