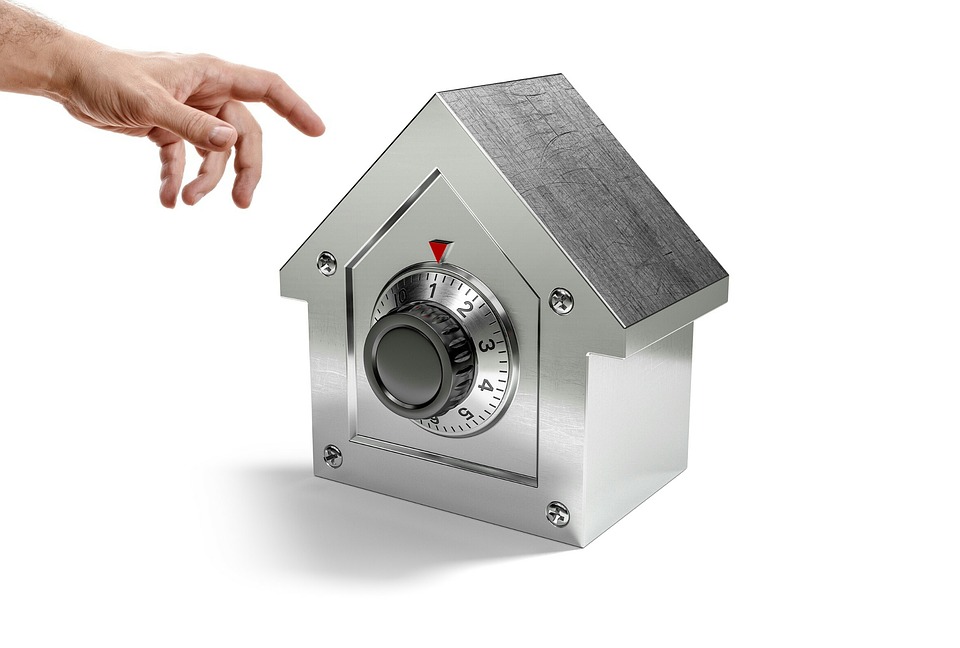 The Andorran Immigration law 9/31 of May, 31st has been changed again.

Since 2012, the law has already been changed several times. The first amendments affected passive residences – they became known as “Residences without profitable activity”. Then two new types of residence permits were created: those for specialists with international projects of scientific and cultural interest, as well as international sports projects. The goal was to increase the attractiveness of Andorra for foreigners.

A year later, the range of existing immigration permits was expanded. In particular, work permits were created. They allowed Andorran companies to hire foreign employees. In addition, patients who received treatment in the private geriatric, medical or therapeutic centers of Andorra were allowed to stay in Andorra for longer periods of time.

Despite these legal changes, the Andorran government deemed it necessary to continue the modernization of the immigration law. This time, the amendments were focused on private entrepreneurs registering businesses in Andorra. To confirm the purpose of investing in the economy of Andorra, it has been deemed necessary to make a deposit of 15 000 euros to the Andorran National Institute of Finance (INAF). This amount is refunded if a cancellation of the business occurs. At the same time, a private entrepreneur who has registered his business in Andorra and applies for a residency permit is obliged to reside in the Principality for at least 183 days a year.

In addition, a new type of temporary residence permit has been created in Andorra – giving young people the right to work within the framework of a single agreement with other European countries.

With regard to a residence without profitable activities, the main applicant still has to invest a minimum of 400,000 euros in one or more types of assets: real estate in Andorra, the authorized capital of Andorran companies, debt or financial instruments or insurance products. The main applicant is also required to make a deposit of 50,000€ to INAF. In addition, the principal applicant must also contribute 10,000€ for each family member acquiring a similar status.

If the applicant cancels the residence, the deposit can be returned, but not completely, if any violations of the immigration law were recorded.