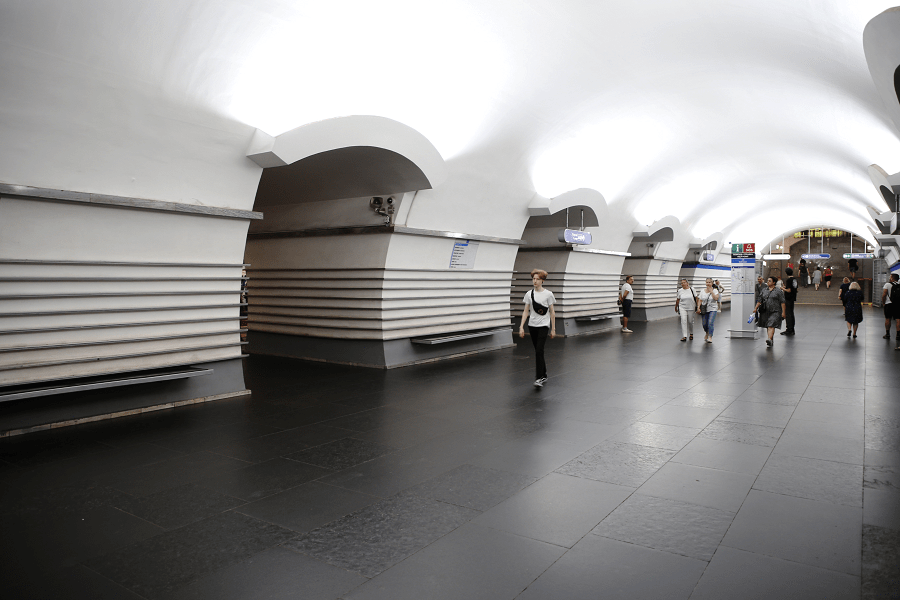 Nevsky Prospekt is a station of the St. Petersburg Metro. It is located on the Moscow-Petrogradskaya line, between the Sennaya Ploshchad and Gorkovskaya metro station, Central district of St. Petersburg.

The station was opened on July 1, 1963 as part of the Technological Institute – Petrogradskaya section. The name is associated with the location on the main thoroughfare of the city of the same name. 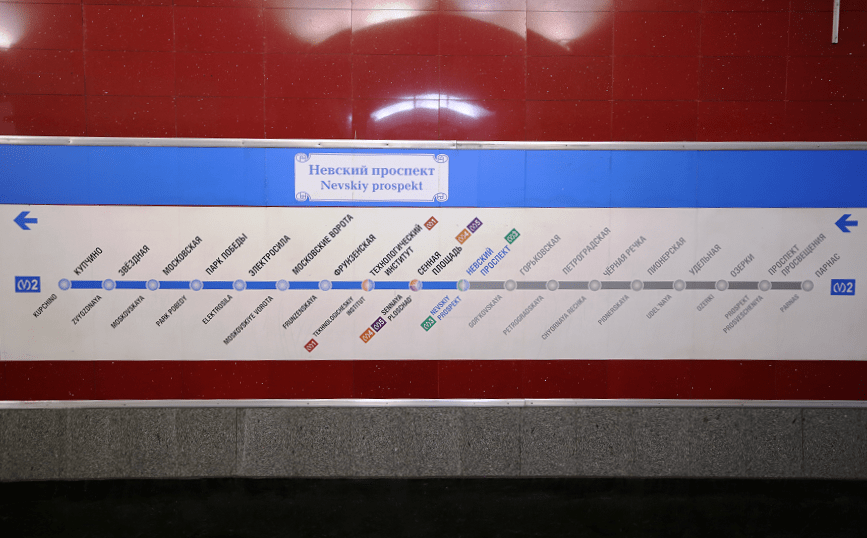 The stretch between Nevsky Prospekt and Gorkovskaya is the deepest in the world (its deepest point is 126 meters).