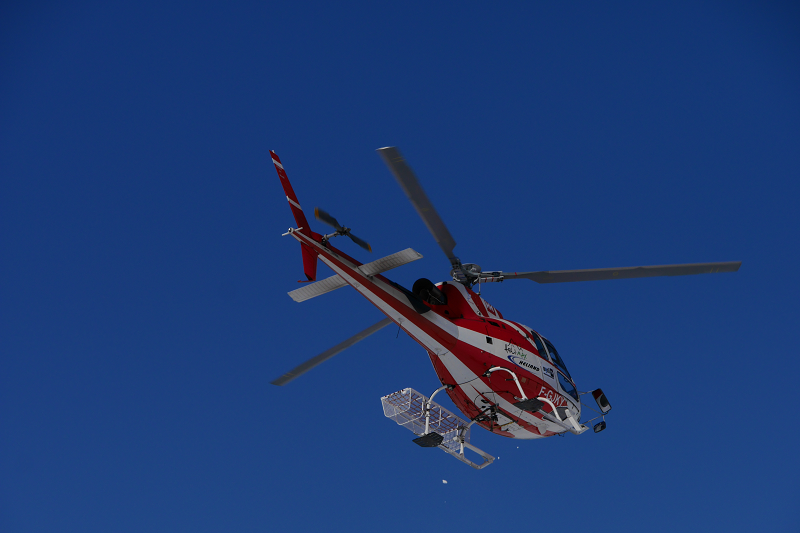 The Government of Andorra approved the budget of the first stage of the construction of a heliport in the Principality in the amount of 362.818.78 euros, reported the Minister of the Territories of the Principality Jordi Torres at the press conference following the meeting of the Council of Ministers of Andorra. The winner of the national competition, which was announced on 29th March, is the group of companies Engitec-Suport, EC-Aitor Martin-Euroconsult.

The project will be implemented in three phases: the plan for preparing the land for construction, the urbanization of the terrain and the arrangement of the heliport’s infrastructure itself.

According to forecasts, the National Heliport of Andorra can become a reality in 2020.