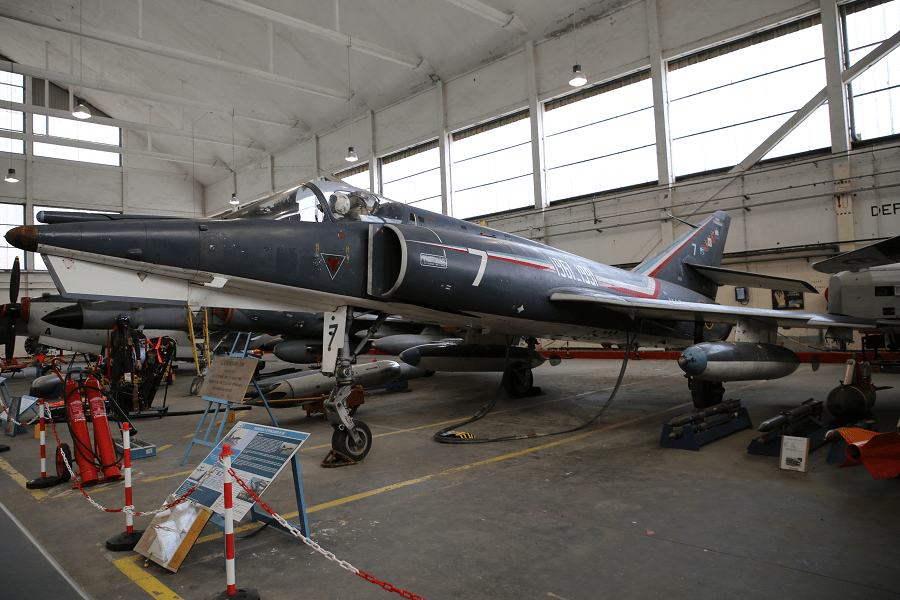 Naval Aeronautics Museum (fr. Musée de l’Aéronautique Navale) in Rochefort, France. The museum of naval aeronautics, located on the site of the former naval aeronautical base at Rochefort-Soubise in Charente-Maritime, is a museum which includes about 40 aircrafts (planes, seaplanes, gliders, helicopters) but also many engines, 1500 models and electronic equipment.

Created in 1988, it was then called the museum of naval aeronautics traditions in Rochefort

November 1st, 1990, establishment of the National Association of Friends of the Museum of Naval Aeronautics (ANAMAN)

In 2009 the site, acquired by the department, includes more than eleven hectares, a control tower and two hangars

In 2016, development of direct access to the museum to facilitate visits.

The museum, located in the “Dodin” hangar with a surface area of 3,500 m2, exhibits devices such as:

A collection of 1,500 models of historical aircrafts of the French Navy, at 1:72 scale, relating to Naval Aeronautics, World War II and general aviation (zeppelin, rocket and stealth aircraft).

The “St-Trojan” hangar houses the aircraft undergoing restoration and maintenance. 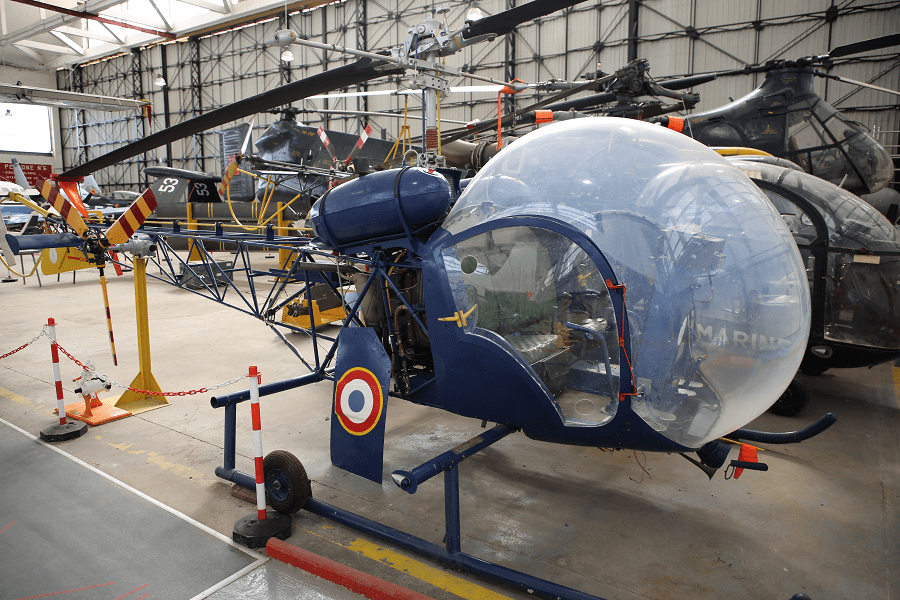 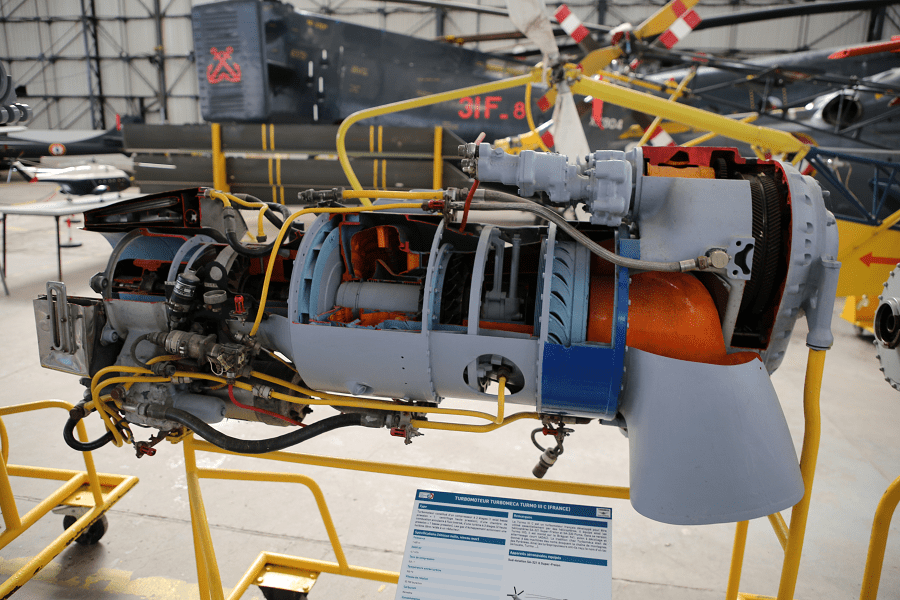 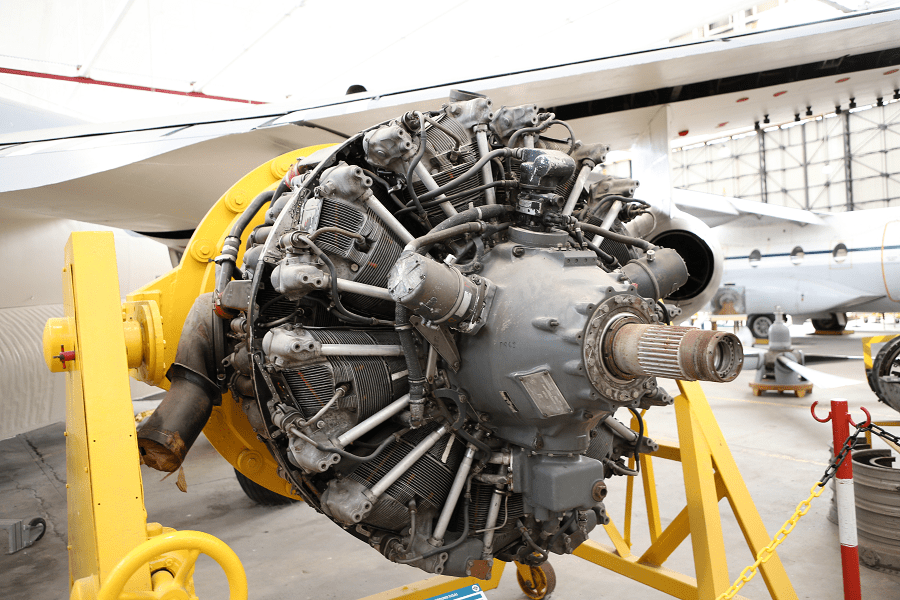 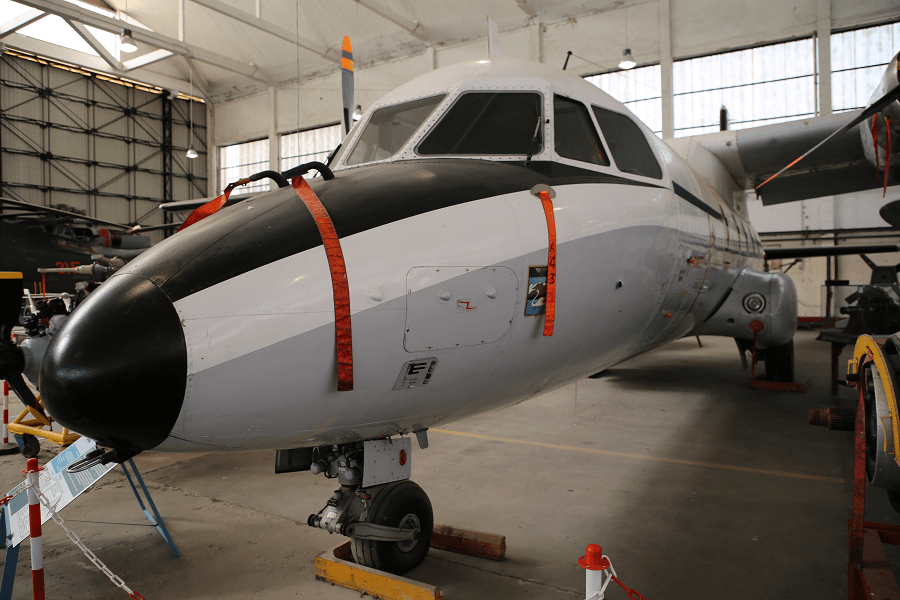 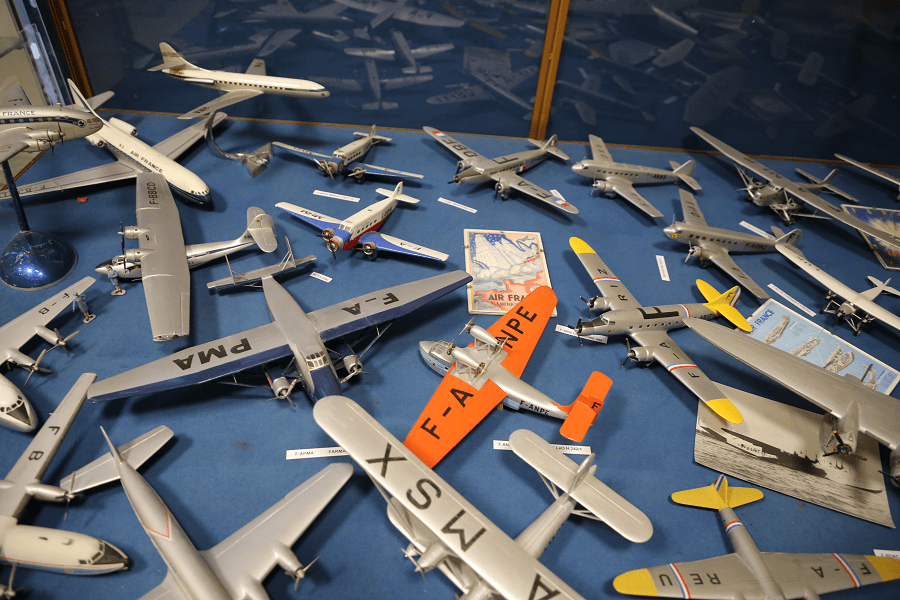 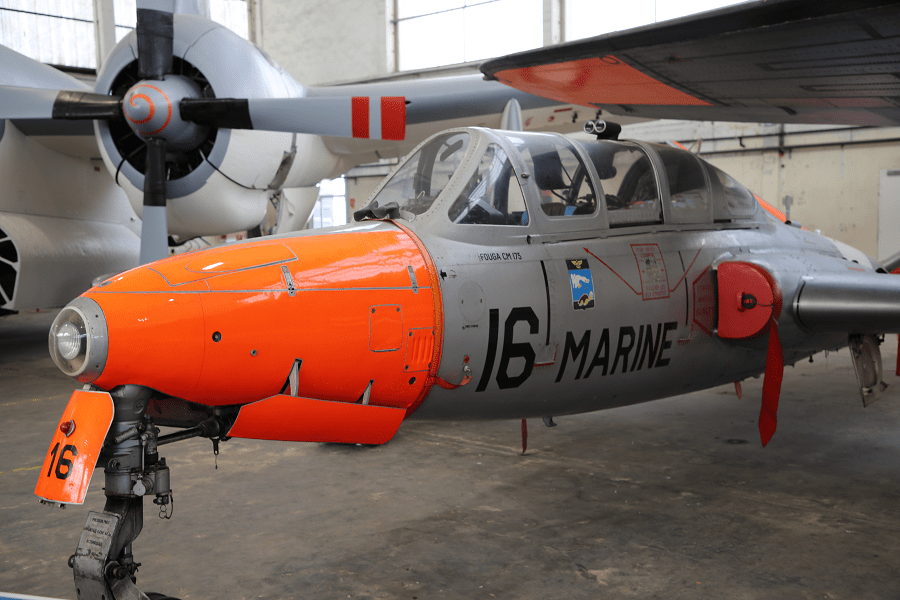 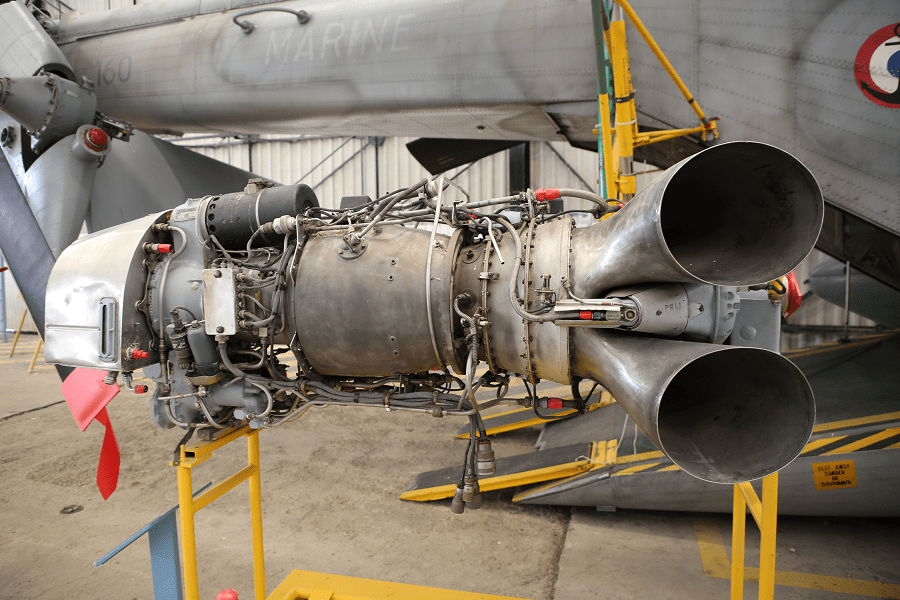 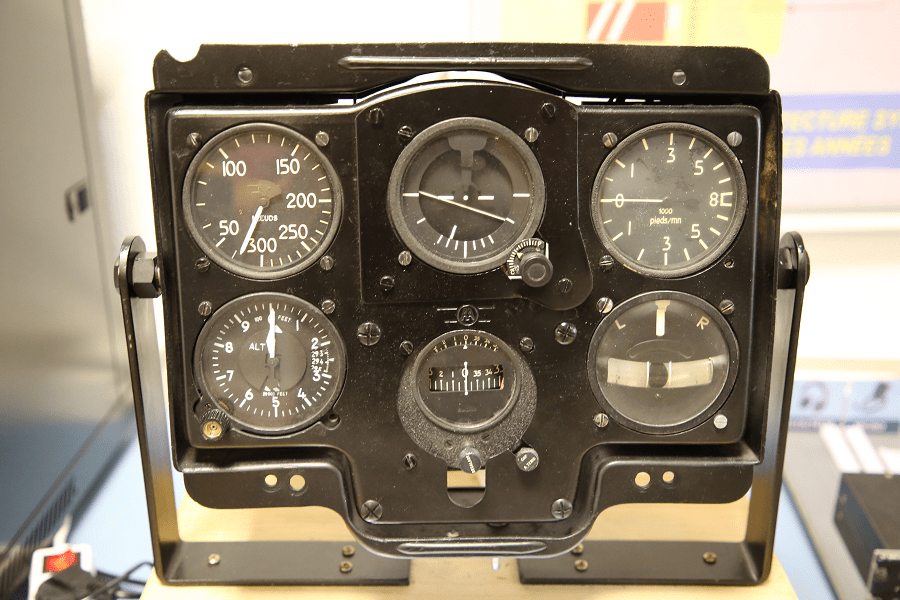 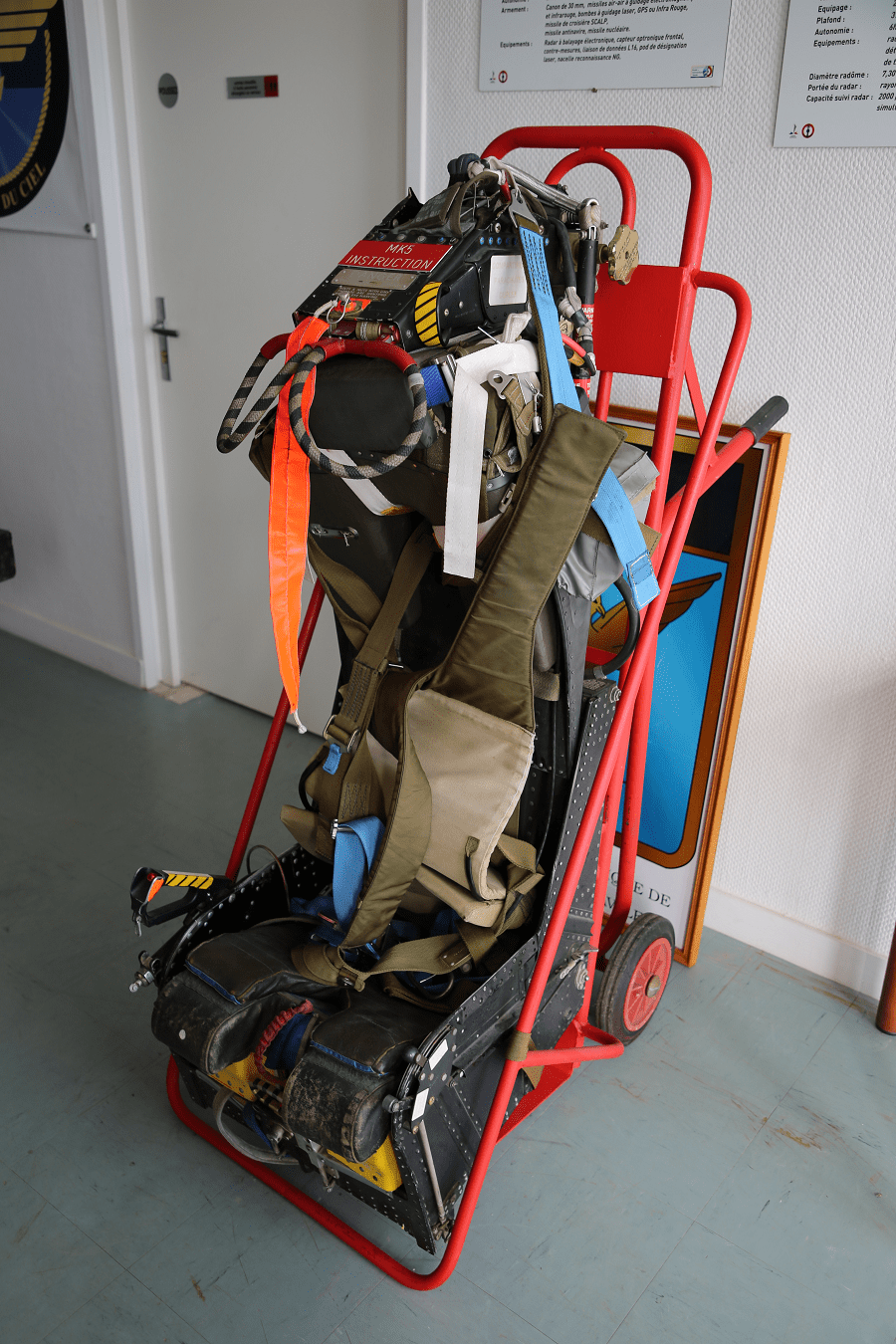