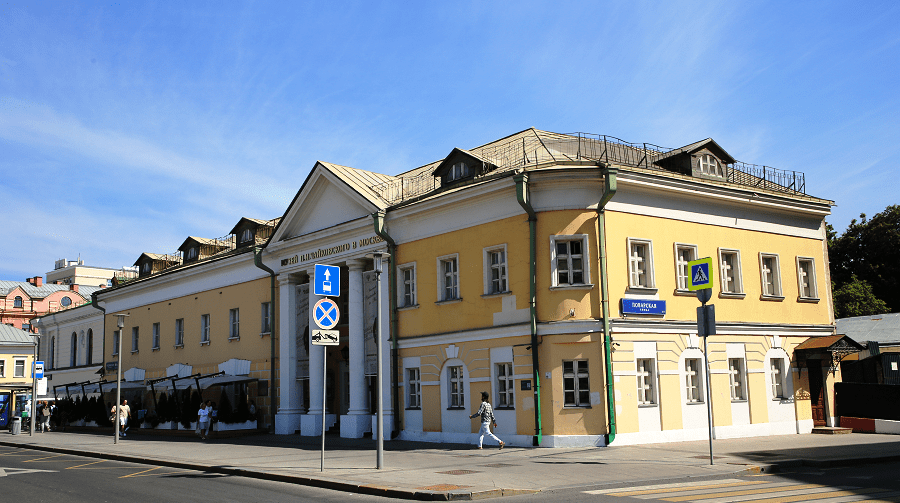 Museum of Pyotr Ilyich Tchaikovsky in Moscow opened on May 18, 2007. It is located in a house on Kudrinskaya Square (Garden Ring), in an apartment that occupied half of the second floor of the wing of the large city estate of Major General A.B. Kazakov. Here the composer had been living from September 1, 1872 to November 1873.

The composer did not have his own housing in Moscow and changed eight addresses in 12 years. Of all the apartments rented by Tchaikovsky, only the house on Kudrinskaya Square has survived.

The museum exposition is based on original materials: historical documents, personal items, photographs of Pyotr Tchaikovsky, his colleagues, friends and family members, engravings, lithographs, graphics. For the first time, there is an opportunity to see the handwritten legacy of the Russian genius — Pyotr Ilyich’s autographs, including the score of the VI Symphony, The Children’s Album, the opera Eugene Onegin, the ballet The Nutcracker, transcriptions, instrumental and vocal works, letters, drawings.

Among the exhibits are lifetime editions of Tchaikovsky’s musical and literary works. 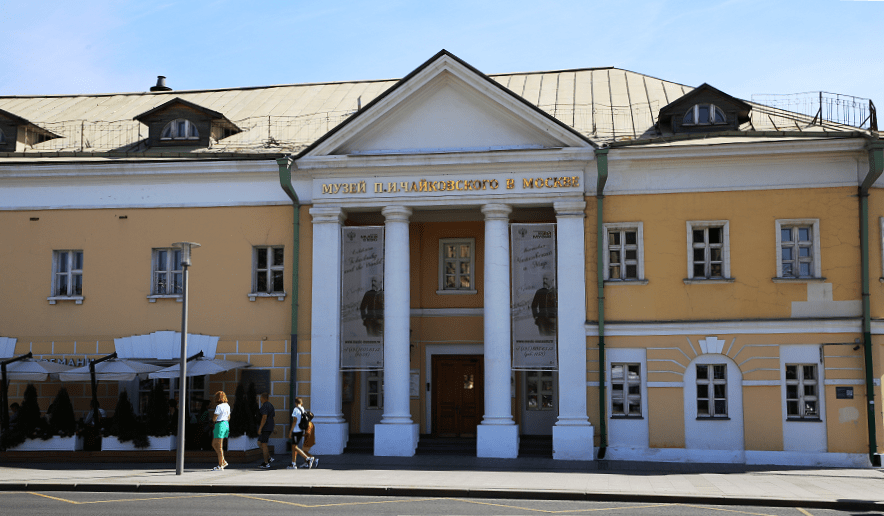 The audio environment of the exhibition is created by means of background materials: music and voices of the exposition’s heroes, as well as the composer.