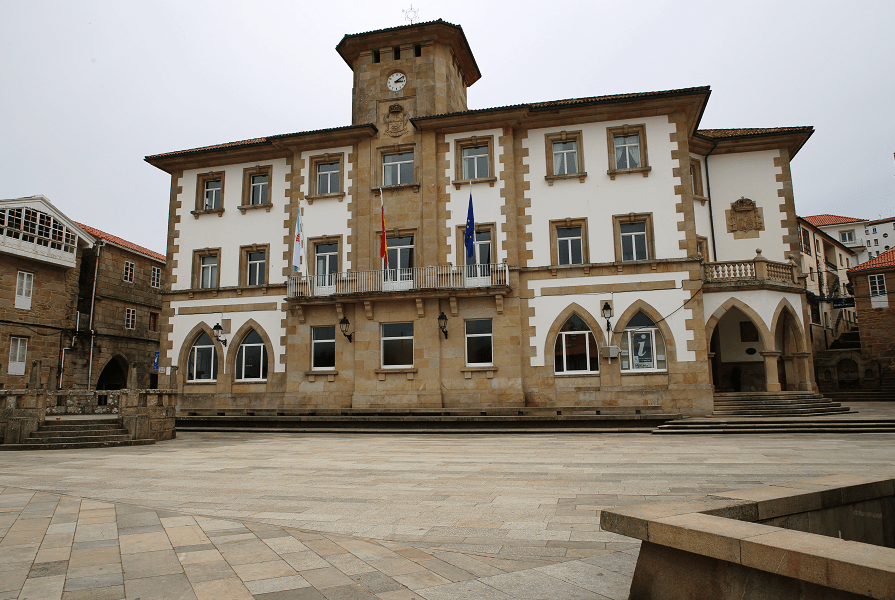 Muros is a city and a municipality in the province of A Coruña in the autonomous community of Galicia, Spain.

The city is a part of the Rías Baixas coast of the Atlantic resorts of Spain. 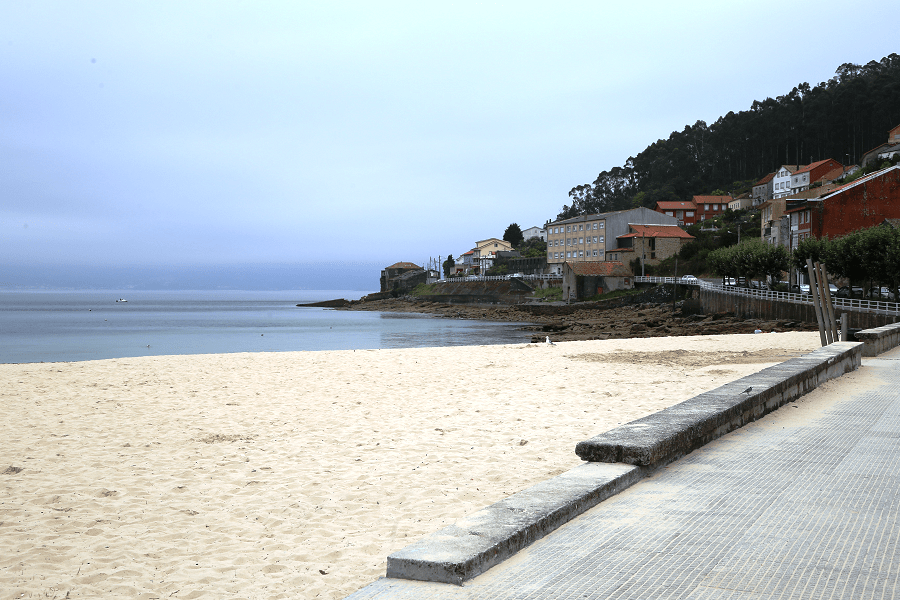 After surviving a city-planning boom from the 1960s and 1970s miraculously, the town of Muros has arrived to the present time conserving one from the most historical centers of the Galician coast.

In the parish of Louro they emphasize the numerous found petroglyphs, as well as the singular Via Crucis and the monastery of San Francisco. 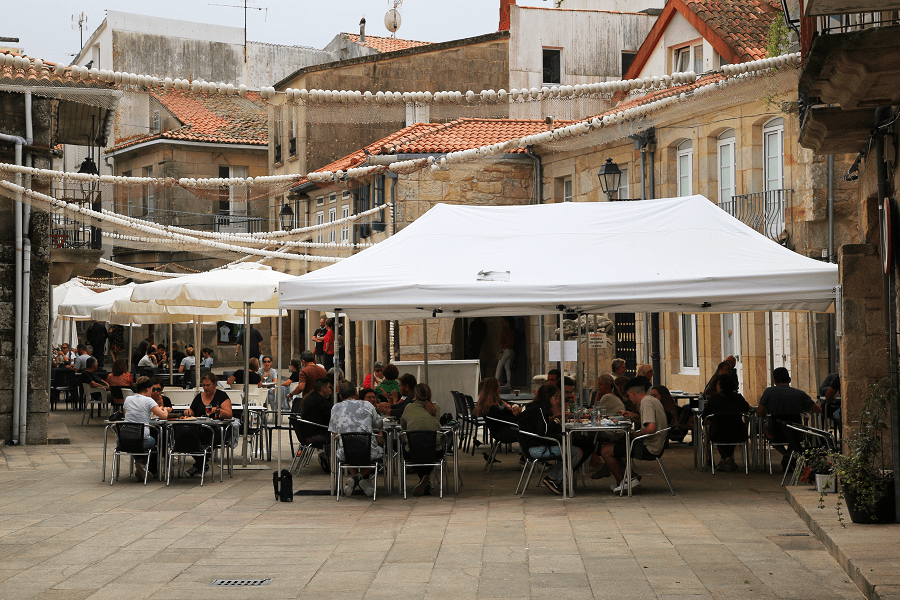 The municipality has about twenty beaches.

The old town: founded in the 10th century, it maintains the traditional sailors’ houses and noble architecture, such as the Plaza de la Peixería Vella. 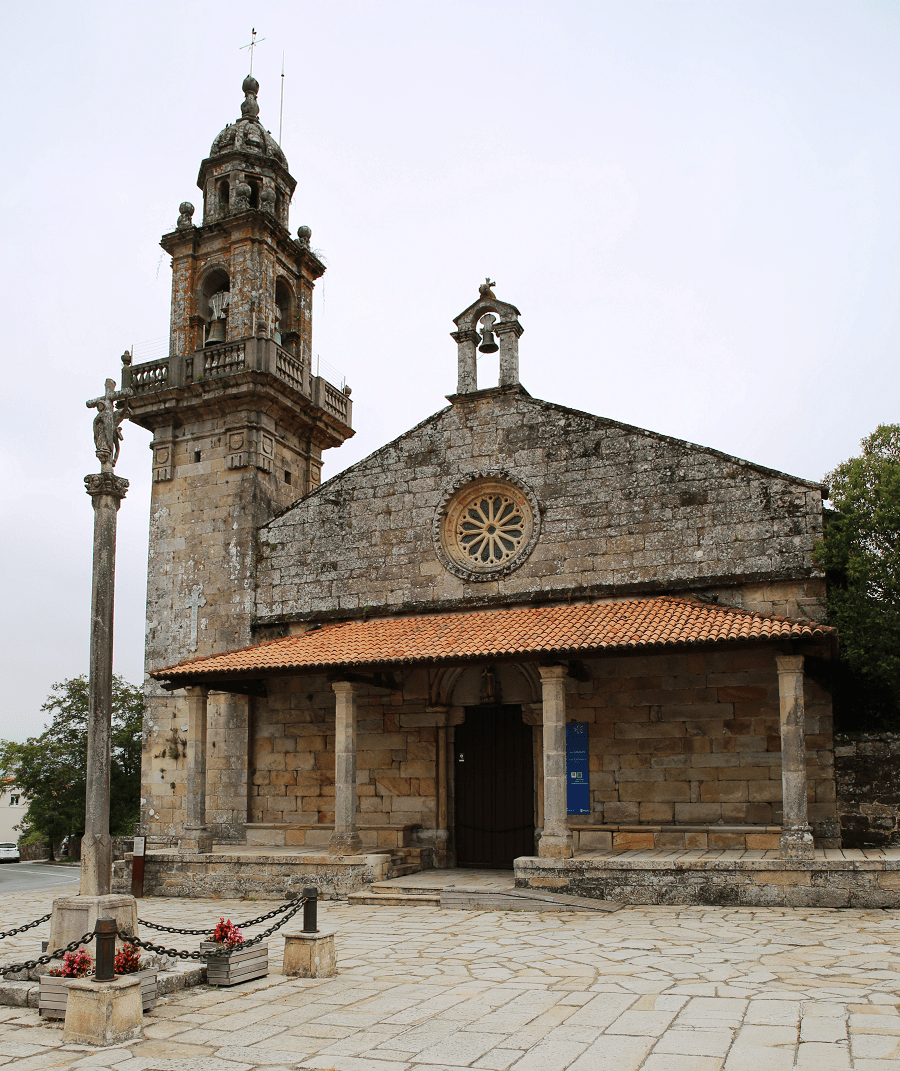 The seaside districts are formed by the houses, composed of low with semicircular arches alternating with pointed arches, where in the past the boxes with the fish were stacked.

The parish church of Muros, in the Gothic style. This temple is the most important religious building in the town and was previously known as the Collegiate Church of Santa María del Campo. 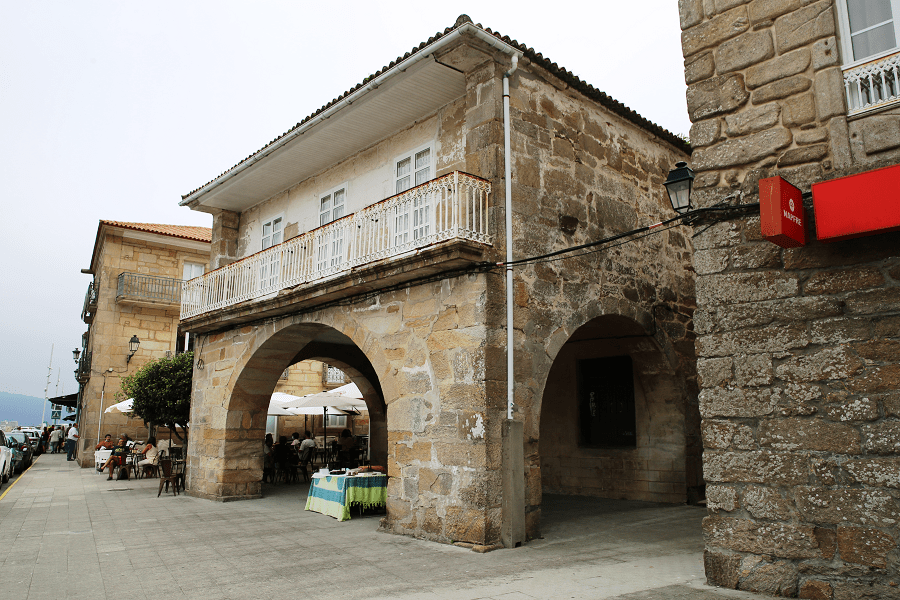 It was ordered to be built by Lope de Mendoza in the fourteenth century. On the outside there is a baroque bell tower from 1757 that has a stone balustrade, as well as a covered portico that is located over the main entrance.

The image most venerated by the people of Murad is also found in this church. It is an image of the Christ of the Agony, which is a baroque representation of Christ, in which a great expression of suffering is reflected. 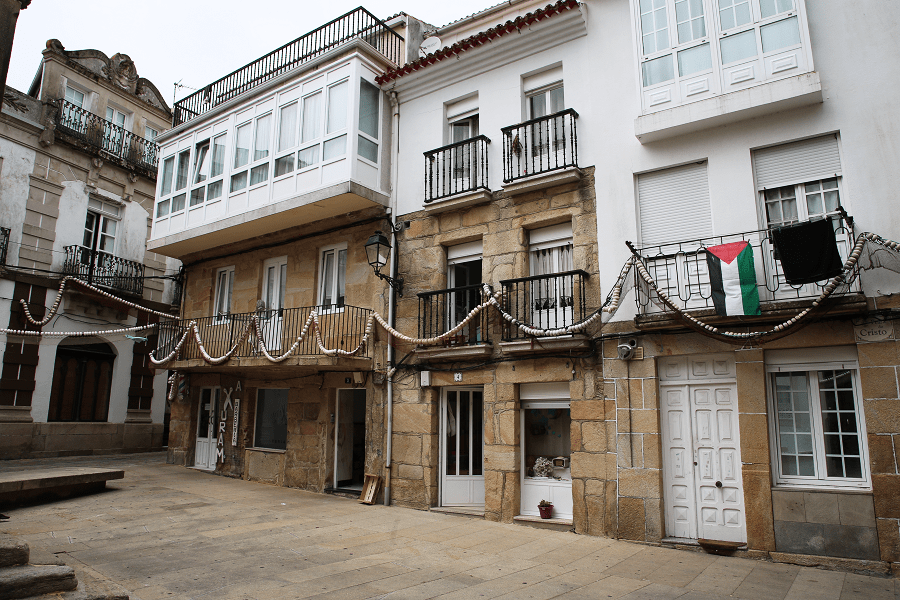 The Muíño de Maré do Cachón well, an old mill built in the first third of the 9th century and which took advantage of the energy of the tides. It is one of the largest in Spain. 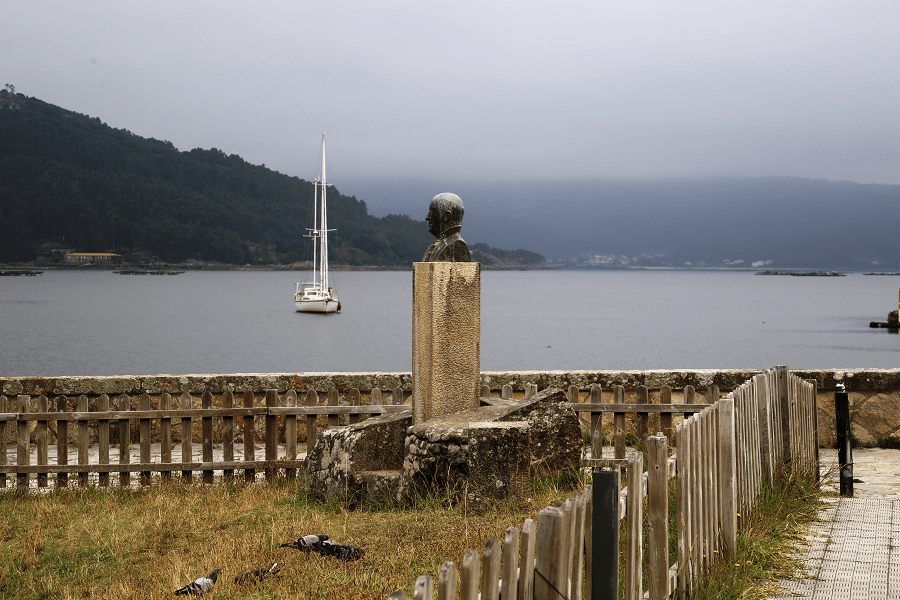 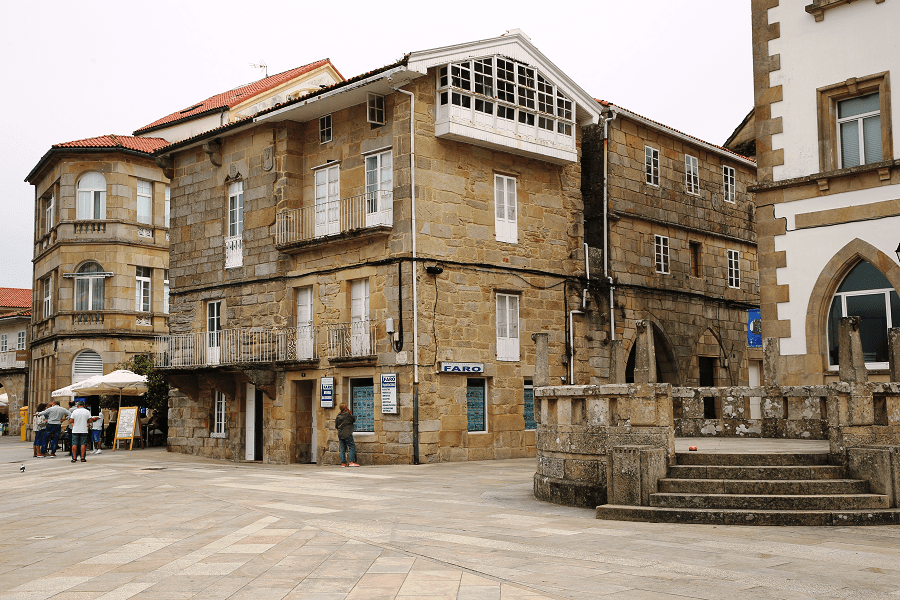 Carnota beach – one of the 100 best beaches in the world. 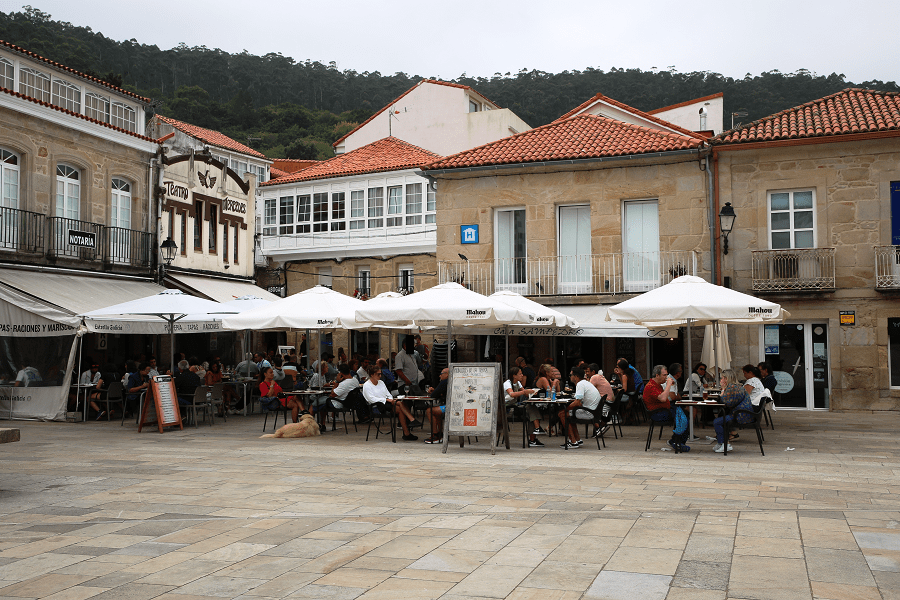 The closest major airport to Muros is Santiago de Compostela Airport (SCQ / LEST). 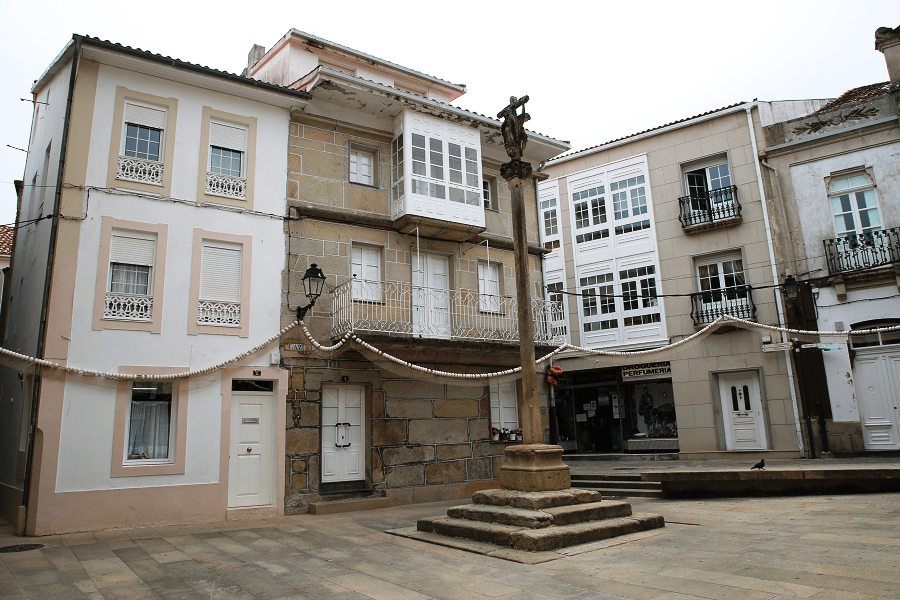 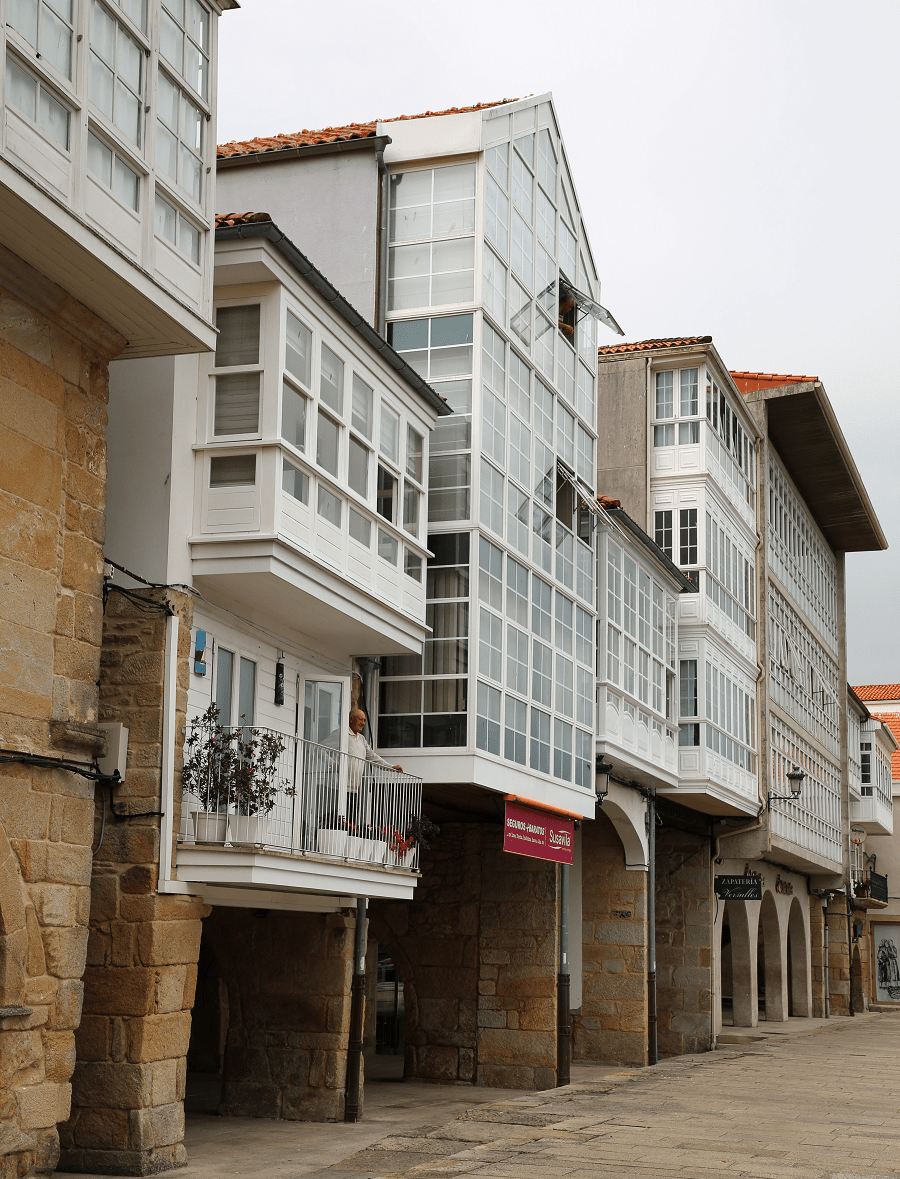 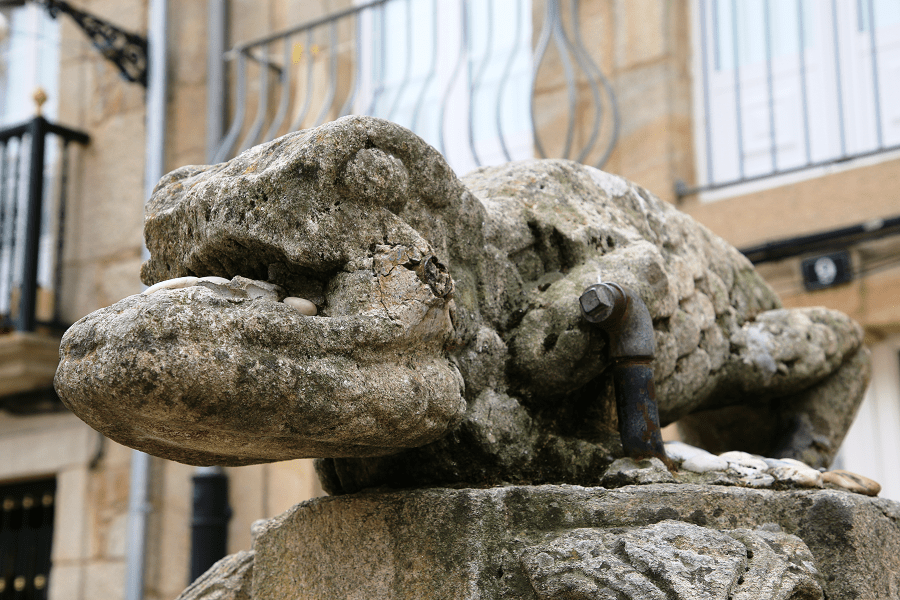 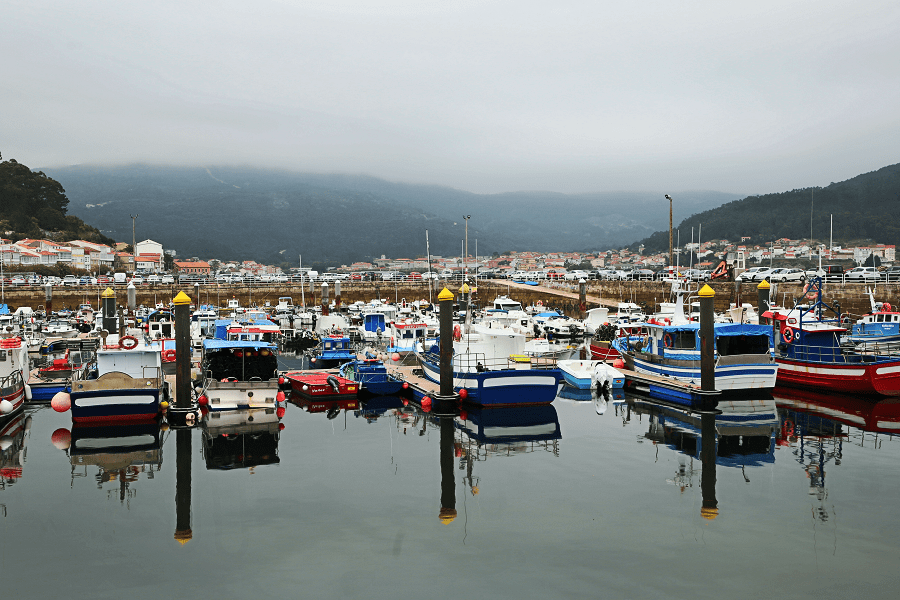