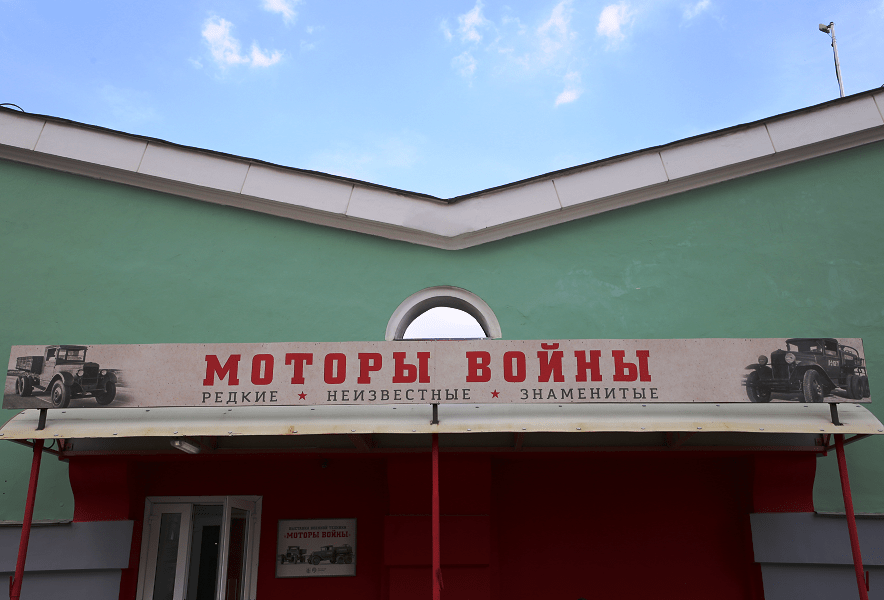 Motors of war in Moscow

The world’s largest exposition of wheeled military equipment. More than 150 exhibits from all countries participated in the Second World War. 17 of them exist today in a single copy in the world. Many cars took part in the movies. 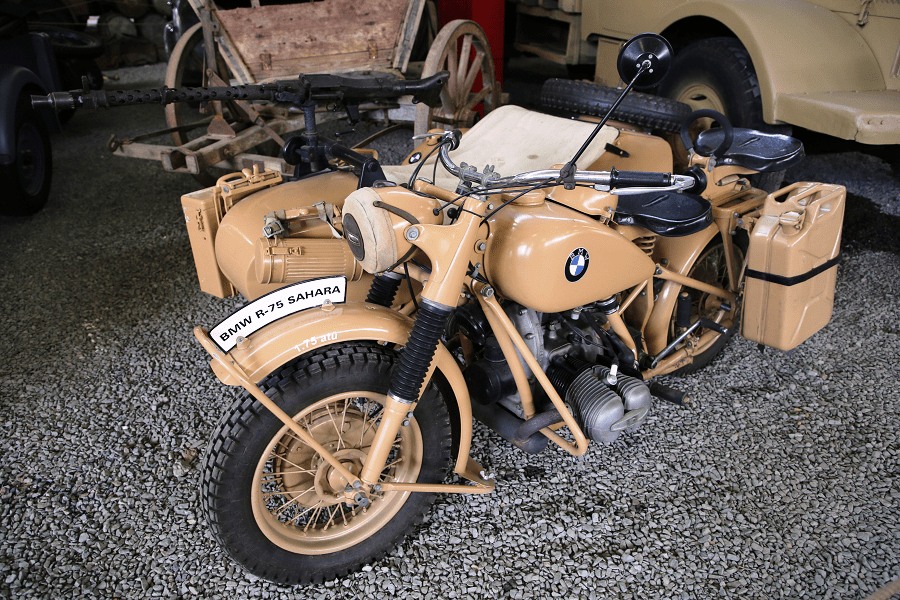 The exhibition is divided into three main parts:

The first part of the exposition is dedicated to the interwar period. Many of the presented samples have been preserved in single copies. Among them are three-axle vehicles of the GAZ and ZIS brands, as well as armored vehicles of the Red Army. Wehrmacht equipment is contrasted with Soviet vehicles. 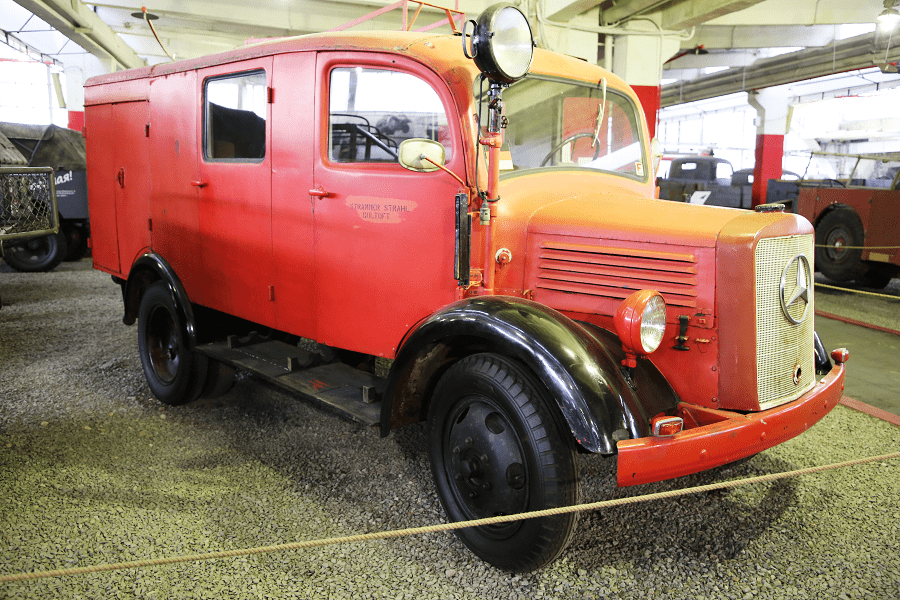 The second, main part of the Motors of War exposition is dedicated to the battle for Moscow. 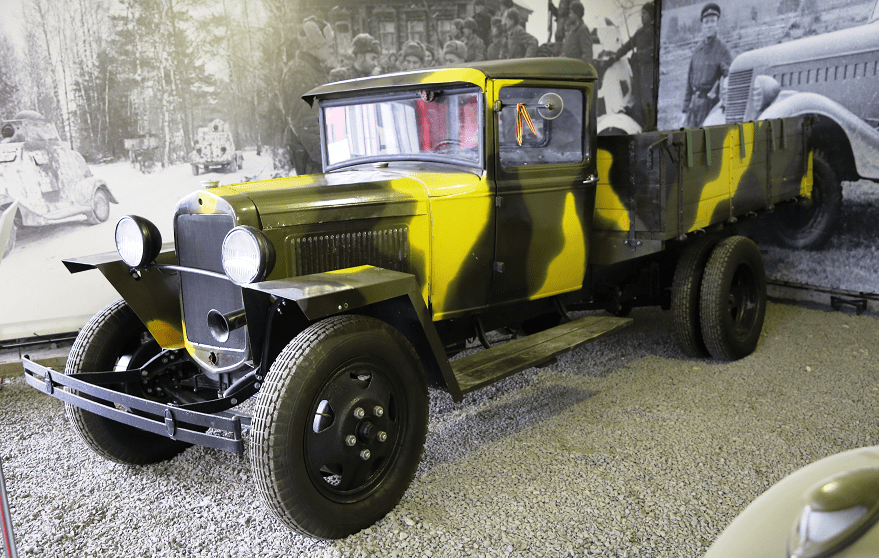 Here, visitors are waiting for a unique all-wheel drive command vehicle GAZ-61, which belonged to Marshal Konev, as well as T-60 and T-34 tanks, and the famous Katyusha BM-8-36, the only surviving model in the world, also occupies an honorable place. 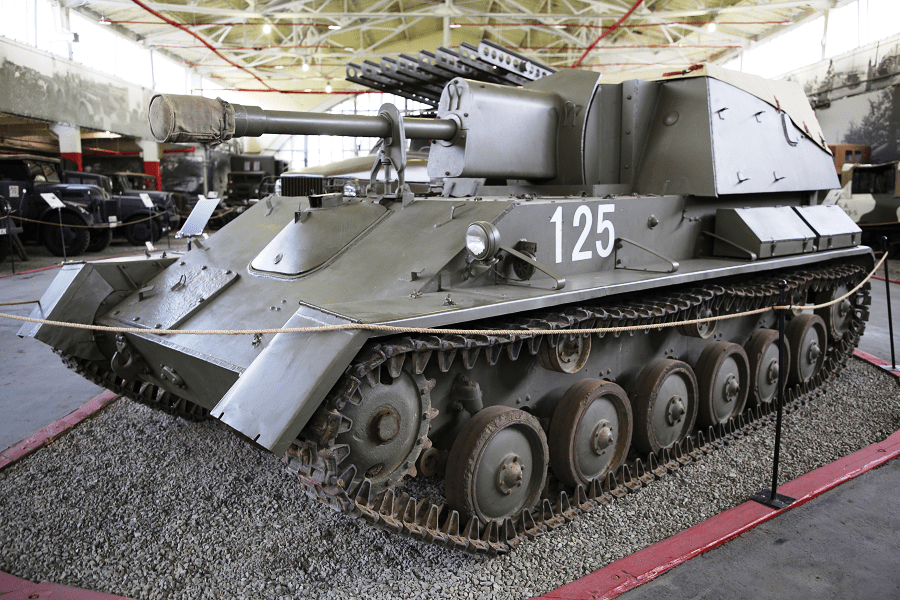 The third part of the exposition will tell about the battles of 1942-45. Here you will find equipment produced in the USSR, USA, England, Canada, France, Czechoslovakia, Germany, Italy, Austria, Japan and Sweden. The BM-13N, the most mass-produced version of the famous Katyusha, based on the Studebaker truck, is also presented here. 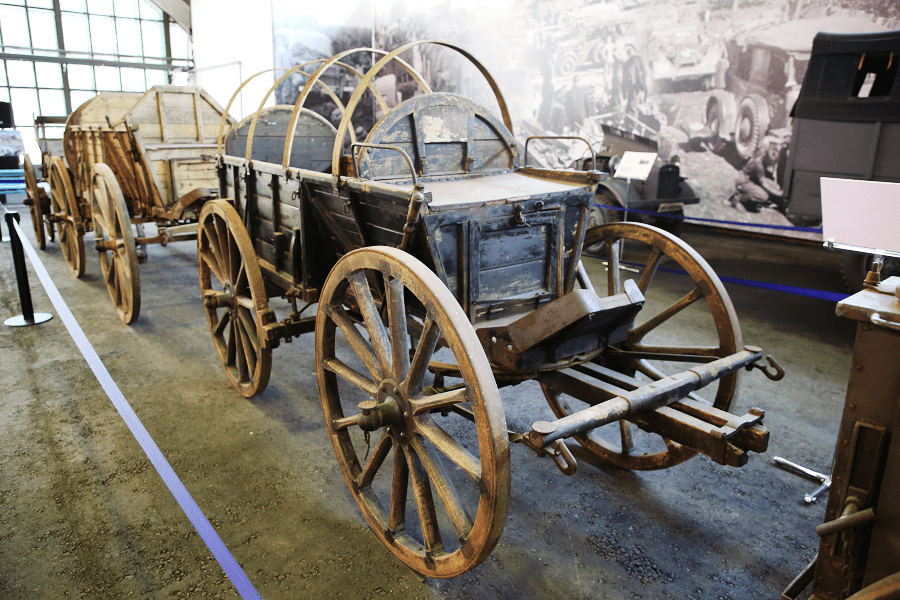 You too can see how they move during the dynamic demonstrations of vehicles, which are held every Saturday at 12.00. 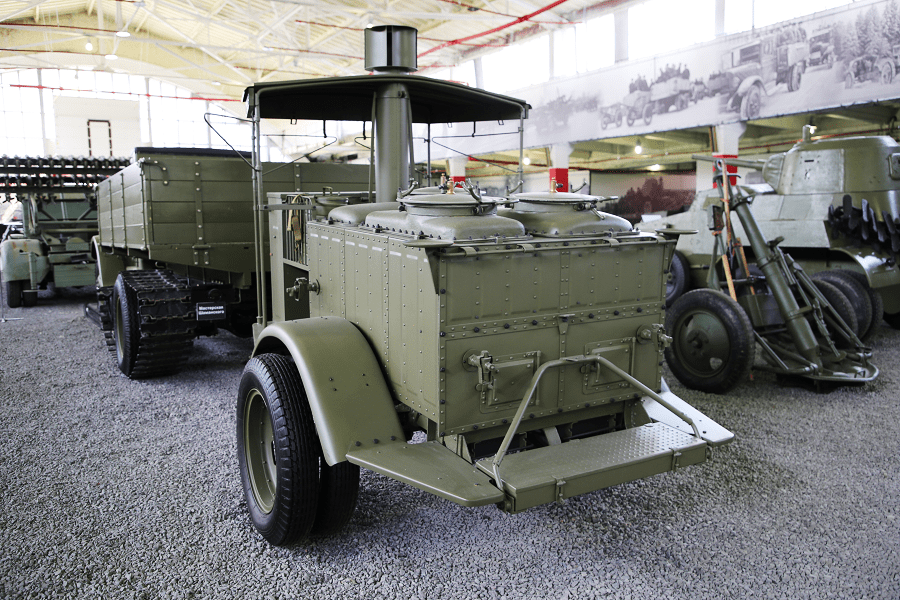 The exhibition was created on the basis of private collections of Vyacheslav Len, Evgeny Shamansky and Igor Shishkin with the participation of the military-historical club “Kaponir” together with the State Unitary Enterprise “Mosgortrans”. 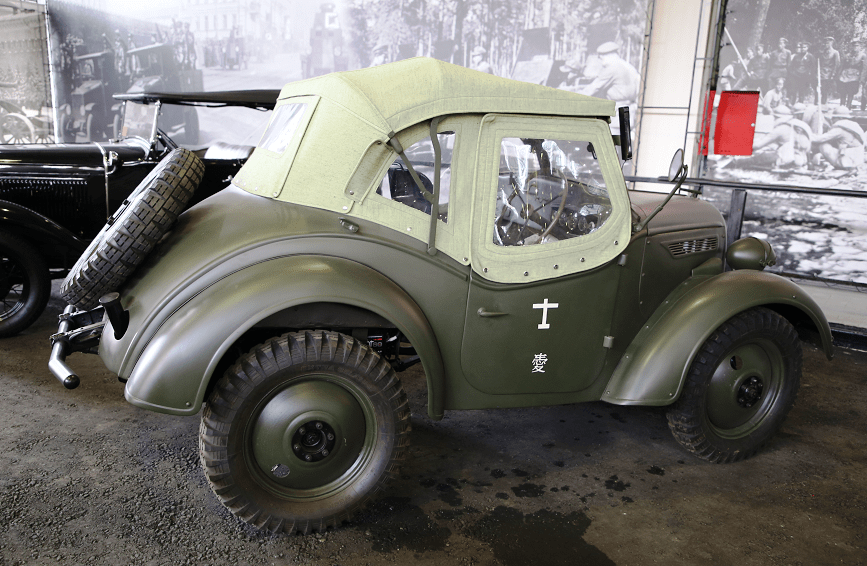 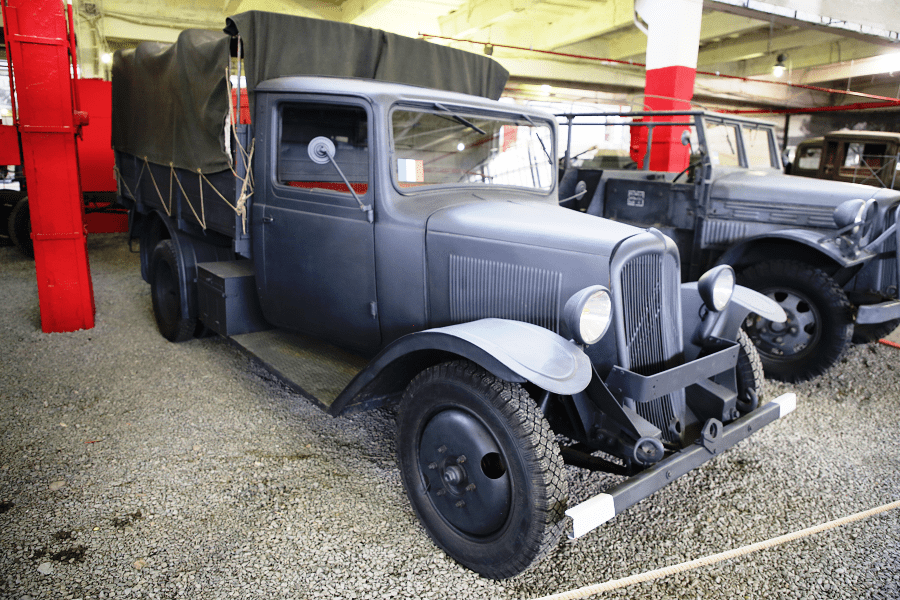 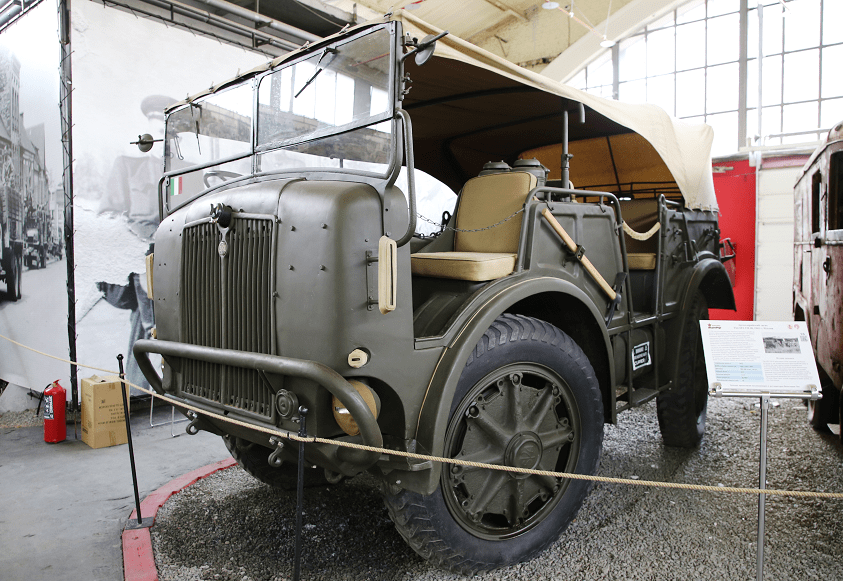