The Sagrada Familia is a unique architectural phenomenon that is called “the bridge that connected generations” for the opportunity not only to touch history, but also to join its creation. The temple has been under construction for a century and a half, and this is the only case in the history of architecture when a long-term construction has the status of a UNESCO World Heritage Site. 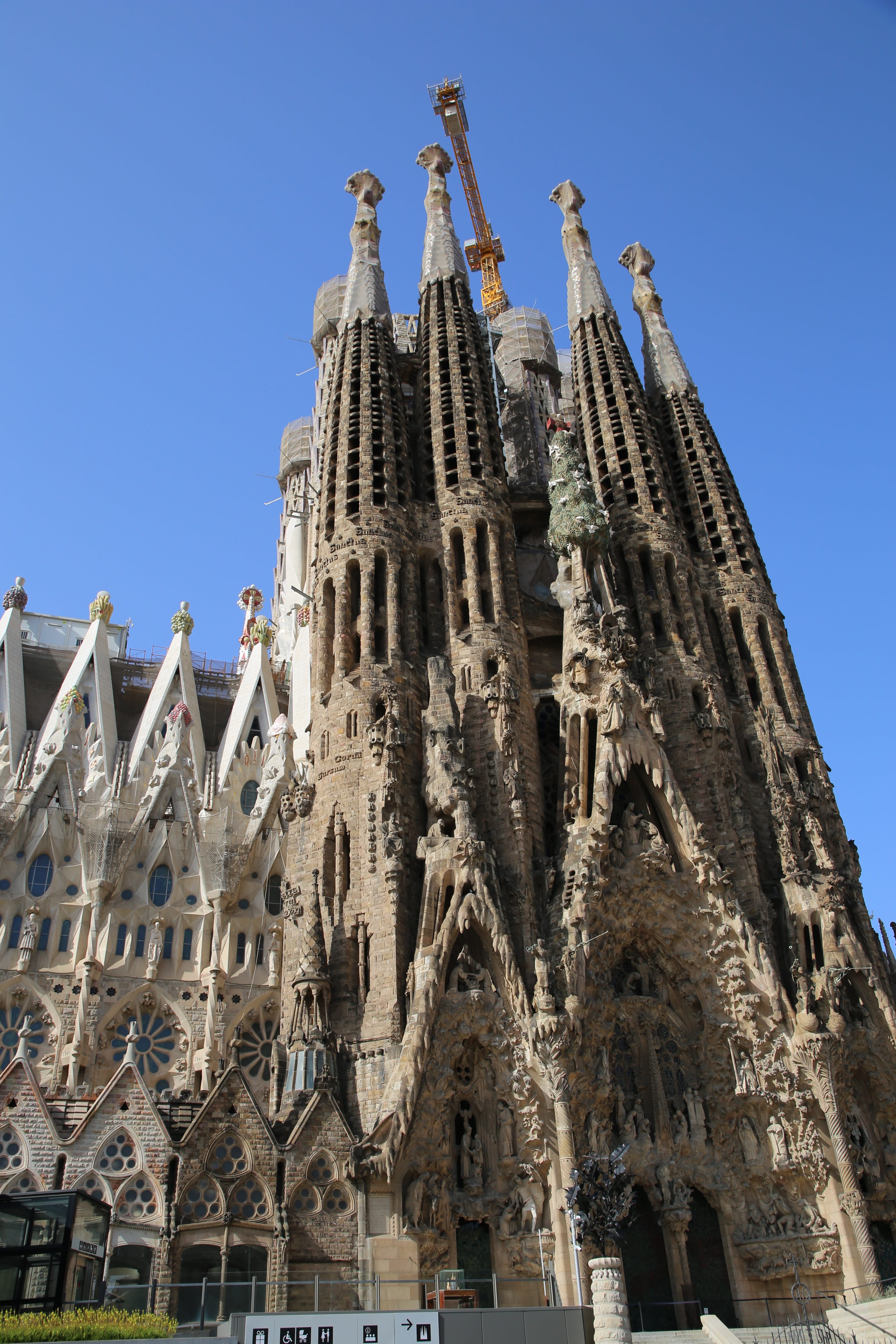 The idea for the construction of the expiatory temple dedicated to the Sagrada Familia belongs to the bookseller Josep Maria Bocabella, inspired by the priest Josep Manyanet, canonized in 2004. The first architect hired was Francisco de Paula del Villar, who developed a neo-Gothic design with a three-nave church with transept and apse. On Saint Joseph’s Day 1882, the Bishop of Urquinaona (cat. El bisbe Urquinaona) put the first stone.

Del Villar developed the neo-Gothic ensemble, rejecting Bocabella’s idea of ​​creating a replica of the sanctuary of Loreto, which is believed to have been the home of Joseph and Mary in Nazareth. Villar’s disagreements with Bocabella prompted him to seek advice from the architect Joan Martorell and led to Villar’s resignation.

The project, presented by the thirty-year-old Gaudí, which completely changed the old project of Villar, was the construction of a church going beyond the Gothic, without external arches and buttresses, with a large central tower 172.5 meters high.

Mystical and religious references are of great importance in the work of Gaudí, so he developed a complex iconographic program.

Taking up the job with great enthusiasm, the architect devoted the rest of his life to this work and exclusively the last 15 years before his death. He lived on the territory of the temple in a special room.

The great paradox of the Sagrada Familia is that the more Antonio Gaudi built it, the more he had to build. In this architectural masterpiece, Gaudí achieved perfect harmony in the relationship between structural and decorative elements in such a way that all the arts were combined in a logical set. 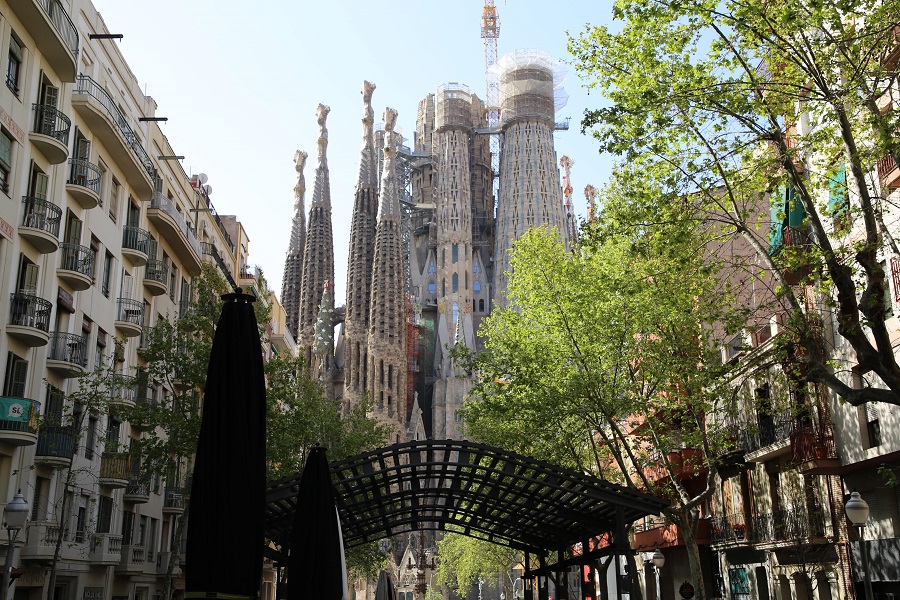 Gaudí managed to build the crypt, apse and the facade of the Nativity. He created a mystical poem of symbolism, which goes from the earthly world to the spiritual; in the naturalistic sculptural treatment of the facade doors and in the progressive abstraction that can be seen in the ascent to the towers, one can truly comprehend a world full of constructive courage.

In 2010, the temple was consecrated by Pope Benedict XVI and recognized for church services. Now the temple is open to all comers, excursions are held here.

According to the committee for the construction of the temple, it will be completed by the centenary of the tragic death of the architect, in 2026 (that is, almost a century and a half after the first stone was laid).