Mosset is a commune in the Pyrénées-Orientales department in southern France (Pyrenees).

Exposed to an altered oceanic climate, it is drained by the Castellane and various other small rivers. Included in the regional natural park of the Catalan Pyrenees, the town has a remarkable natural heritage: two Natura 2000 sites (the “massif du Madres-Coronat” and the “massif de Madres-Coronat”) and eleven natural areas of ecological interest, flora and fauna. 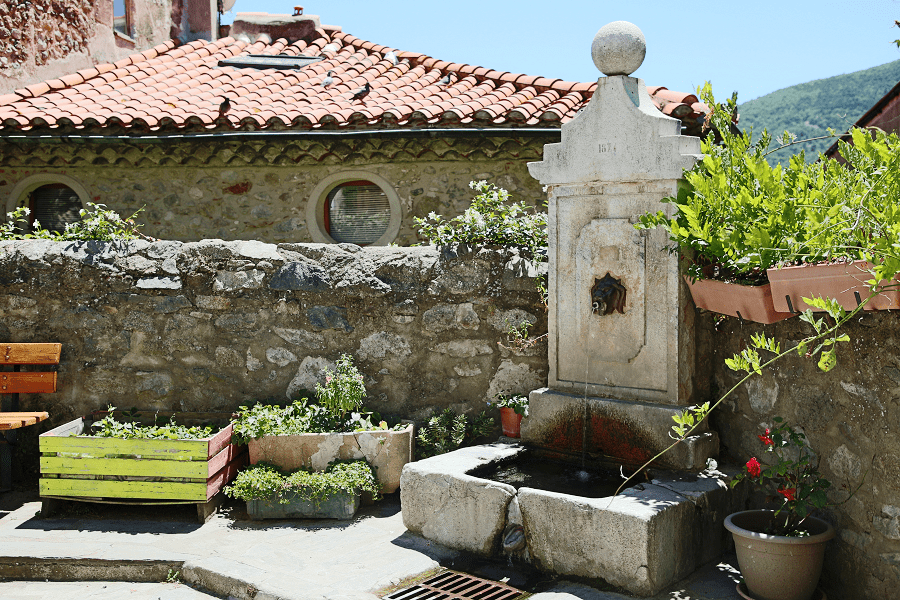 Mosset is a rural town with 318 inhabitants in 2019, after having experienced a population peak of 1,333 inhabitants in 1836. It is part of the Prades attraction area. Its inhabitants are called Mossetans or Mossetanes. The village is a part of the Most beautiful villages of France (Les Plus Beaux Villages de France) association. 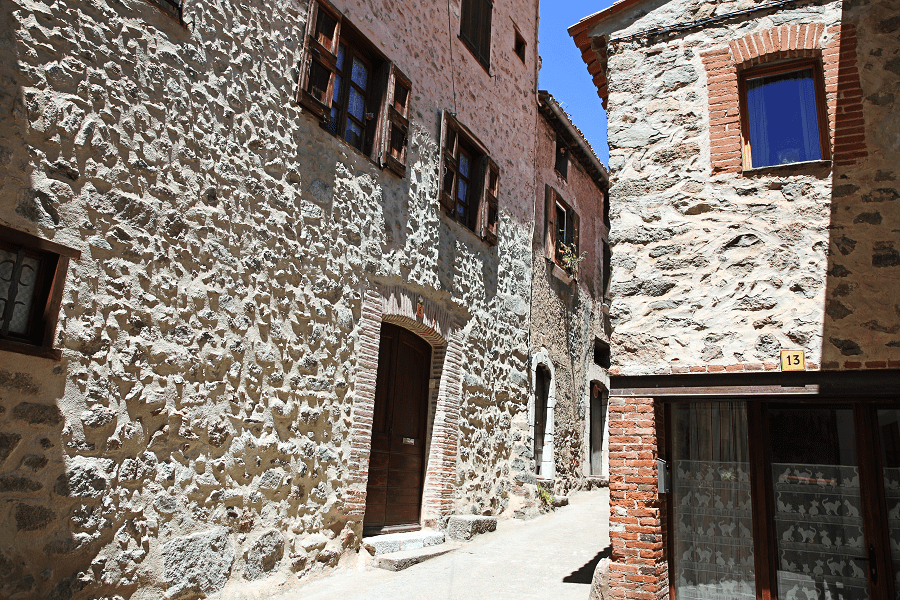 It is located 45 km from Perpignan, prefecture of the department, and 8 km from Prades, sub-prefecture. 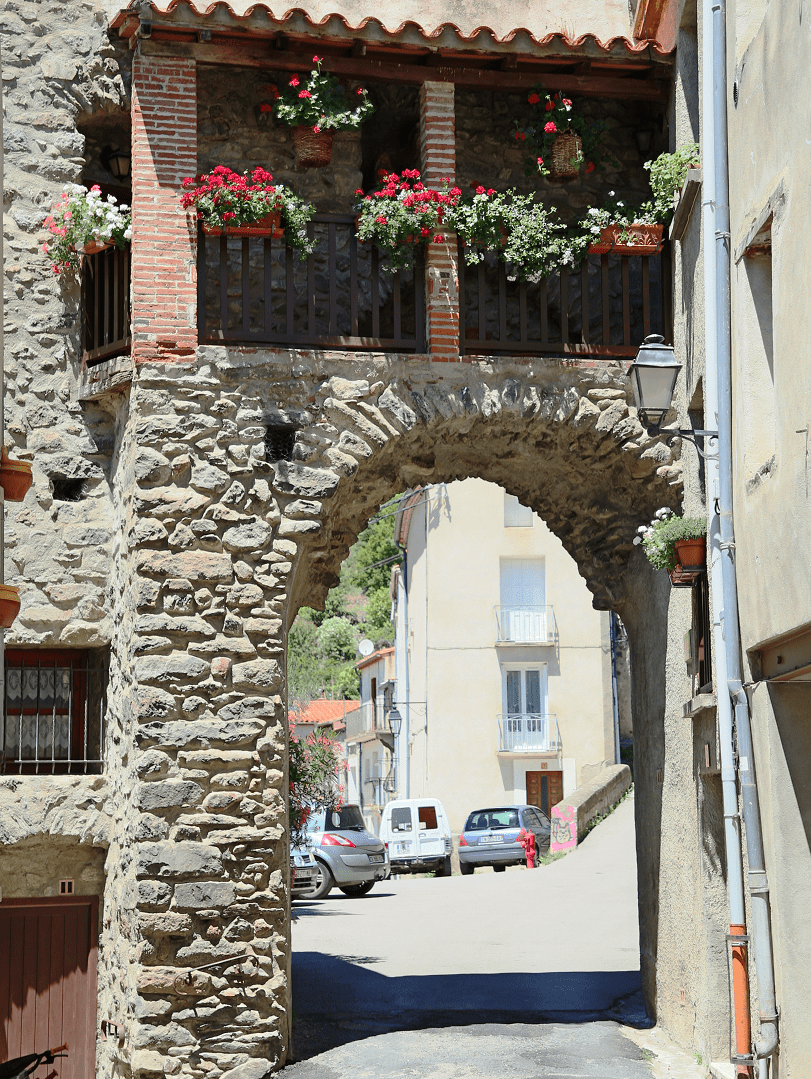 A protected area is present in the town: the regional natural park of the Catalan Pyrenees, created in 2004 and with an area of 139,062 ha, which extends over 66 towns in the department. This territory ranges from the market garden and fruit beds of the low altitude valleys to the highest peaks of the Pyrénées-Orientales, passing through the great massifs of scrubland and Mediterranean forest. 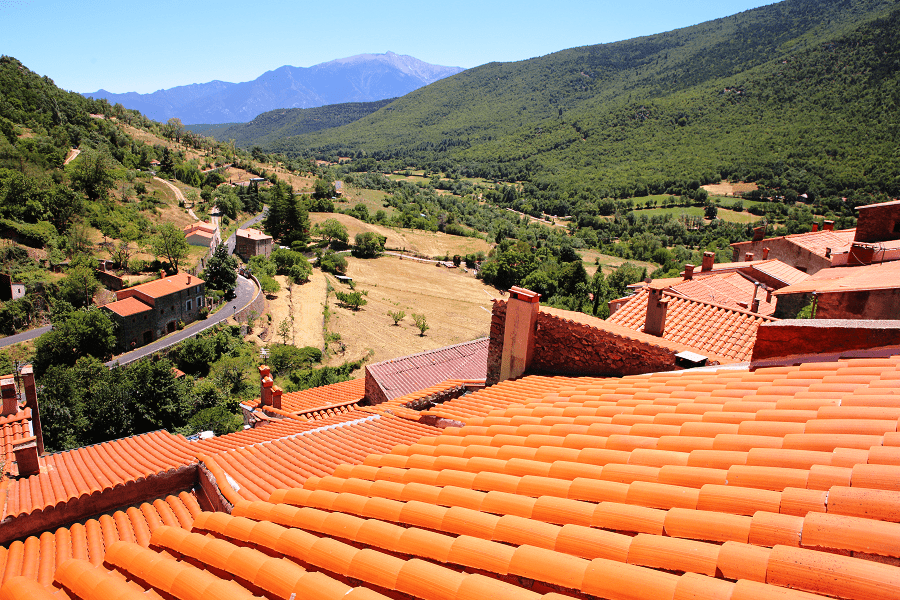 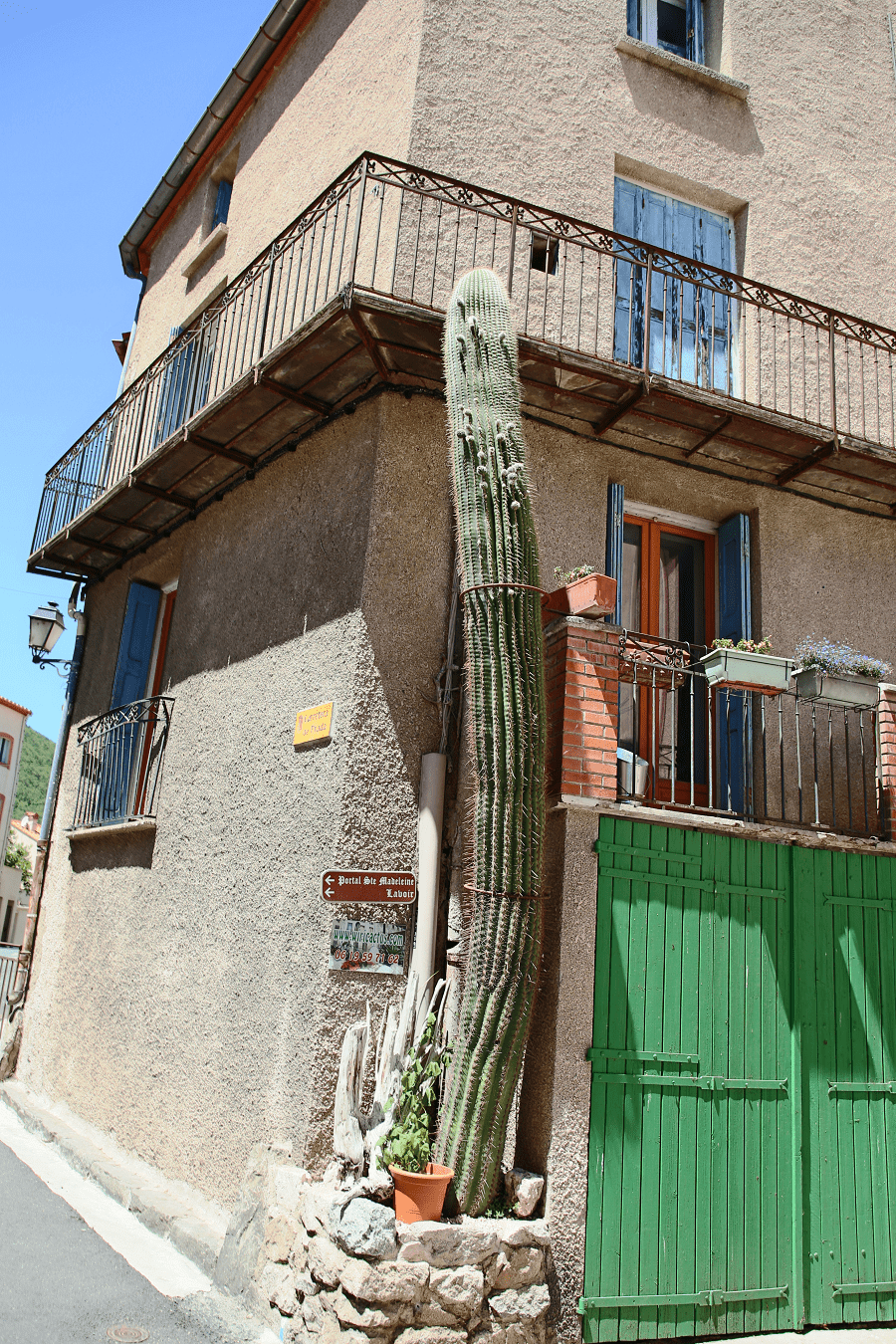 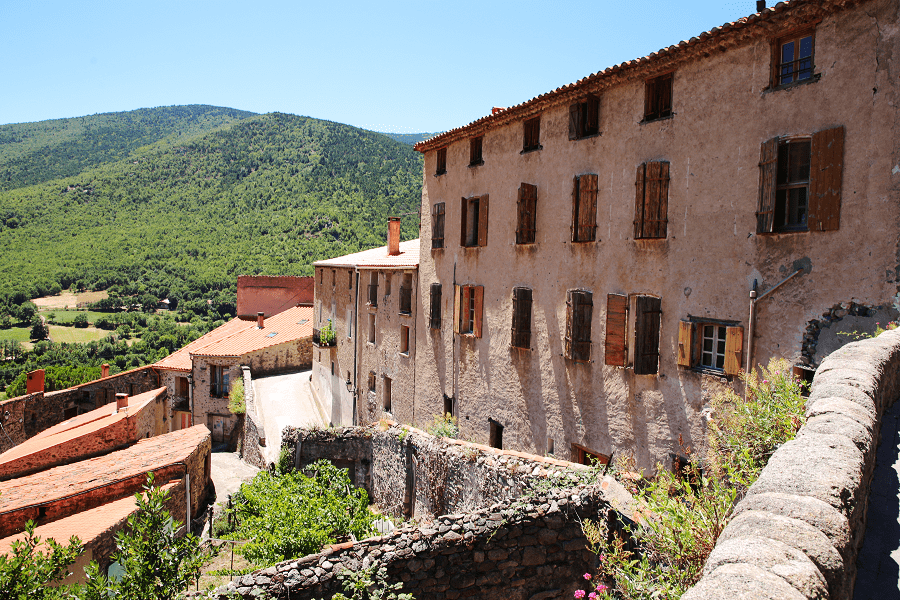 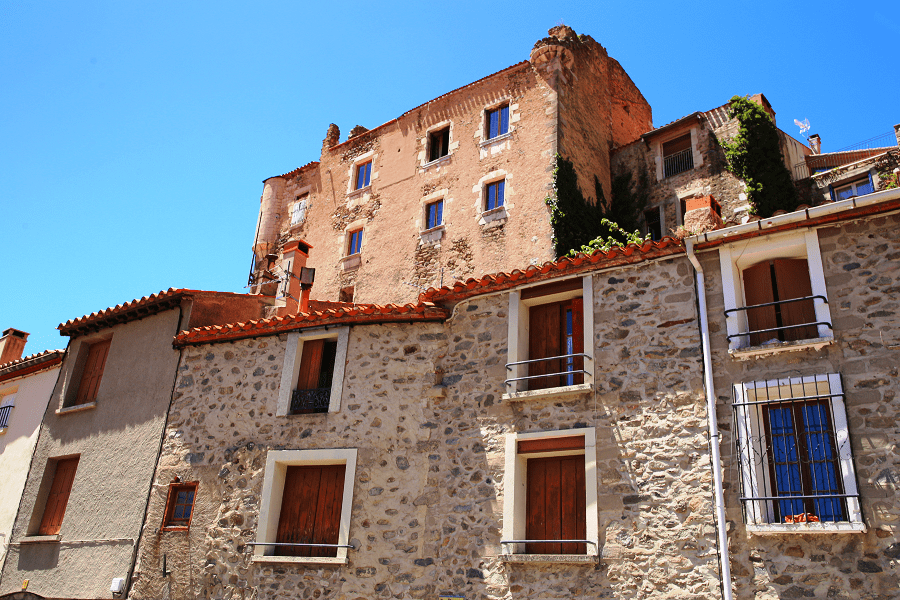 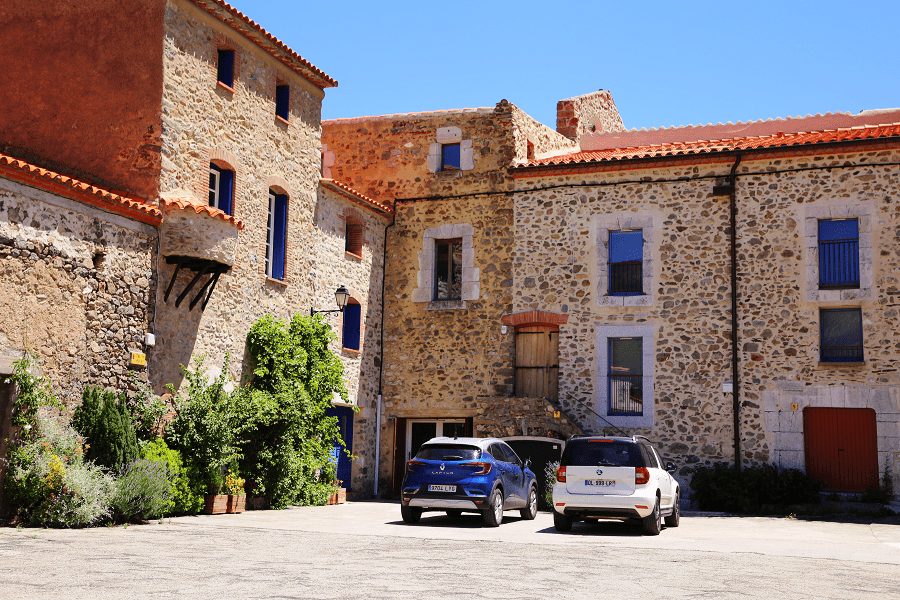 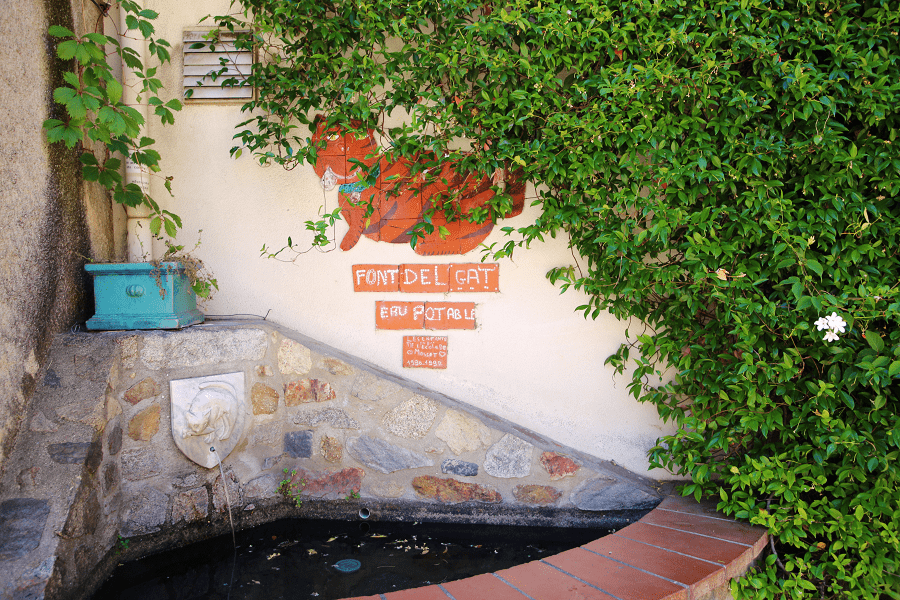 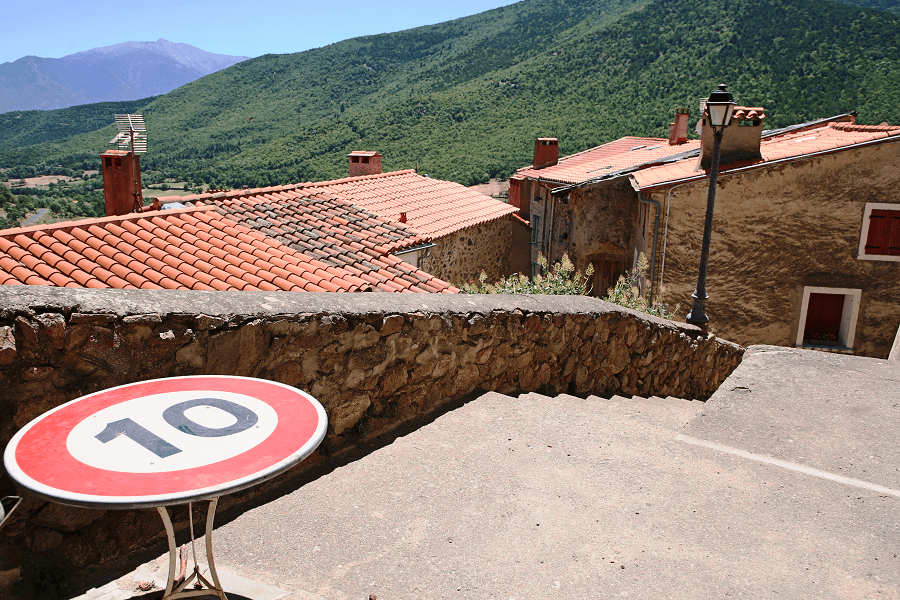 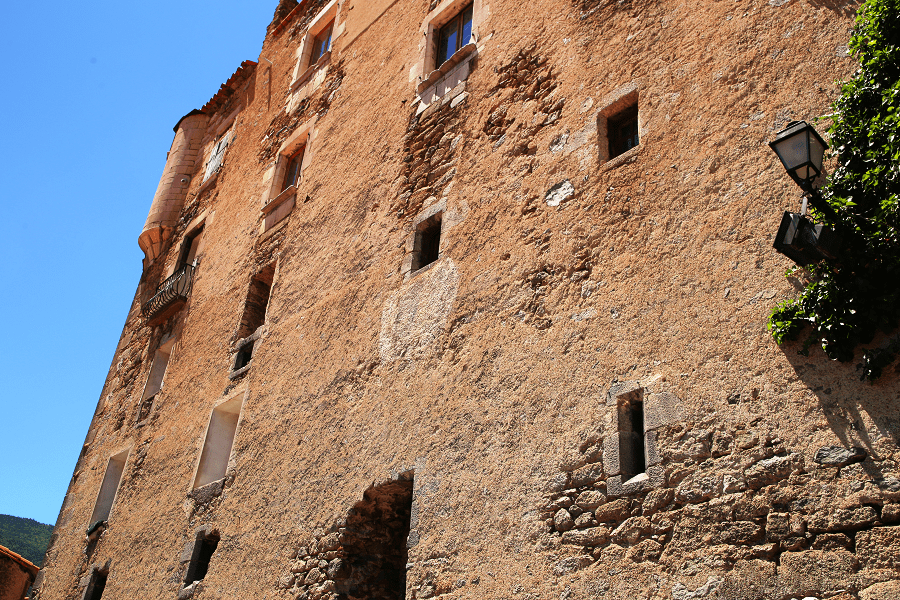 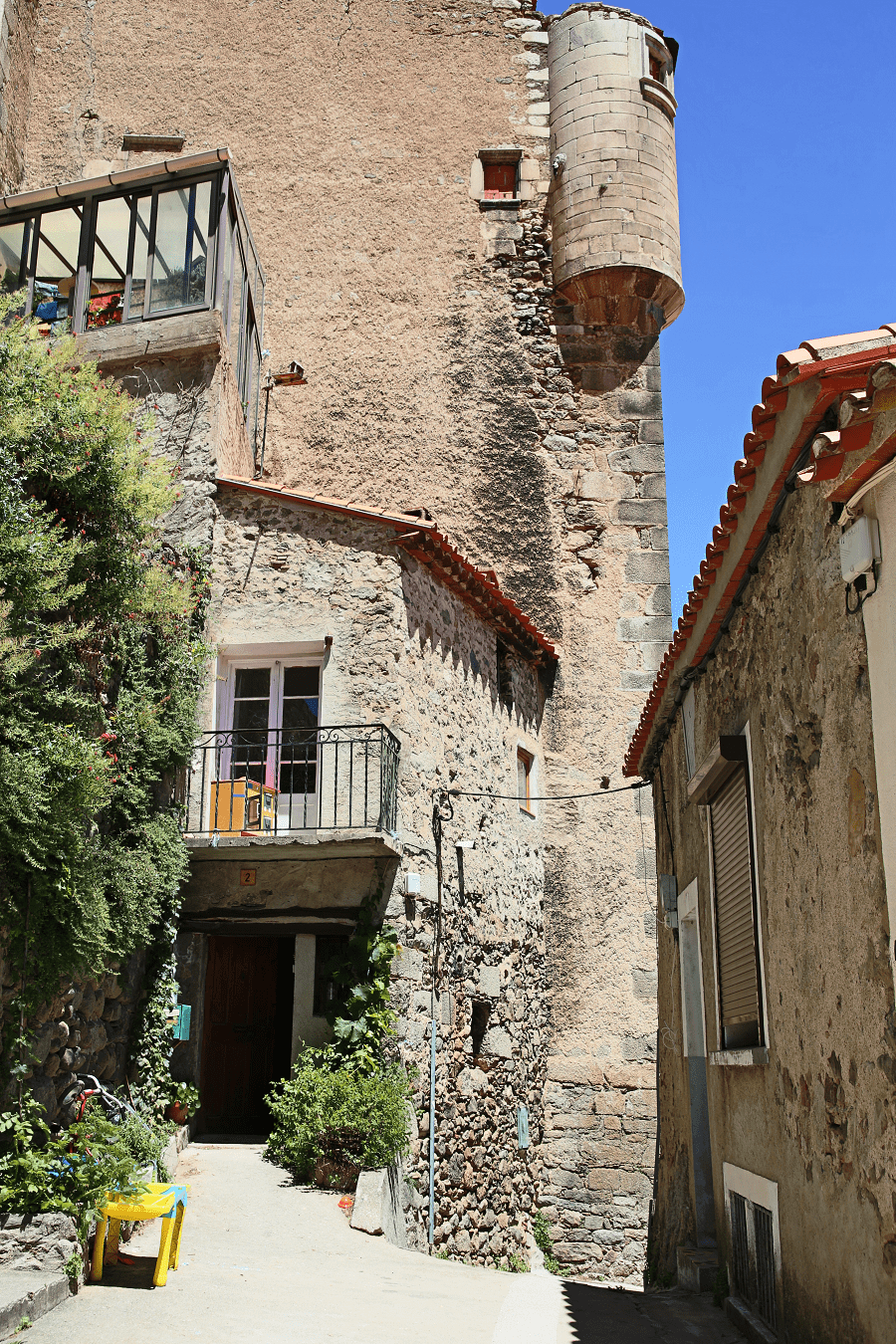 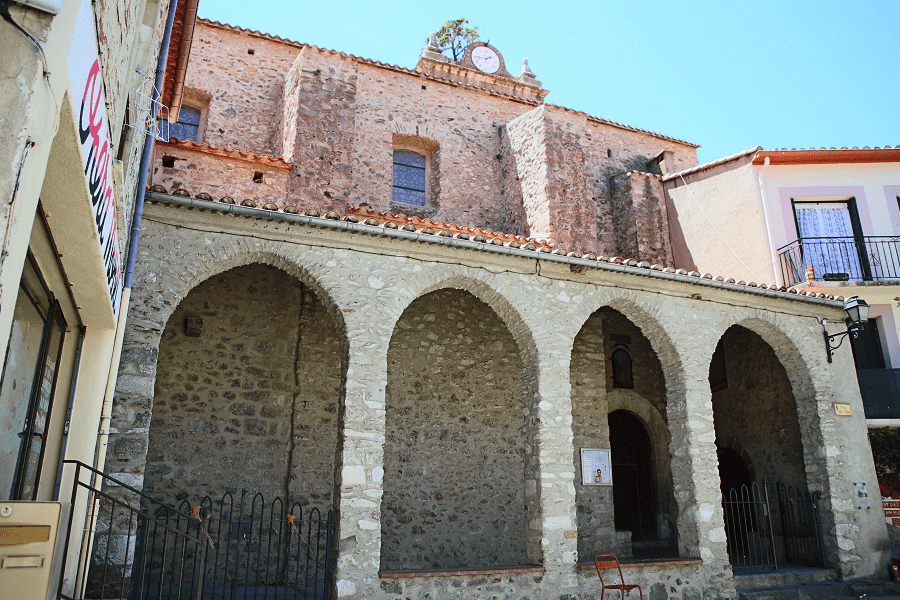 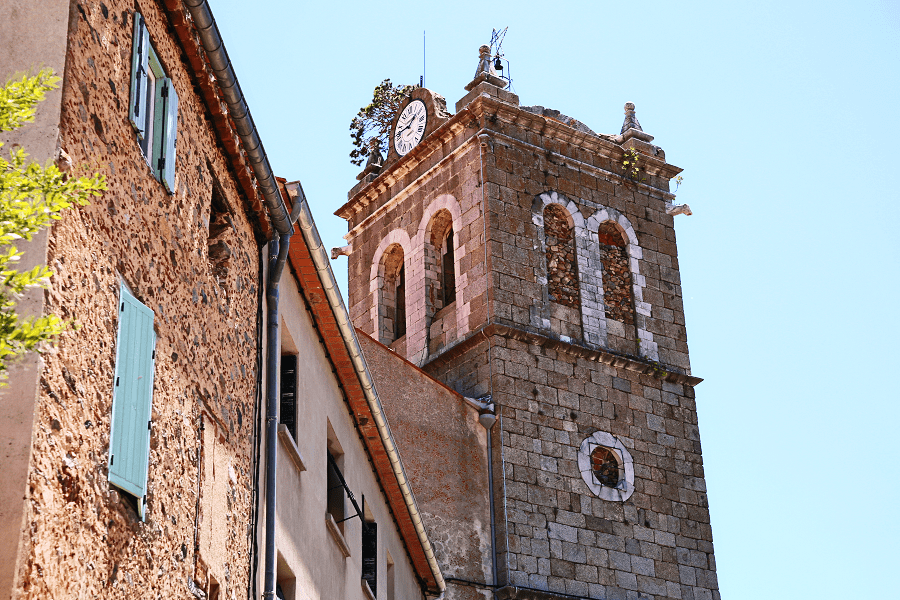