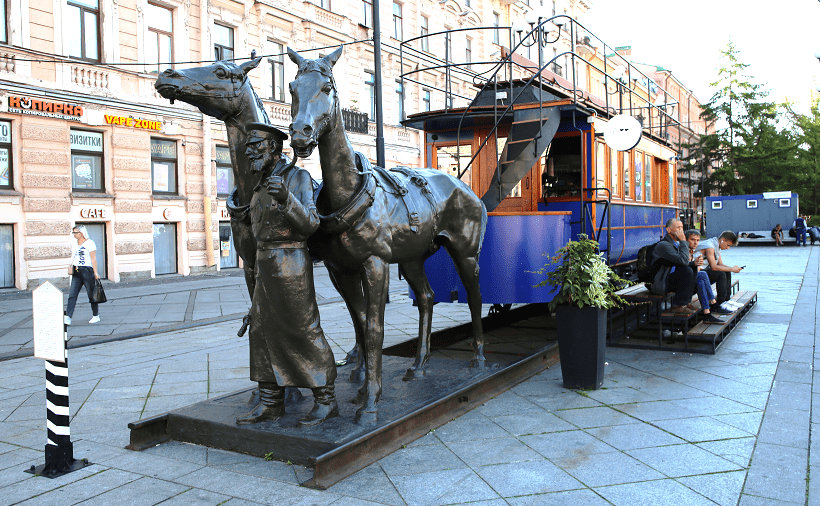 The monument to the horse-drawn carriage on Vasilyevsky Island was erected in 2004 near the Vasileostrovskaya metro station in the pedestrian area.

The figure of the driver was made by the sculptor Penteshin. The coachman is shown leading the horses by the bridle.

The monument to the St. Petersburg Konka is located at the intersection of Sredny Prospekt and the 6th (7th) line of Vasilyevsky Island.

In St. Petersburg, the first horse-drawn carriages were put into circulation by the engineer Polezhaev. For their movement, horse-drawn railways had to be built. In 1860, Georgy Doronin established the movement of freight, and three years later, passenger carriages.

The real history of horse carriages in St. Petersburg began when the “First Association of horse-drawn railways” was organized. Three lines were made. One route ran from Znamenskaya (now Vosstaniya) Square along Nevsky Prospekt to the spit of Vasilyevsky Island. Another carried passengers from Admiralteiskaya Square along Konnogvardeisky Boulevard to the 6th line of Vasilyevsky Island. The third one went from Nikolskaya Square along Sadovaya Street to the main transport artery of the city. 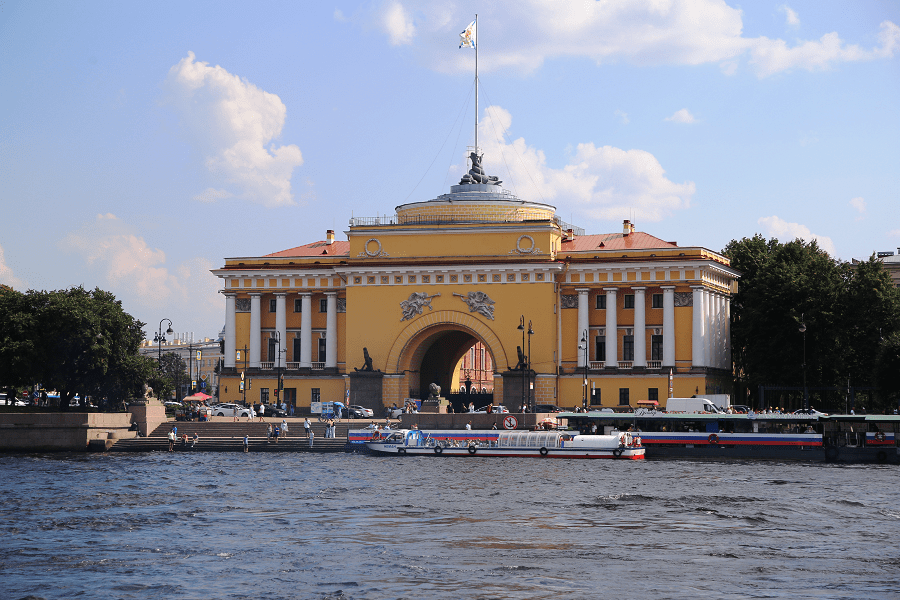 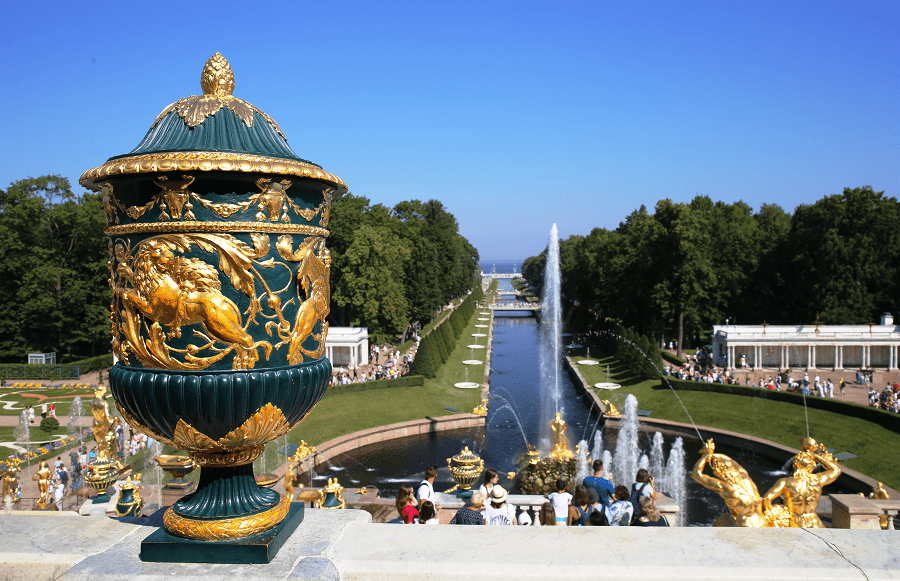