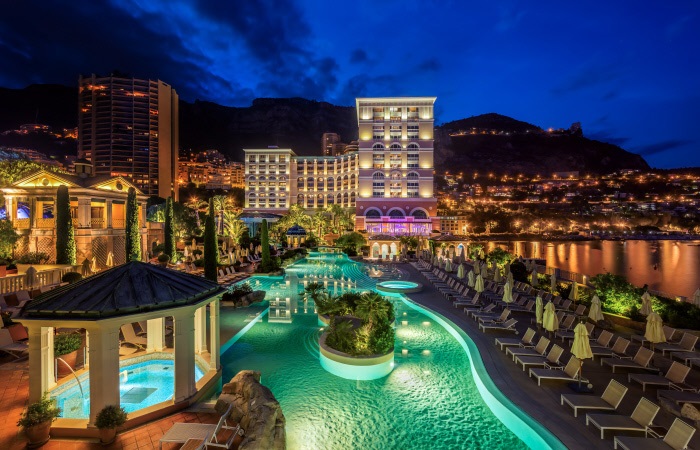 On 30 November & 1 December 2019, more than 100 national motorcycling federations, fuelled by the same passion, will converge on Monaco to celebrate their shared values of courage, excellence and commitment, whilst enjoying a unique opportunity to network with the industry’s leaders and decision-makers.

The crowning moment of the weekend will be the FIM Awards, when the FIM World Champions from all six disciplines will be officially honoured for their title-winning achievements in 2019, standing shoulder-to-shoulder on stage with the individuals and organisations that protect and promote motorcycling activity around the world, and nurture the sporting heroes of the future.

This iconic backdrop for elite sporting events is easily accessible and regarded as one of the safest places in the world. With its eco-friendly mindset, hi-tech facilities and a diverse choice of hotels within a single resort, Monte-Carlo is synonymous with the values of prestige, refinement and service. It has proved in the past to be an ideal backdrop for the FIM General Assembly and FIM Awards.

“The FIM is delighted to return to the capital of charm for the third time. Monaco offers excellent conditions for hosting the FIM General Assembly and the FIM Awards. I am sure that the champions will redouble their efforts to be part of this unique event,” said the FIM President Jorge Viegas.

“The Principality of Monaco, the second smallest state in the world, and the Moto Club of Monaco are very honoured to receive the FIM General Assembly and the FIM Awards in 2019 and 2020,” observed Mr André-Philippe Pollano, Moto Club de Monaco President.

The FIM family and the many thousands of motorcycling fans worldwide will be invited to immerse themselves in the experience of the FIM Awards through the FIM networks, whilst engaging with each other and with the riders on social media platforms.