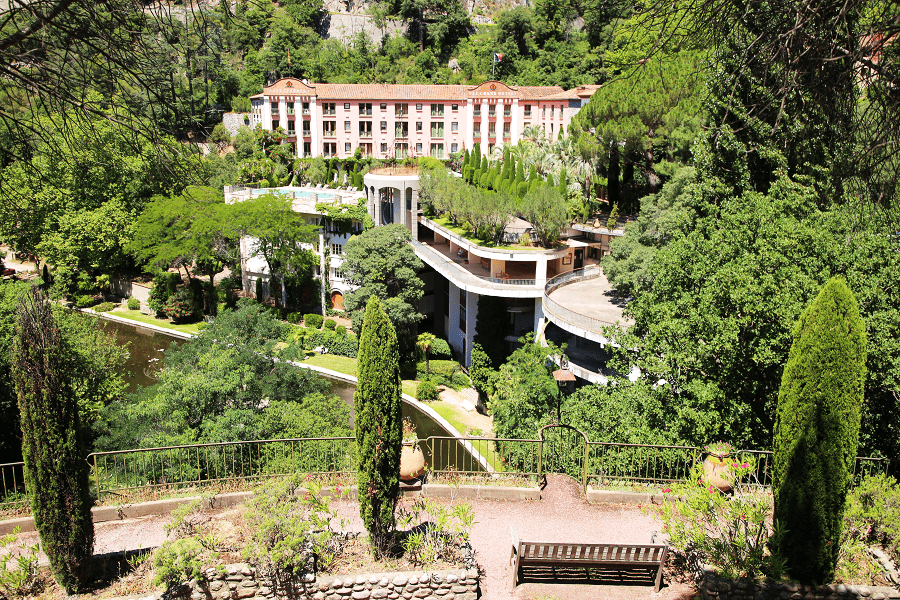 Located in the Pyrénées-Orientales, the SPA town of Molitg-les-Bains is part of the La Chaine Thermale du Soleil group. The thermal establishment is located in the heart of a lush wooded park which is home to centuries-old tree species. Its sodium sulphurous waters, rich in thermal plankton and slightly radioactive, can treat many pathologies. The thermal center has modern equipment such as a white mud bath, marble cabins and a pink marble thermal pool. 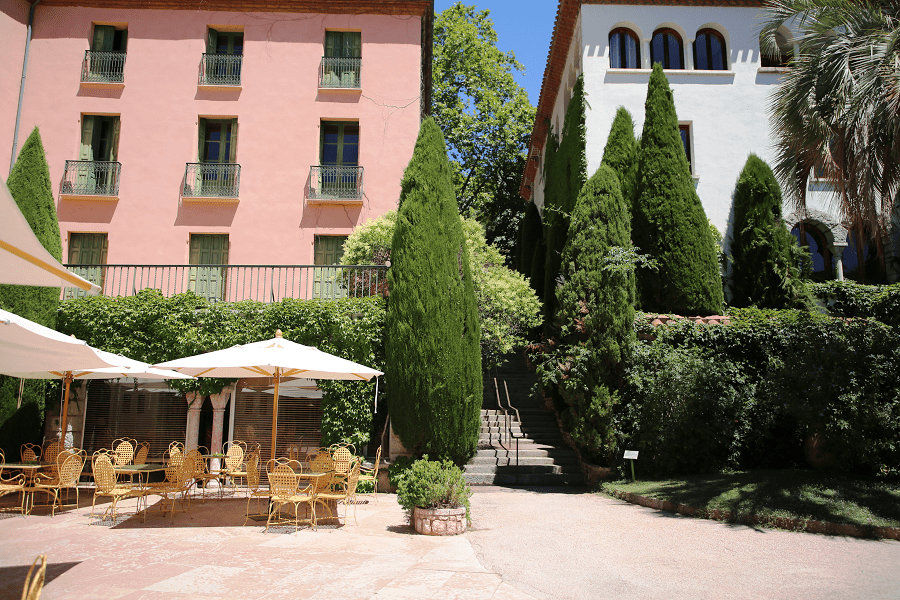 Disorders of the oral mucosa 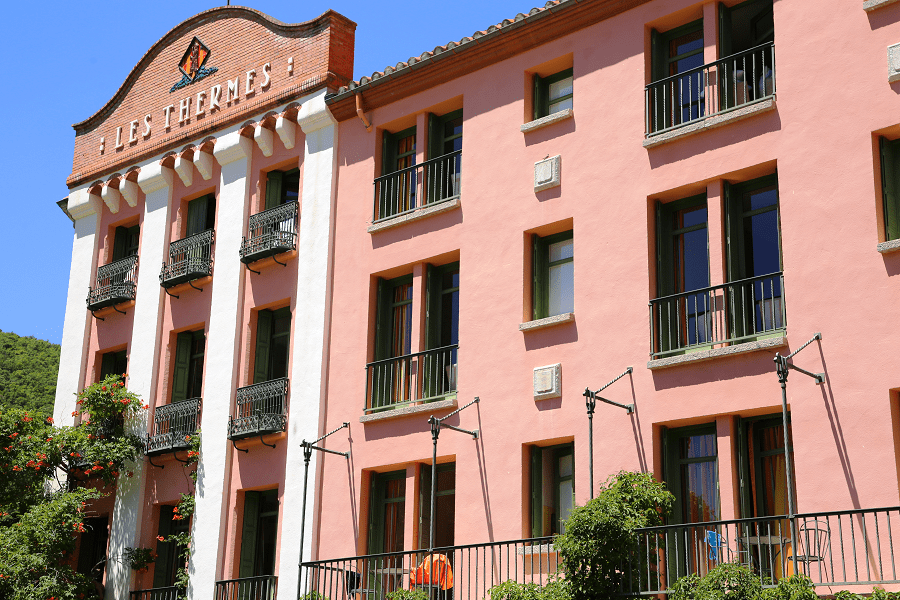 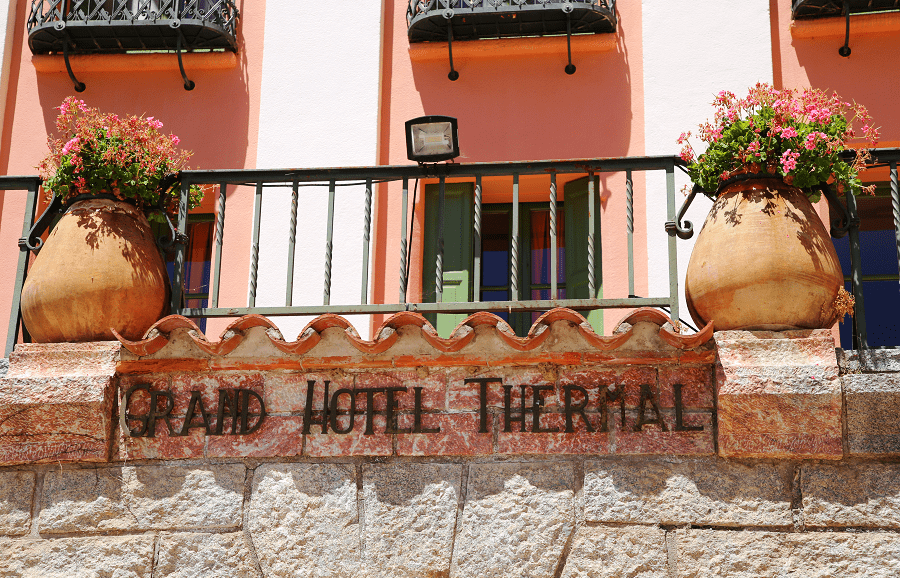 The first writing concerning the Baths of Molitg dates from the 11th century. In the 13th century, the Catalan troubadour Dauré recommended that young women go there once a year to keep their skin looking youthful.

In the 18th century, the Perpignan doctor Thomas Carrère analyzed the waters of the Molitg springs for the first time.

In 1785 the Marquis of Llupia, lord of Molitg and owner of the springs, built the first spa establishment, of modest size. As soon as the thermal baths opened, they obtained encouraging therapeutic results. The poor and the inhabitants of Molitg and Campôme can use the water for free.

The De Massia family, which acquired the thermal baths in 1836, modernized and extended the existing facilities throughout the 19th century. 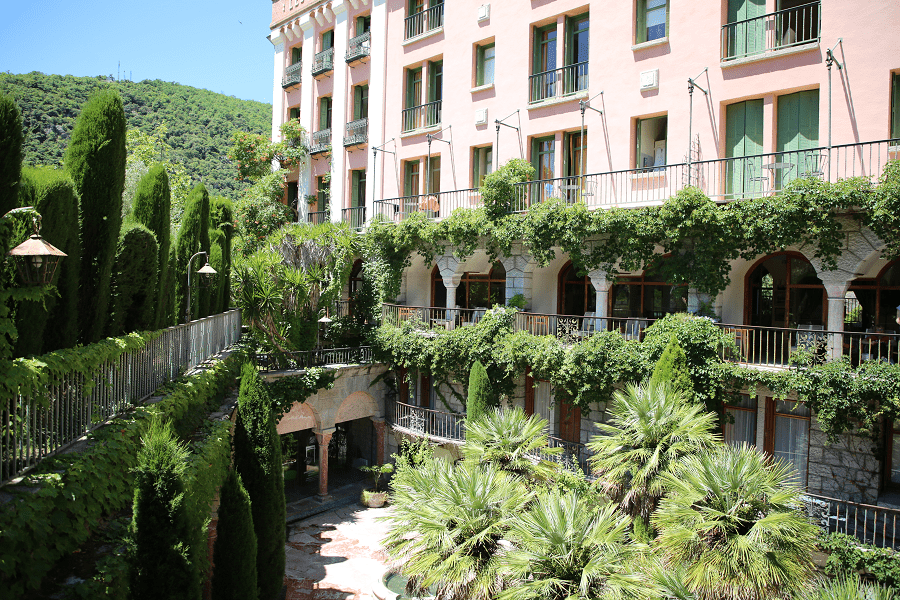 After the Second World War, the thermal baths of Molitg passed into the hands of a company whose main shareholder was Adrien Barthélémy, a child from Aveyron living in Paris. He undertook a complete renovation of the thermal baths and built a thermal hotel in granite and pink marble from Villefranche de Conflent.

He is at the origin of the development of the Chaîne Thermale du Soleil, which has 20 thermal spas in France and of which Molitg is, so to speak, the main company. 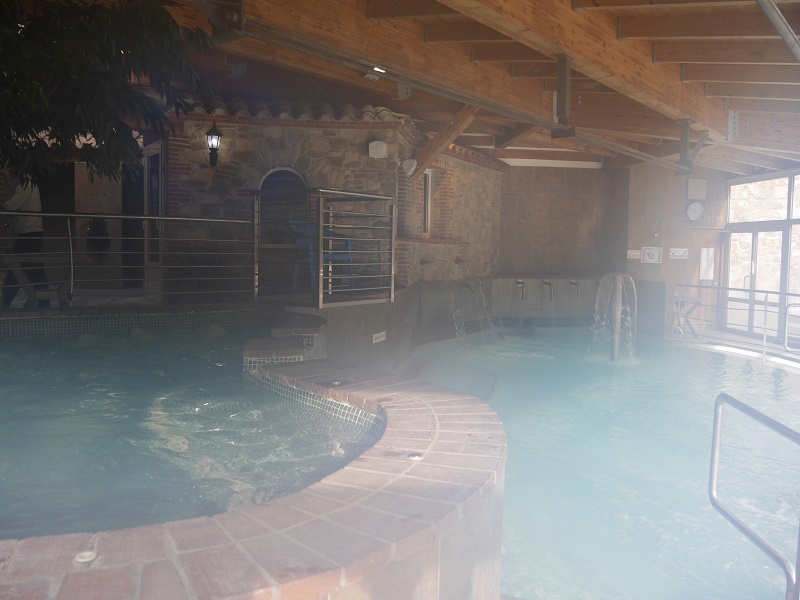 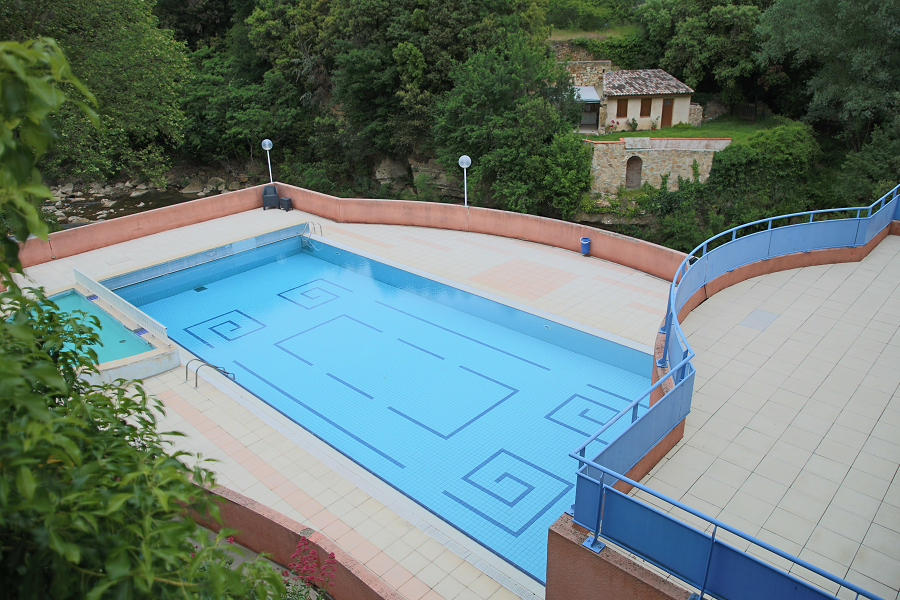 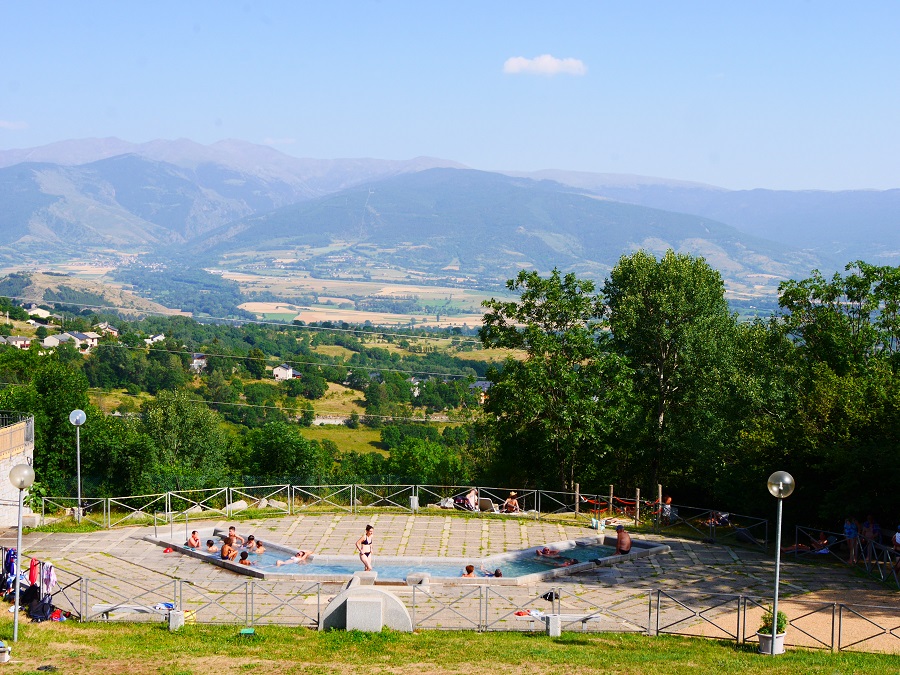 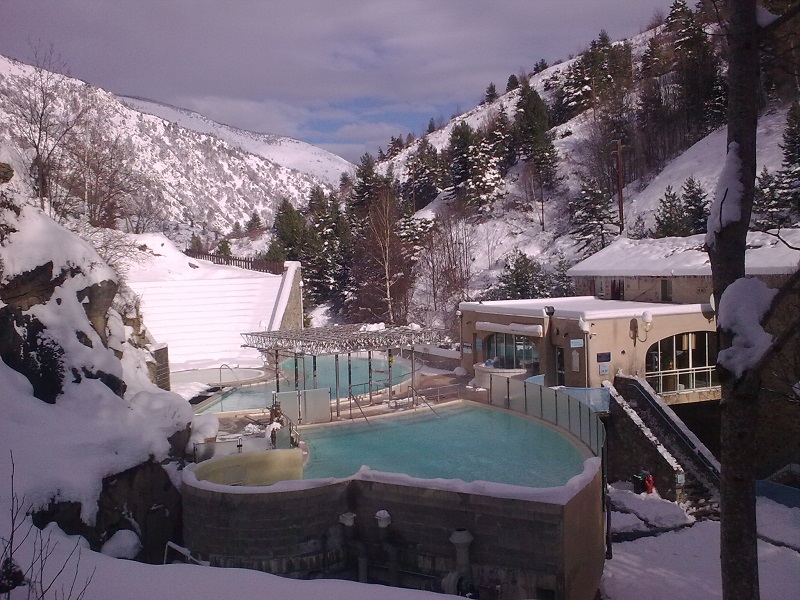 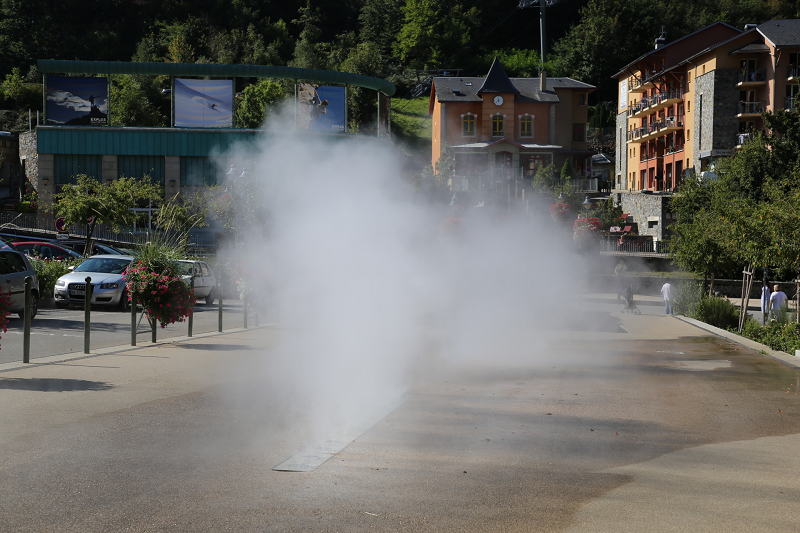 Read more: Thermal waters and SPA of the Pyrenees ...