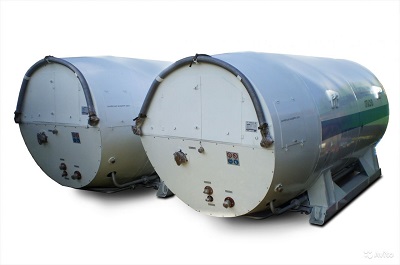 State energy company of Andorra FEDA and Spanish energy company Molgas have announced the launch of a joint project for the production of heat and electricity in Andorra. In the next three months they will begin installation of two tanks with a capacity of 120 cubic meters for liquefied natural gas that will be used in the operation of two boilers of Andorran CHP.

The investment amount is about 650 thousand €. Estimated date of completion is August 2016. The plant will serve the energy consumers (mainly private houses and hotels) in urban areas of Incles, Soldeu and upper El Tarter, providing needs for heating and hot water.