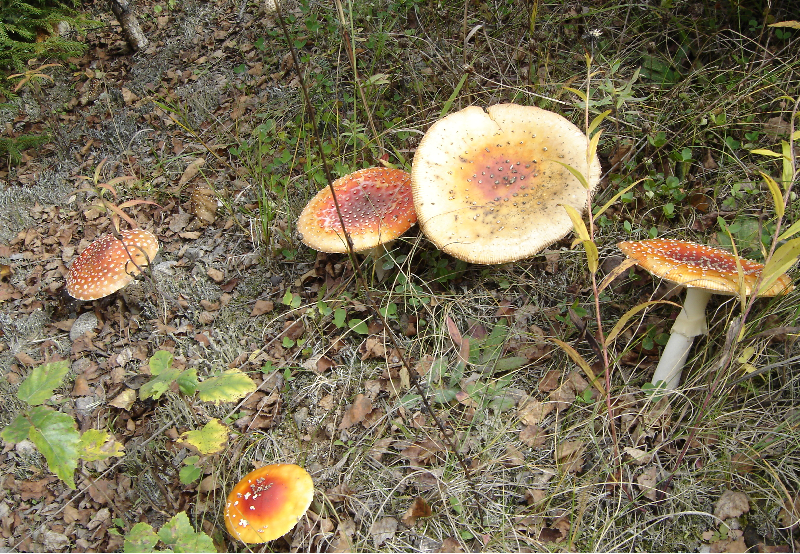 The Ministry of Health of Andorra calls for refusing from unfamiliar species of mushrooms hunting, reminding of their possible toxicity and mortal danger. Mushroom hunting is allowed only when the identification of each mushroom is beyond doubt.

The best place to store mushrooms at home is a closed container in a refrigerator.

The Ministry of Health of Andorra also calls for heat processing and mushrooms eat as soon as possible after their hunting.

In case of symptoms of poisoning – diarrhea, vomiting, cold perspiration, hallucinations, fever, stomach pain – you should immediately ask for medical help by calling 116.