The Ministry of Education of Andorra supports the strengthening of the program for the preparation of pupils in the area of democracy • All PYRENEES · France, Spain, Andorra 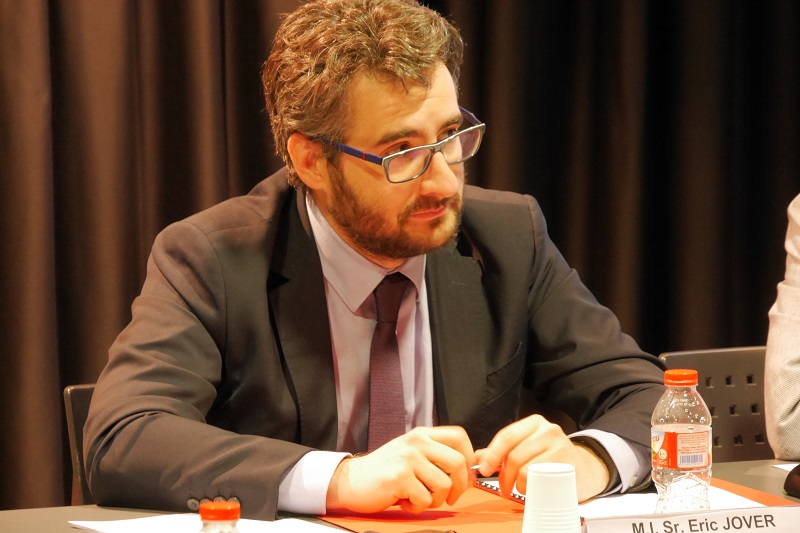 Minister of Education of Andorra Eric Jover took part at the meeting of the Committee of Education of the Council of Europe in Strasbourg. In particular, he spoke on the need to strengthen the program for the preparation of students on the culture of democracy. The government of Andorra and the University of Principality will work together in this direction.

In his speech, Eric Jover stressed the importance of the role of teachers to develop a culture of democracy in schoolchildren from an early age. “We must train children so that they grow up as citizens who defend democratic values and respect human rights,” he added. The Minister also spoke on the full unanimity of Andorra with the Council of Europe in issues of education, noting that it plays an important role in the formation of a full-fledged social society.

Ministers of education of 50 countries took part in the meeting of the committee.

Look here for three systems of education in Andorra