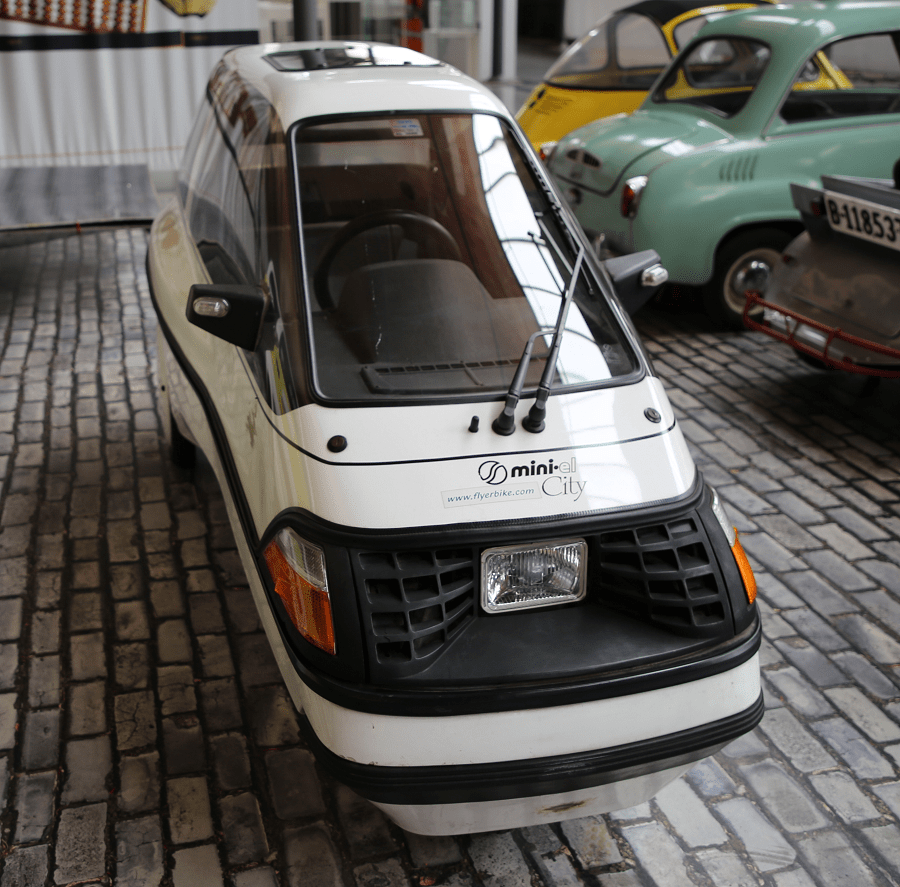 The CityEl was originally developed as the Mini-El by Danish company El Trans A/S in Randers and was first brought onto the market by them in 1987. After El Trans A/S had to give up production in 1988 and two subsequent manufacturers (Eltrans1 A/S in 1991 and Eltrans89 A/S in 1995), Citycom Denmark A/S, a German investor, took over and moved the company to Aub.

In 2009 the company was renamed Smiles AG, when it started to sell electric vehicles of other brands besides their own; but three years later Smiles experienced financial difficulties and production of the CityEl restarted with CityCom GmbH. 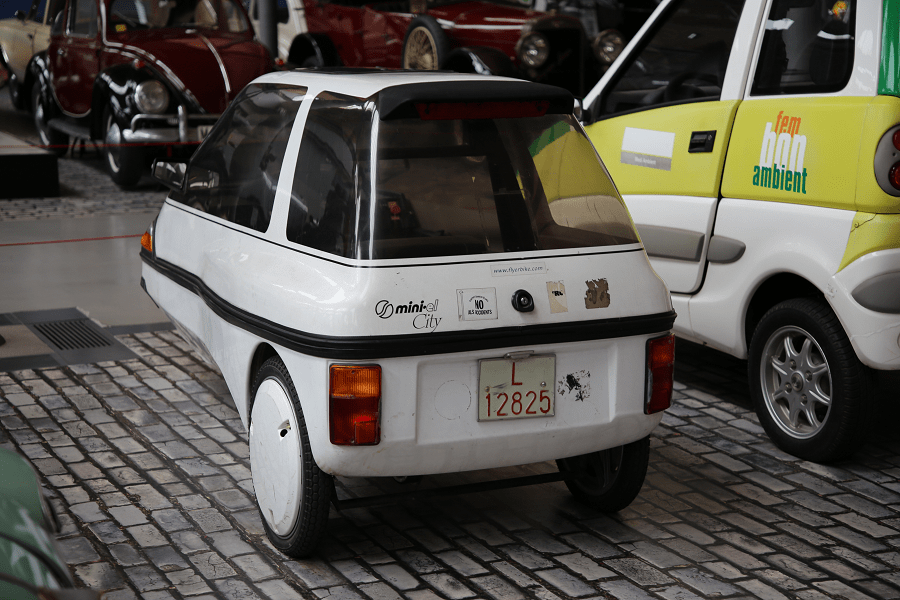 This model comes from the The National Museum of Science and Industry of Catalonia.