Minerve is in the list of "The Most Beautiful Villages Of France" • All PYRENEES · France, Spain, Andorra

Minerve (fr. Minerve, Occitan: Menèrba) is a commune in the Hérault department in the Occitanie region in southern France. Nestled between two canyons covered in Mediterranean garrigue, Minerve is an imposing Cathar medieval city, listed among the most beautiful villages of France (Les Plus Beaux Villages de France).

Built by the Viscounts of Minerve, the village is surrounded by a network of cliffs, natural bridges, vineyards, olive and chestnut trees.

Historically, the village has been the capital of the Minervois wine region. The main bridge leading into the village is closed to all passenger vehicles not owned by residents of Minerve. Of all of the original fortifications, only a slender octagonal tower, known locally as the Candela, survives. 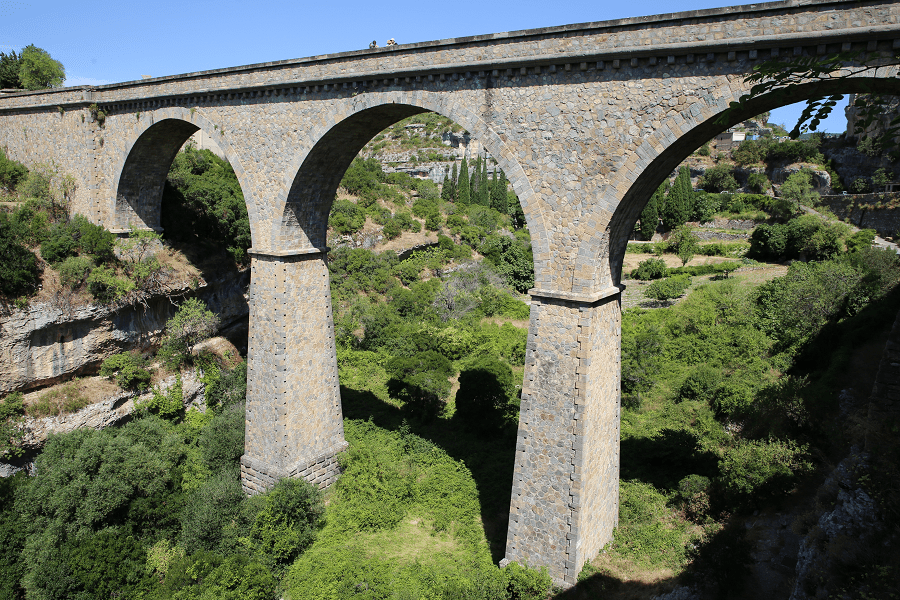 Minerve is accessible via the D10 road, it is located 46 km east of Carcassonne and 33 km west of Narbonne.

Built on a rocky outcrop, a true natural oppidum formed by the canyons of the two rivers which converge at this place: the Cesse and its tributary the Brian. Two natural tunnels, the “Pont Grand”, 228 m long and with a height varying from 6 m to 28 m (at the entrance), and the “Pont Petit”, located upstream of the Cesse, 126 m long and an average height of 15 m, are among the most beautiful geological sites in the Hérault.

Since the end of the twentieth century, the massive enthusiasm for the history of the Cathars and green tourism have offered Minerve a new revolution in its history. Hundreds of thousands of tourists visit the city in the summer months, causing significant imbalances. 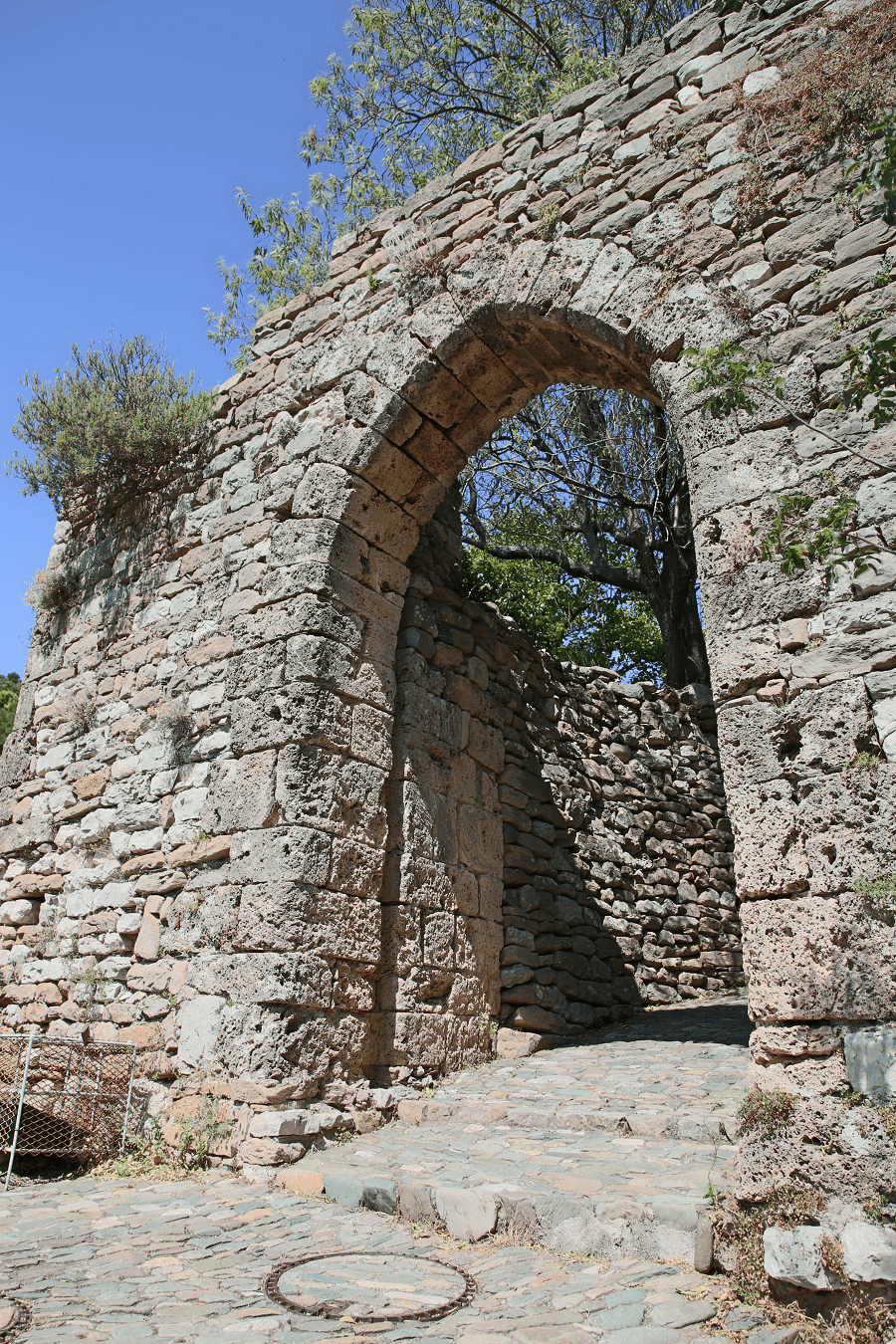 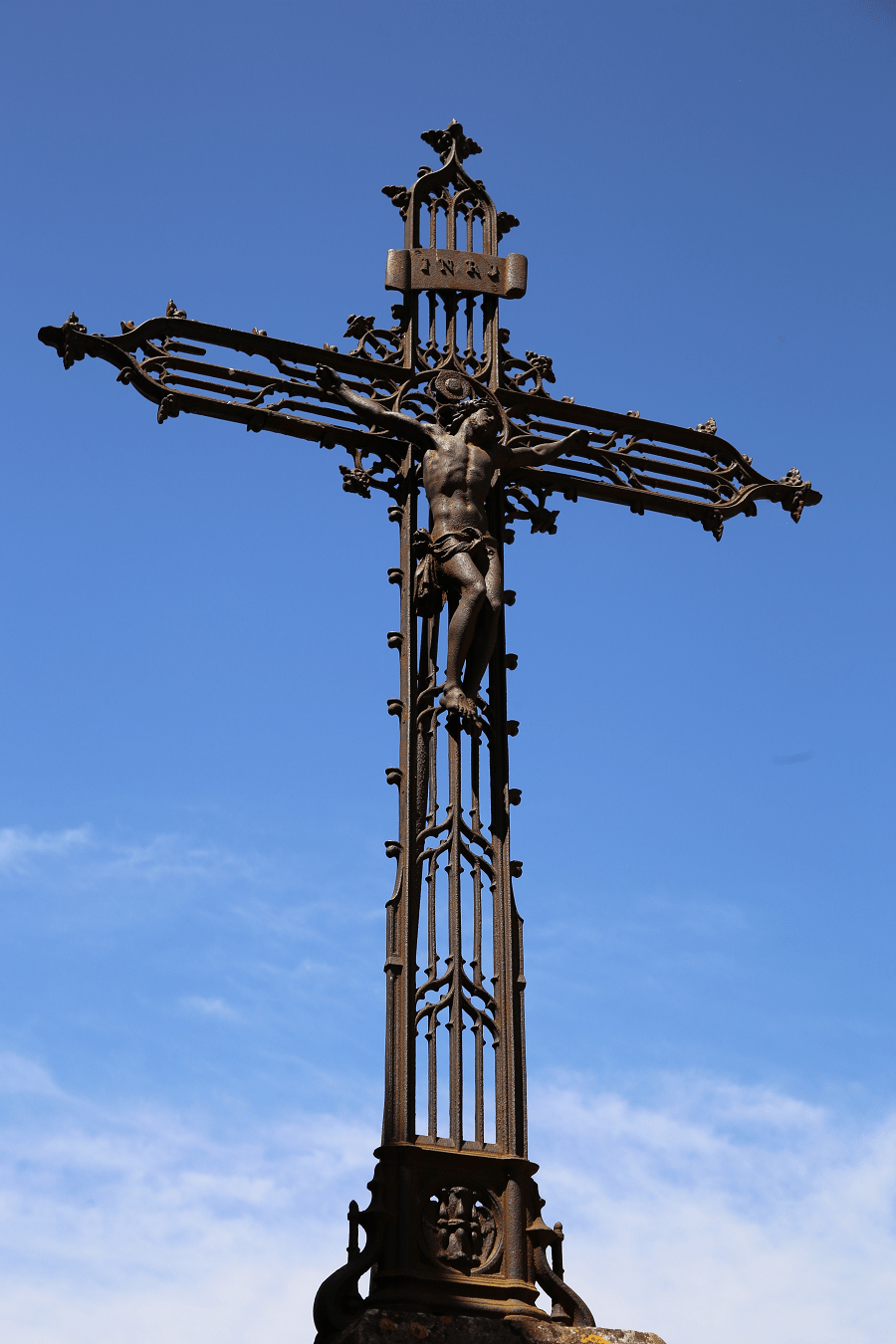 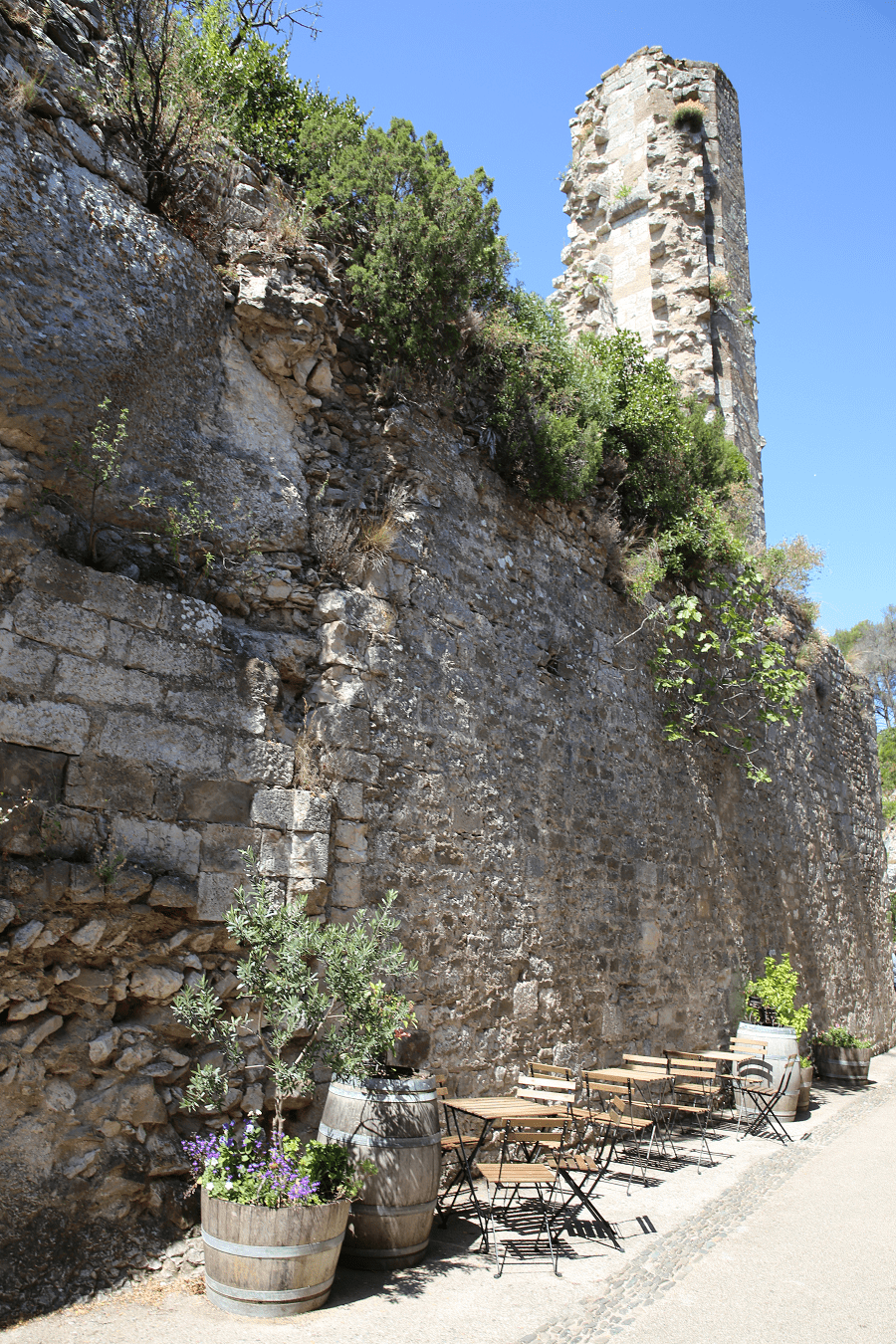 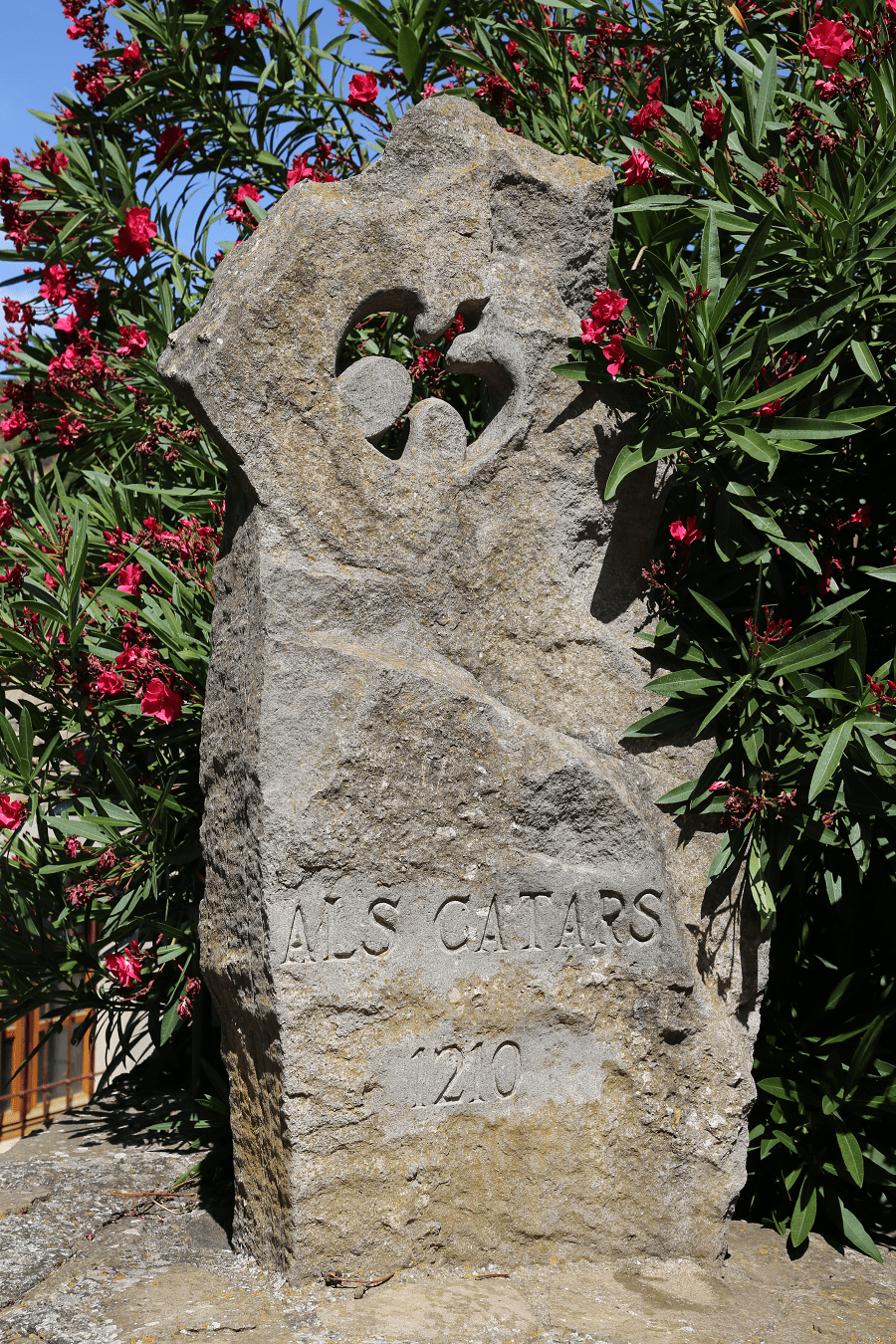 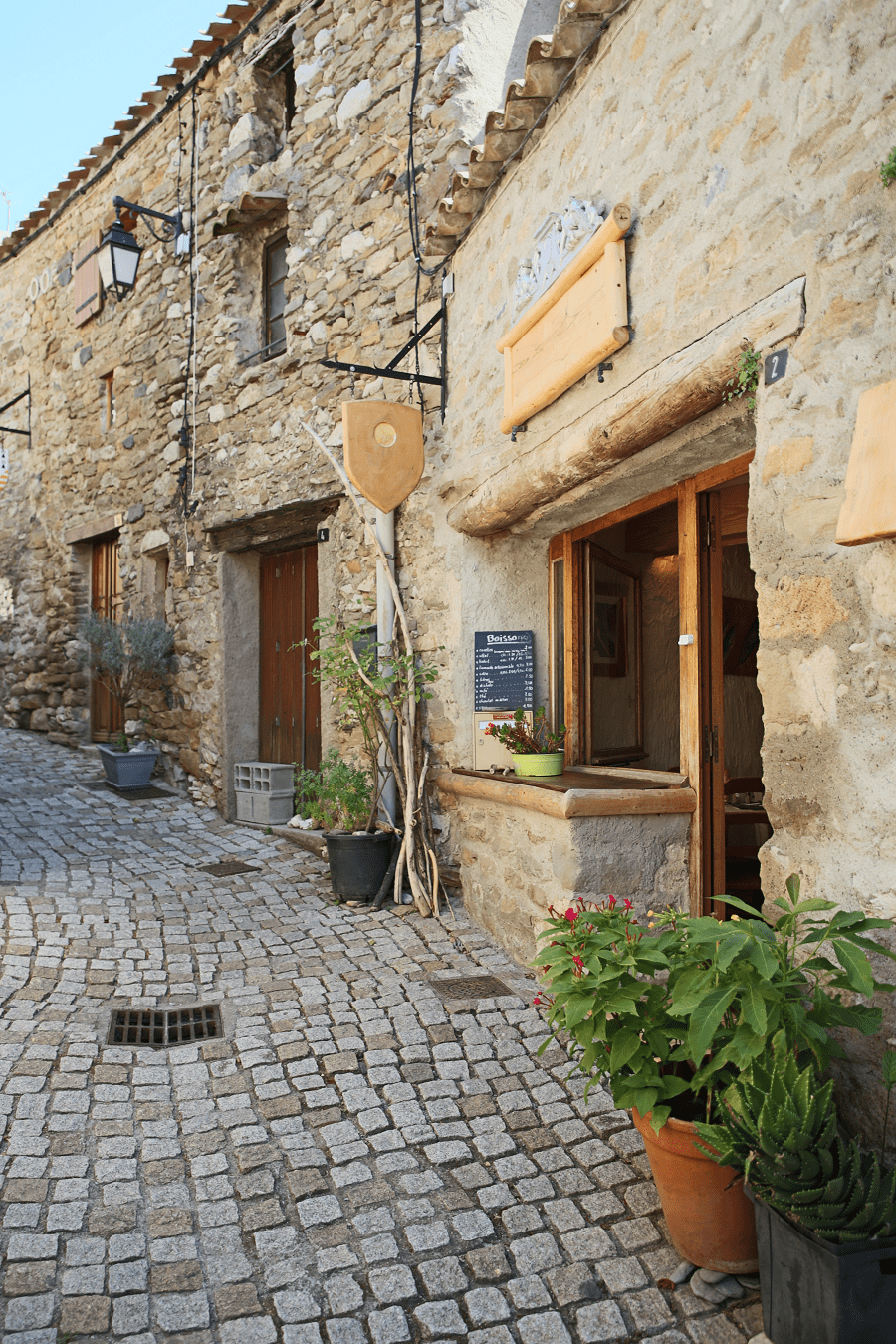 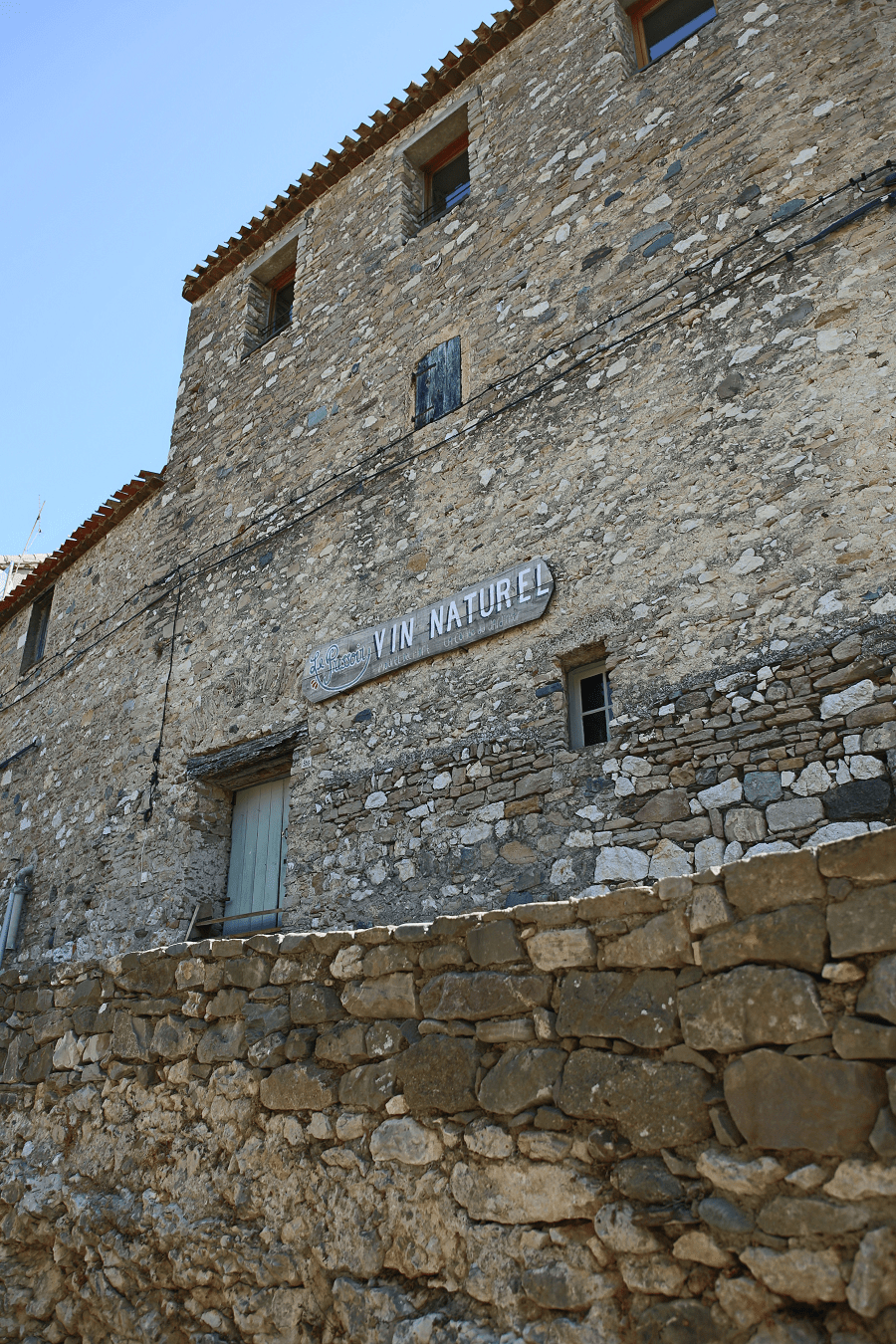 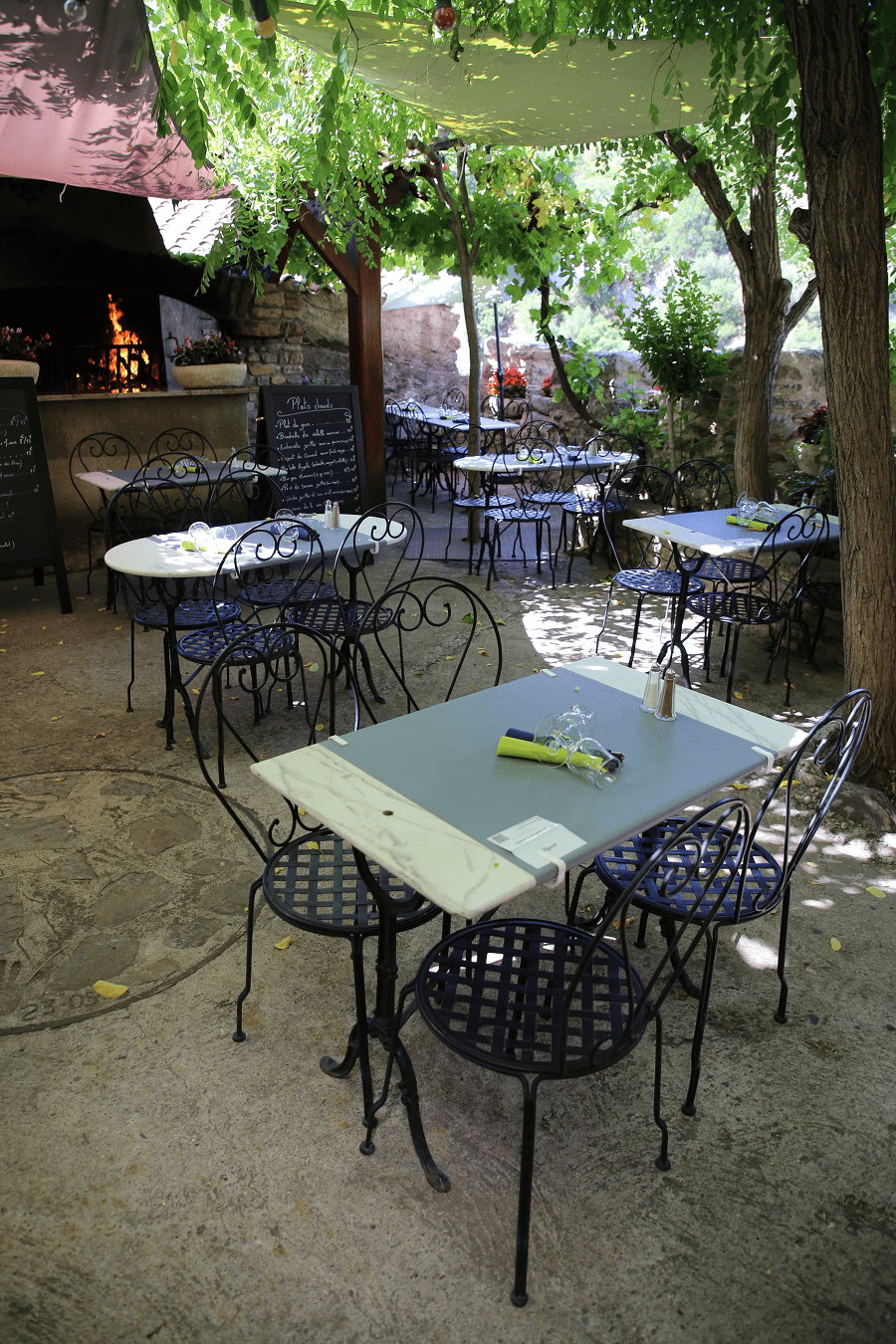 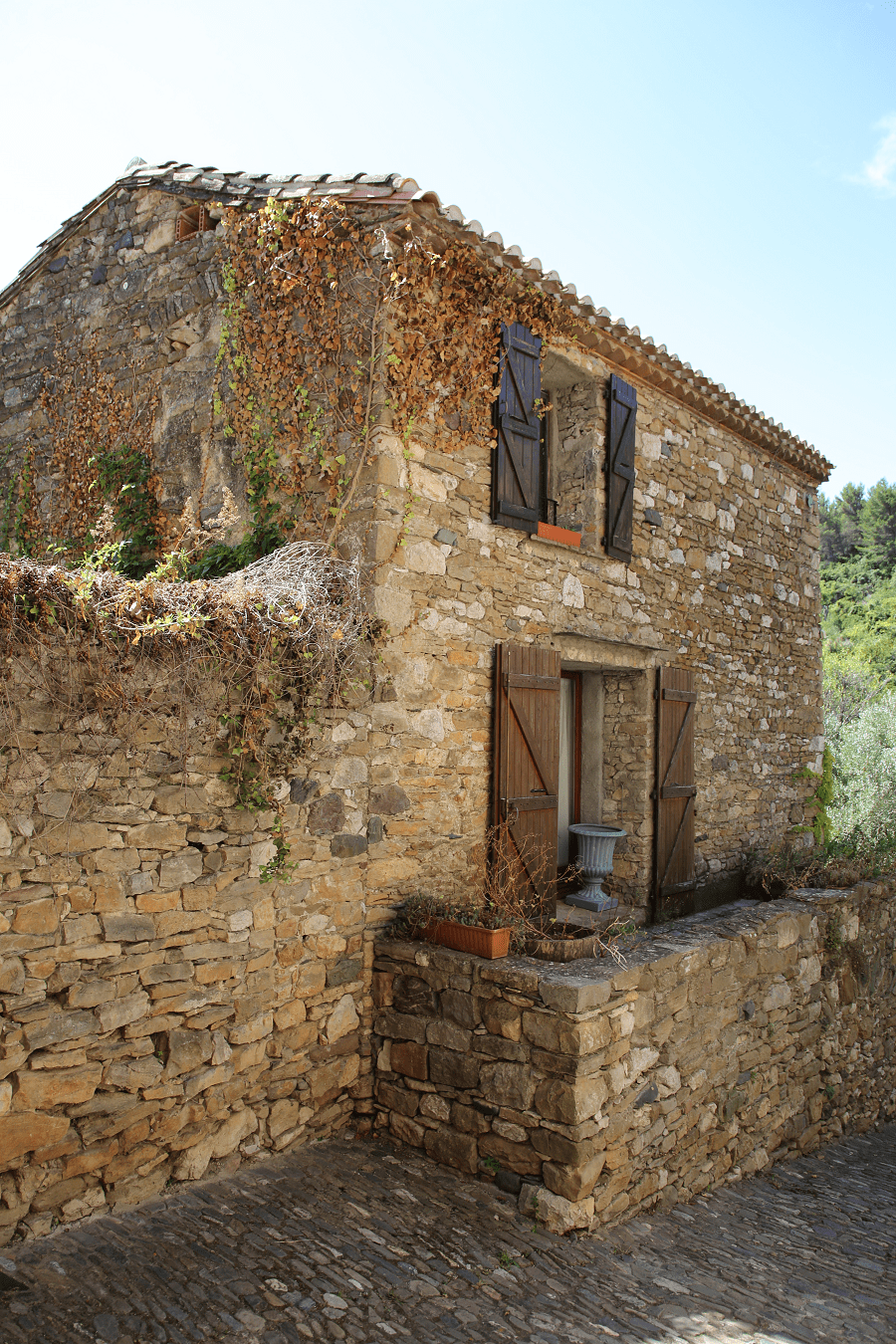 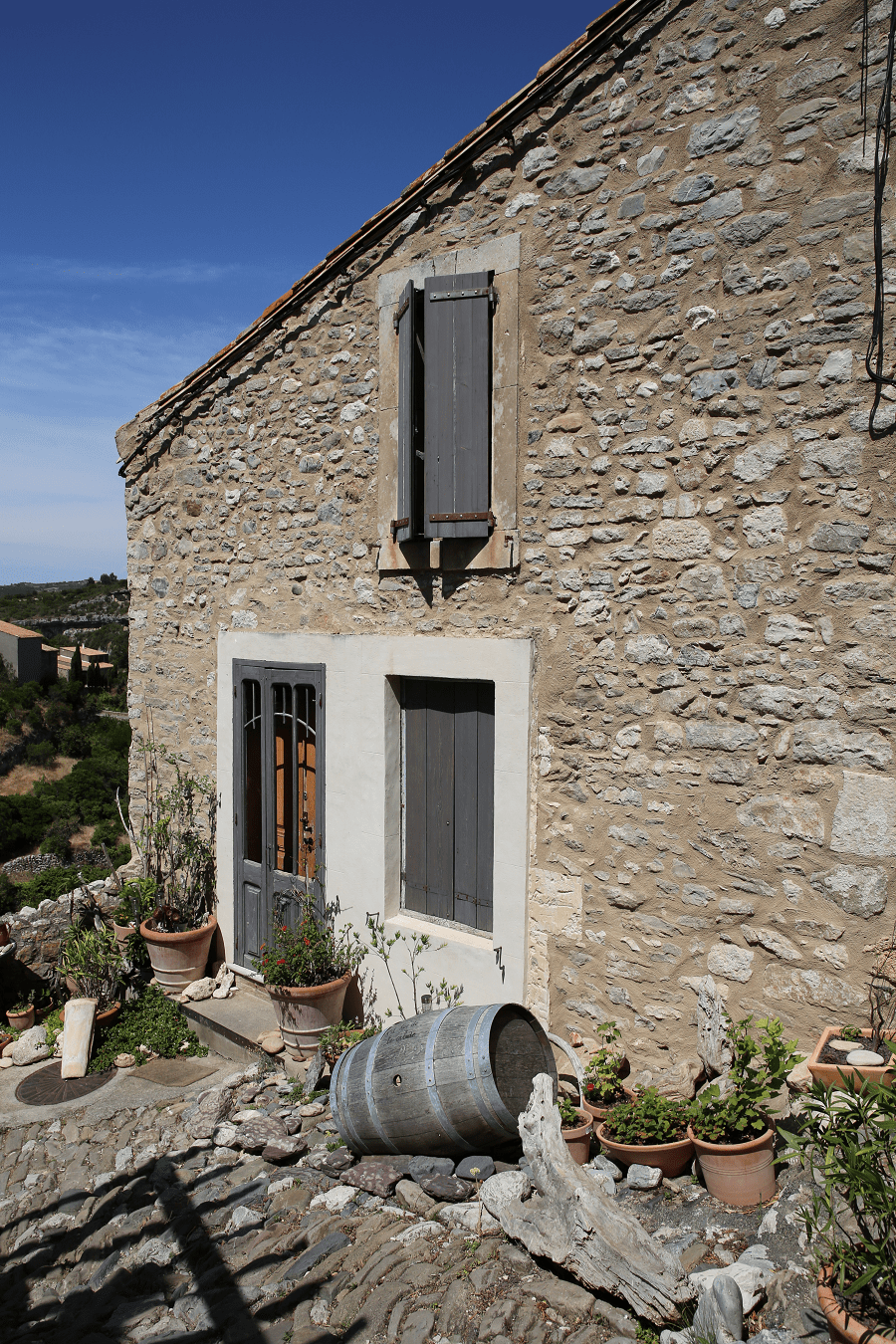 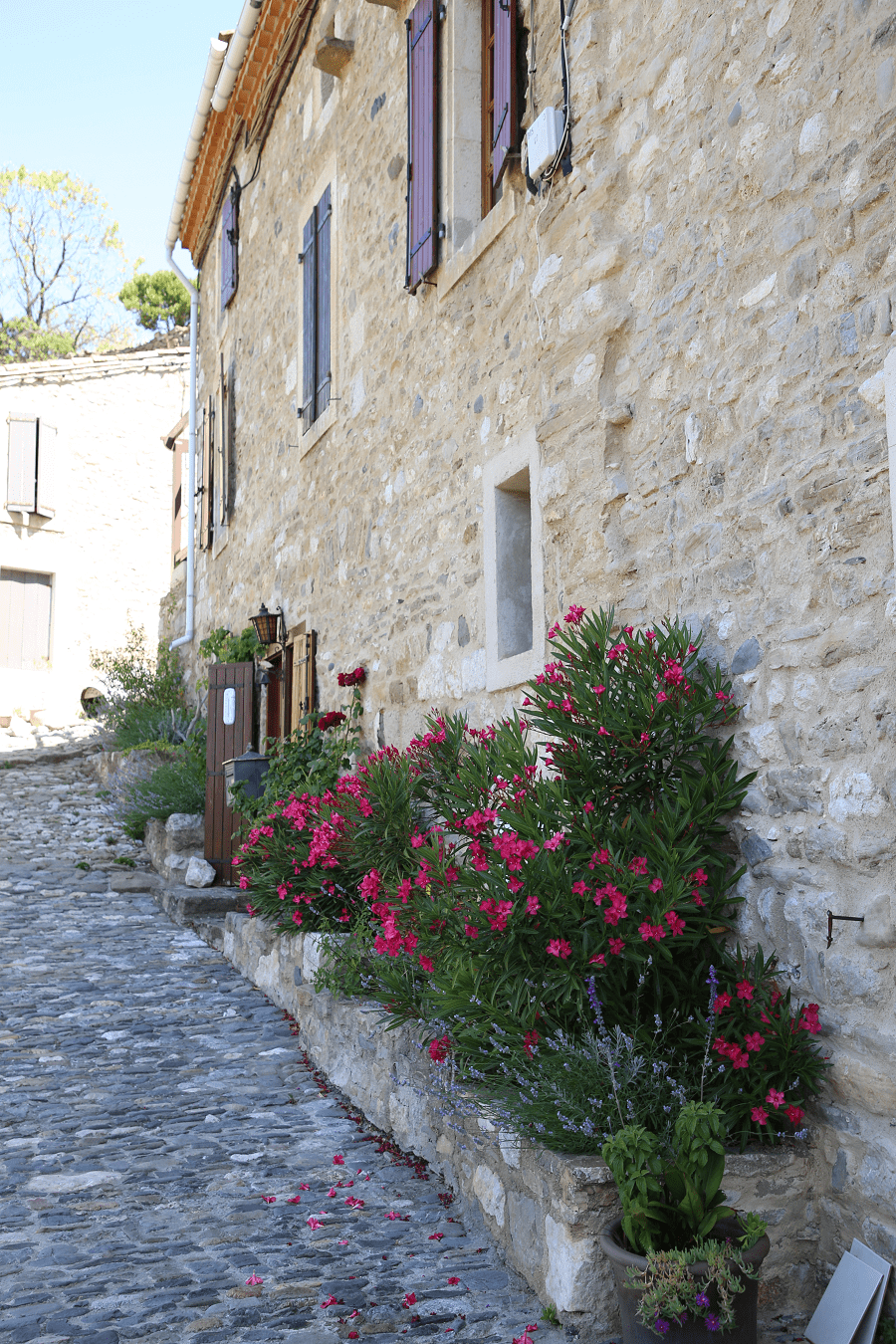 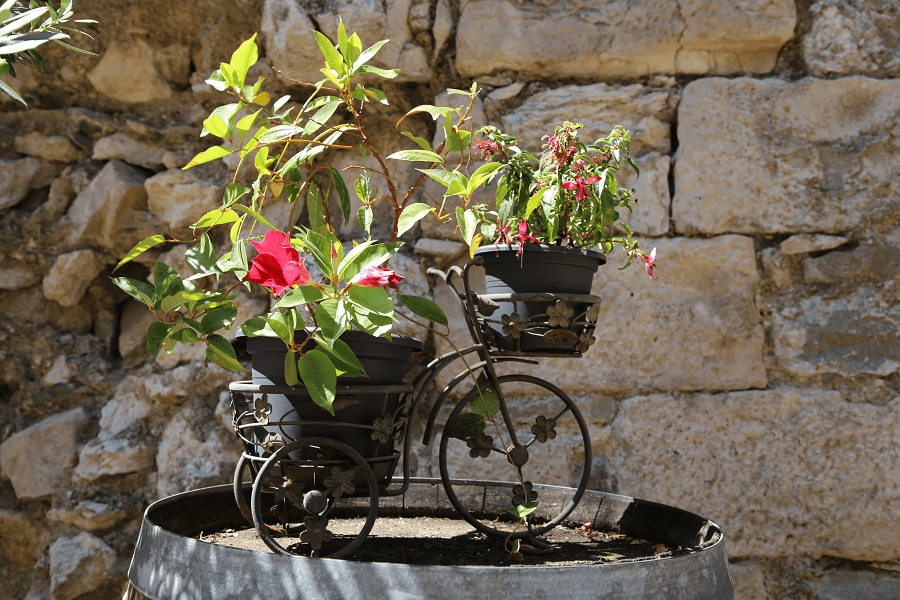 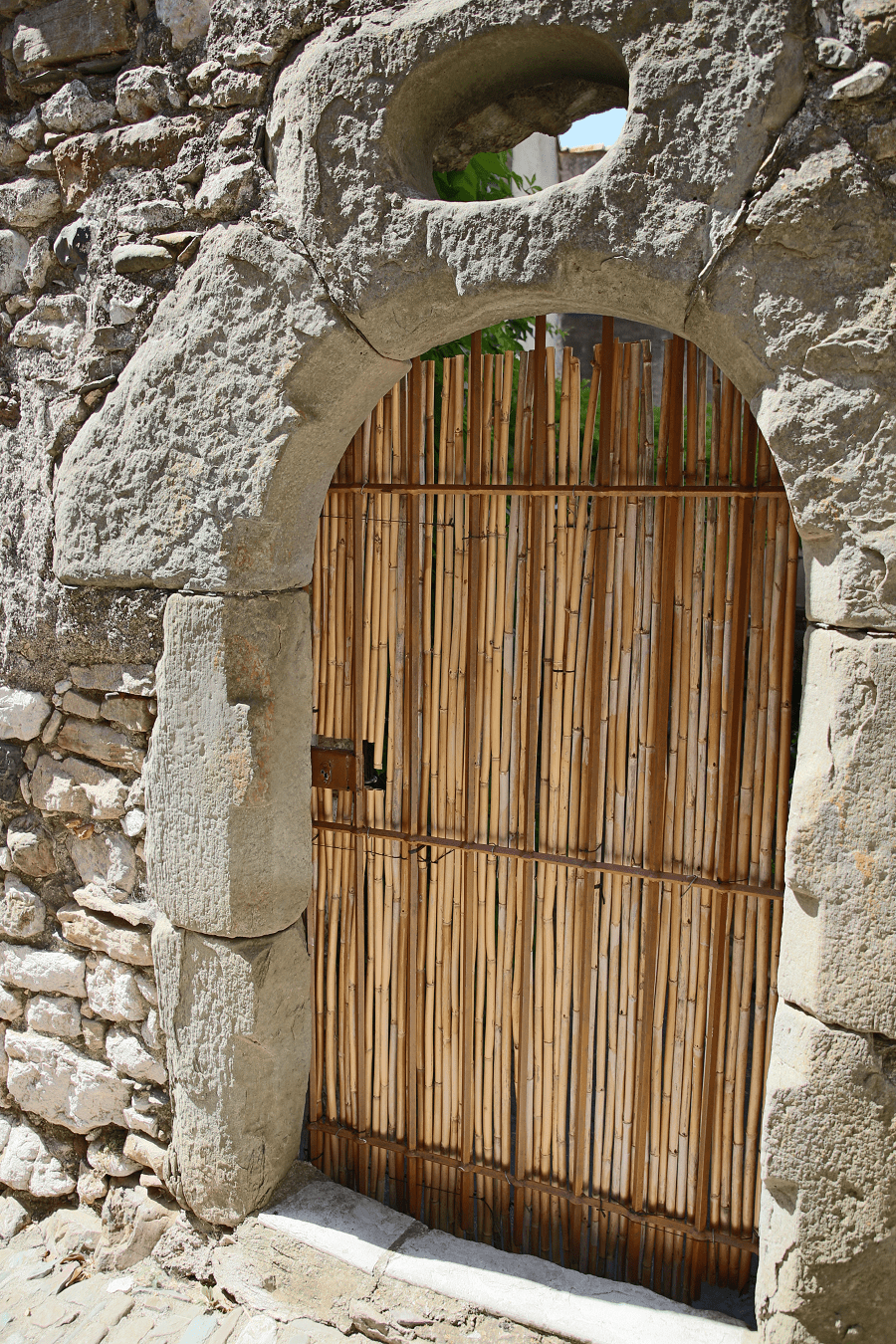 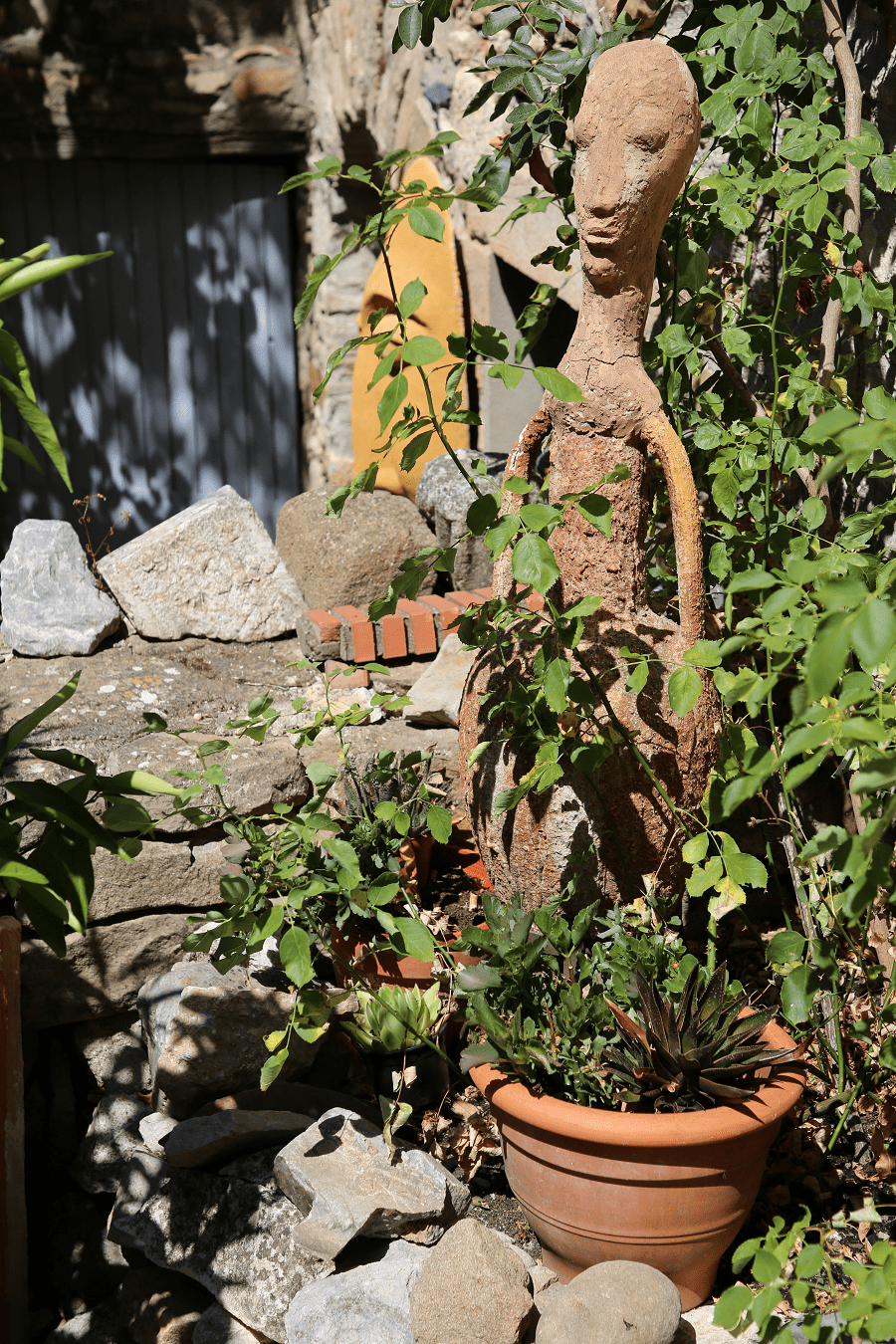