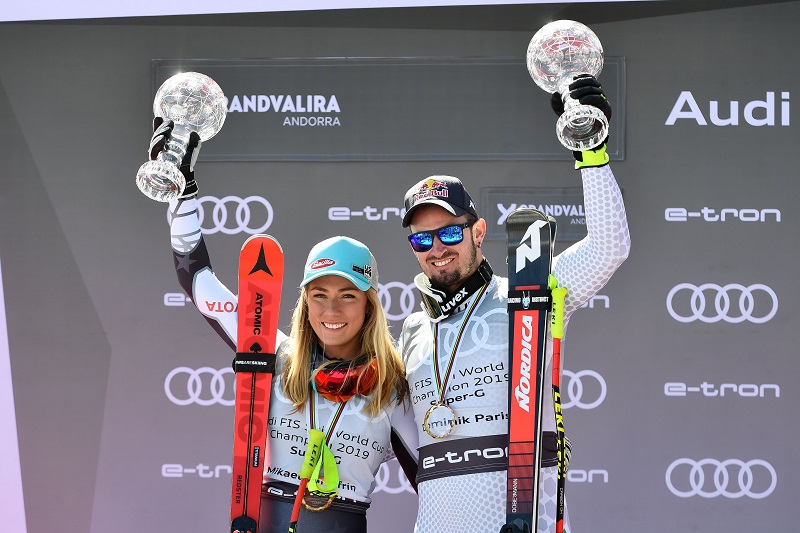 It’s been an exceptional day thanks to the weather and more than 3,000 spectators who joined Audi FIS Ski World Cup in El Tarter, coinciding with the Day of the Andorran Constitution, which is a public holiday in Andorra.

The second day of competition in the 2019 Alpine Skiing World Cup Finals in Andorra was devoted to the men’s and women’s Super-G (SG), the second and final speed race. The competition took place on the Àliga slope in the sector of El Tarter de Grandvalira, on a course that was 500 metres shorter than the Downhill (DH) course but with a few more technical turns. After the brief snowfall this Wednesday afternoon, the SG took place in brilliant sunshine and before a bigger public than the DH

Mikaela Shiffrin continues to build on her success in Grandvalira 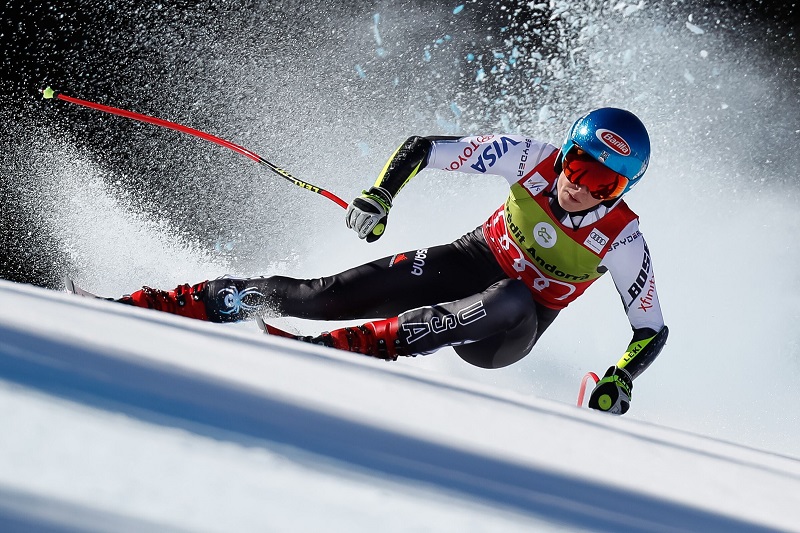 In the women’s category, North America’s Mikaela Shiffrin continued to make history, taking home her first Crystal Globe in a speed discipline, despite it not being her speciality. She put in the work and with a fourth place on the course (1:24.35), she didn’t need to suffer to confirm her lead in the general classification. She was accompanied on the podium by Austria’s Nicole Schmidhofer, who got the same time as Shiffrin in the race on the Àliga, enabling her to snatch second place from Liechtenstein’s Tina Weirather, who missed a gate and ended up out of the race.

It is the first time that Shiffrin has won the Crystal Globe in the Super-G. “I dreamed about winning it some day, but I didn’t expect it to be this season,” she admitted with excitement after the race, as there have been a lot of hard races and cancellations in the speed category. Shiffrin explained that during the descent, which was very “aggressive”, she concentrated on her skiing and her tactics, oblivious of what her rivals were doing. She added that the slope was “perfect” and the weather conditions couldn’t have been better. 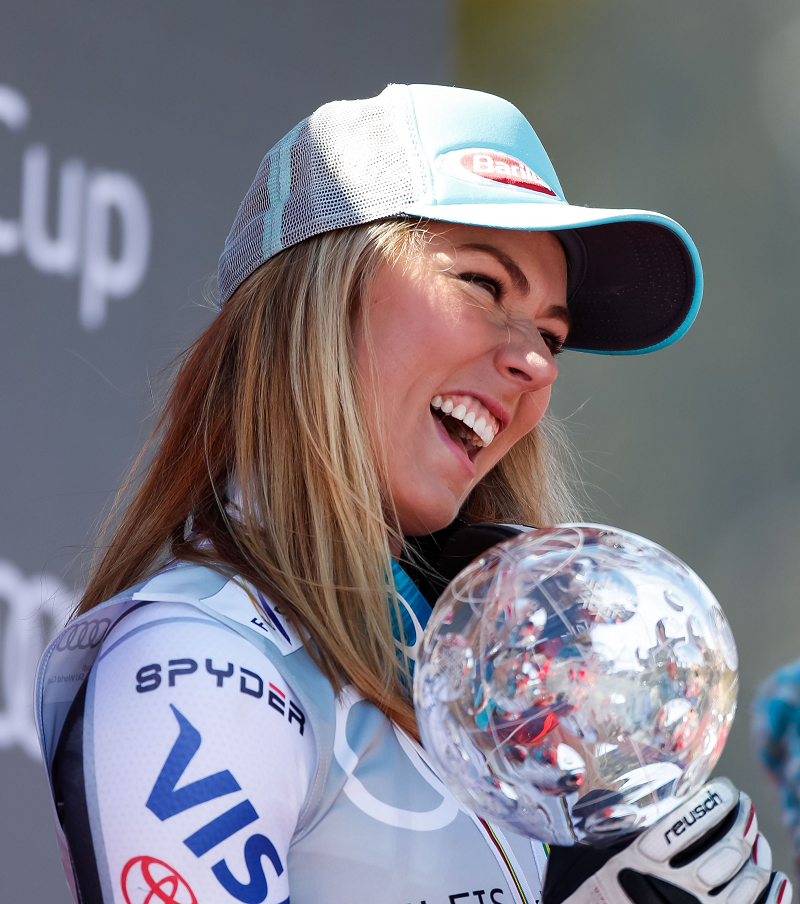 For her part, Eileen Shiffrin, Mikaela Shiffrin’s mother and now a member of her team, said she was very happy about her daughter’s victory, especially with the tiredness accumulated during the season and described Andorra as a “marvellous country with charming people”, assuring us that she will be back with her family to enjoy the ski slopes.

The winner of the race this Thursday was Germany’s Viktoria Rebensburg (1:23.91), who went from sixth to fourth in the general classification. 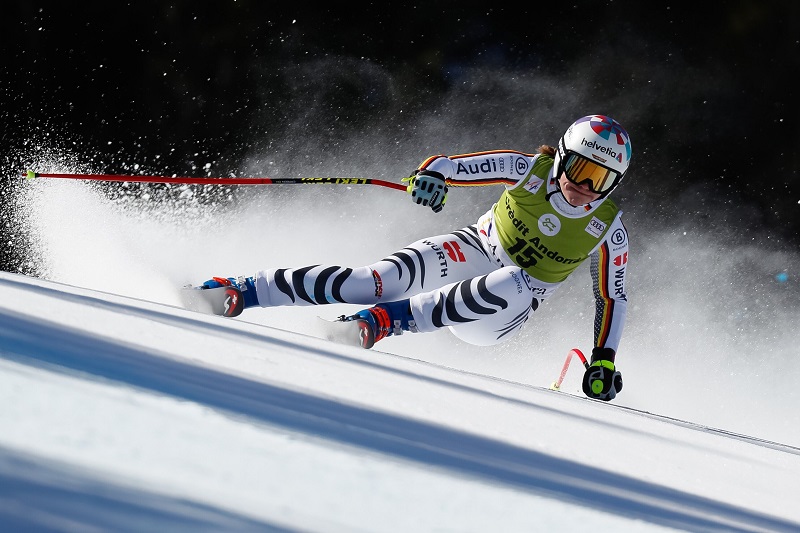 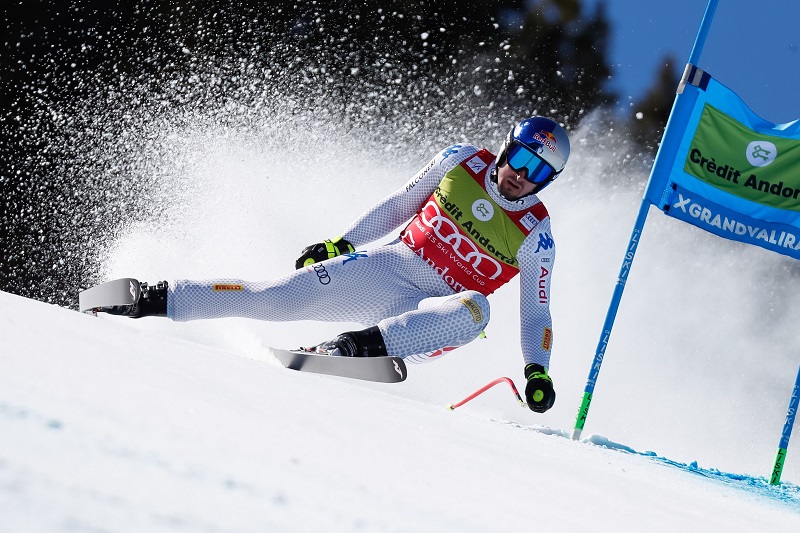 This Thursday, in the male category, Italian racer Dominik Paris won a double victory, taking home the first crystal globe of his career. “It’s a dream come true, after working so hard and having come so close on two or three occasions, I’ve finally achieved it and I’m so happy”, he said just after finishing the race. The Italian has announced that he will not compete in Saturday’s Giant Slalom.

Paris dominated the SG race this Thursday, achieving a personal best with 1:20.42. The Italian racer completed the course with no faults, confirming his dominance in this discipline: this season he achieved victory in the Åre Alpine World Ski Championships and three wins in the World Cup. Swiss skier Mauro Caviezel (1:20.57) and Austrian competitor Vincent Kriechmayr (1:20.86) came in second and third place respectively.
Thanks to this great result in Grandvalira, Caviezel has gone up two rankings in the classification and went on to achieve bronze in the Super-G with 324 points. Paris won with 430 points and the Austrian in second place achieved 346 points. 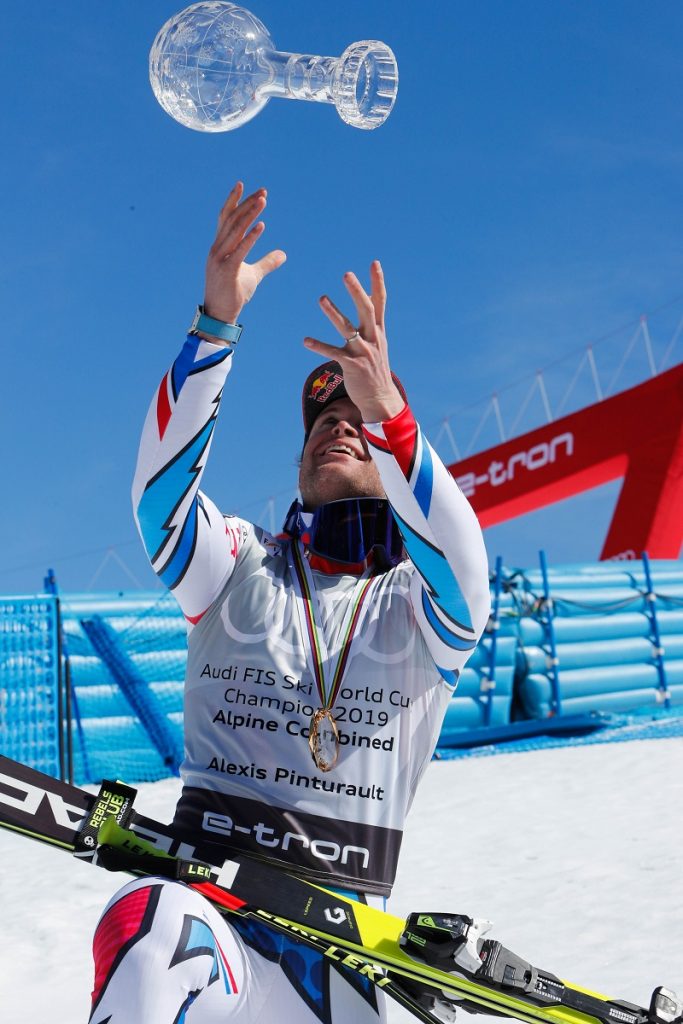 During the trophy ceremony on Thursday, the Crystal Globe of the men’s Alpine Combined discipline (Downhill or Supergiant and Slalom) has been given, although no tests have been held in Andorra. The winner of the season is the French Alexis Pinturault, the Austrian Marco Schwarz finishes second (he has not attended the ceremony because he does not compete in the Finals because of an injury) and the podium is completed with the Swiss Mauro Caviezel. In female category, this season there have not been enough Alpine Combined events and, therefore, the Crystal Globe has not been delivered. 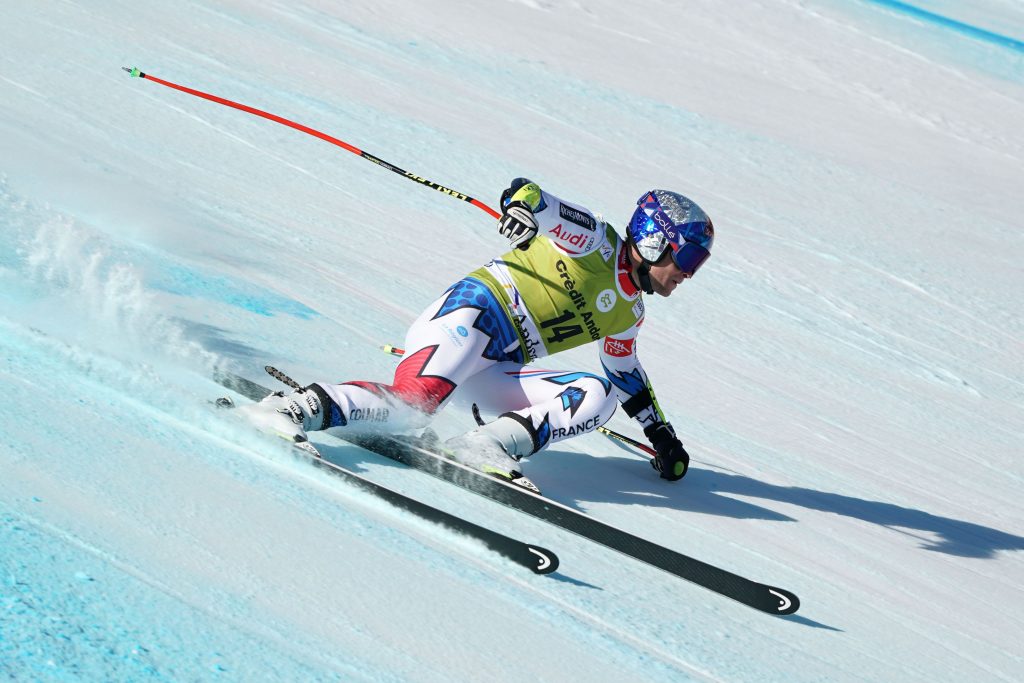 Friday morning will be dedicated to the only team event in the World Cup circuit: the Alpine Team Event (ATE), a knockout parallel slalom between countries where viewers are guaranteed a spectacular show.
This race, the only one with Andorran representation, will be the last to be played out on the Àliga d’El Tarter piste, before the competition moves to the Soldeu de Grandvalira sector over the weekend, where the technical Slalom and Giant Slalom races will take place on the Avet piste. 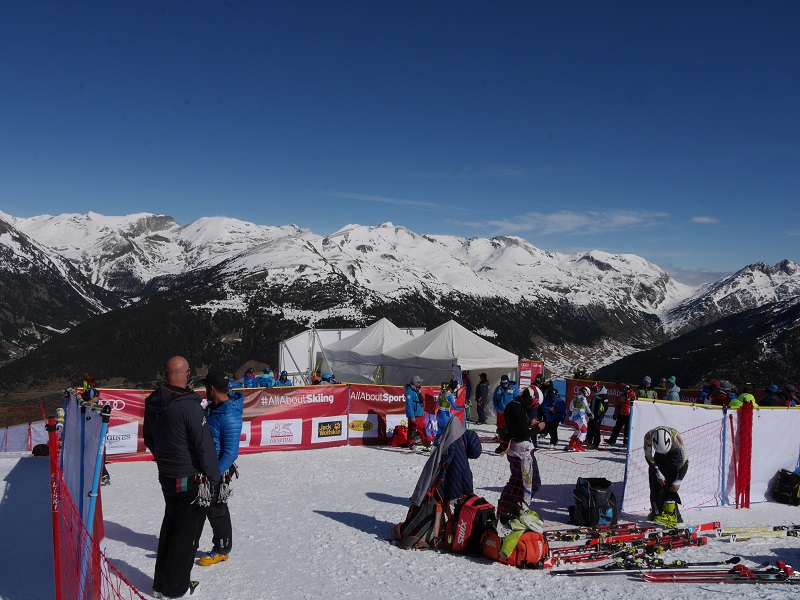