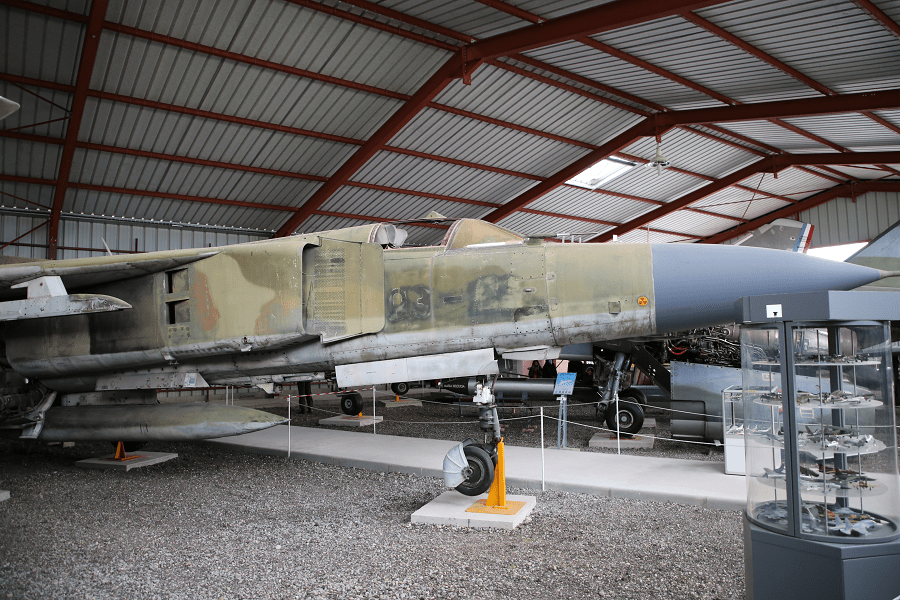 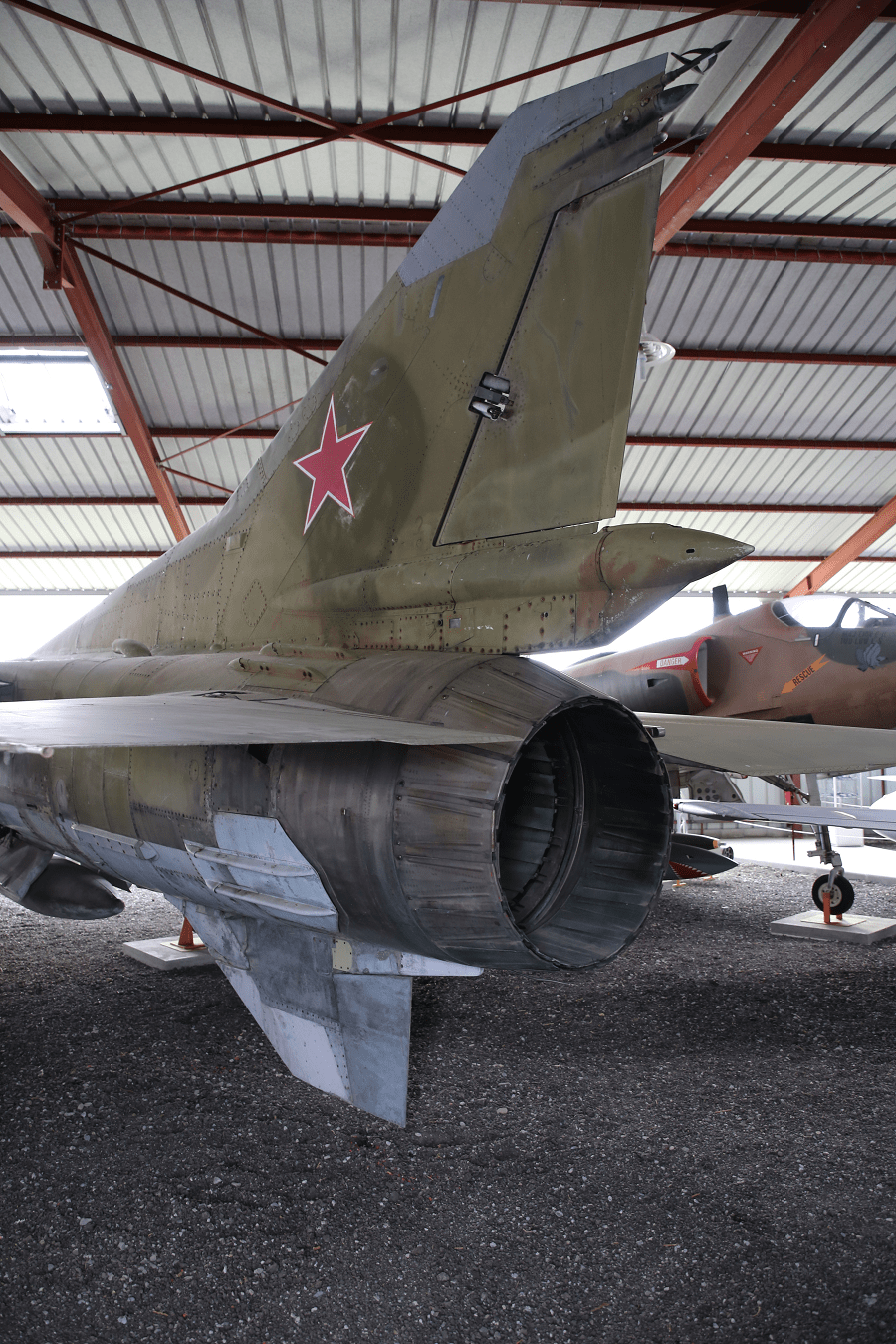 MiG-23MF (“Flogger-B”) was an export derivative of the MiG-23M originally intended to be exported to Warsaw Pact countries, but it was also sold to many other allies and clients, as most export customers were dissatisfied with the rather primitive MiG-23MS. It actually came in two versions. The first one was sold to Warsaw Pact allies, and it was essentially identical to Soviet MiG-23M, with small changes in “identify friend or foe” (IFF) transponders and communications equipment. 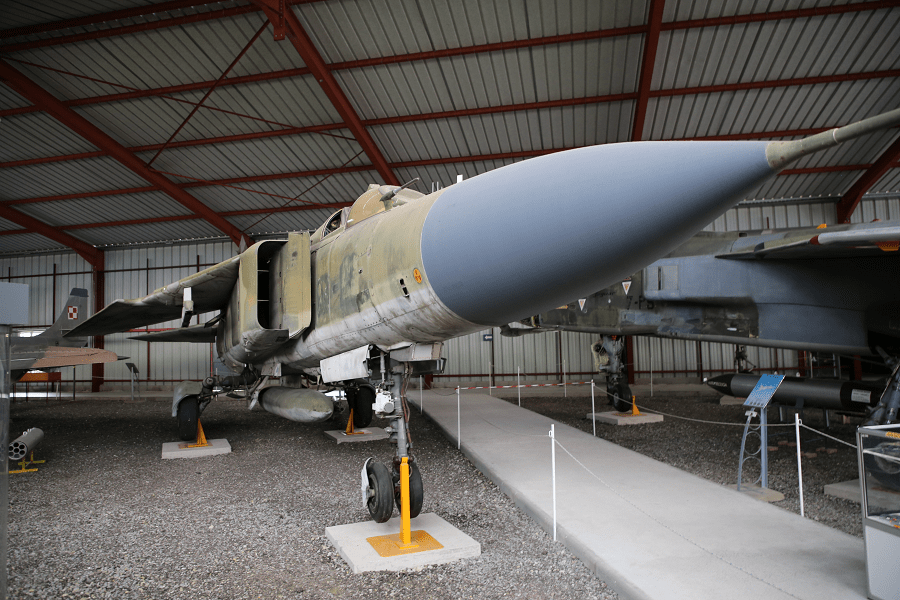 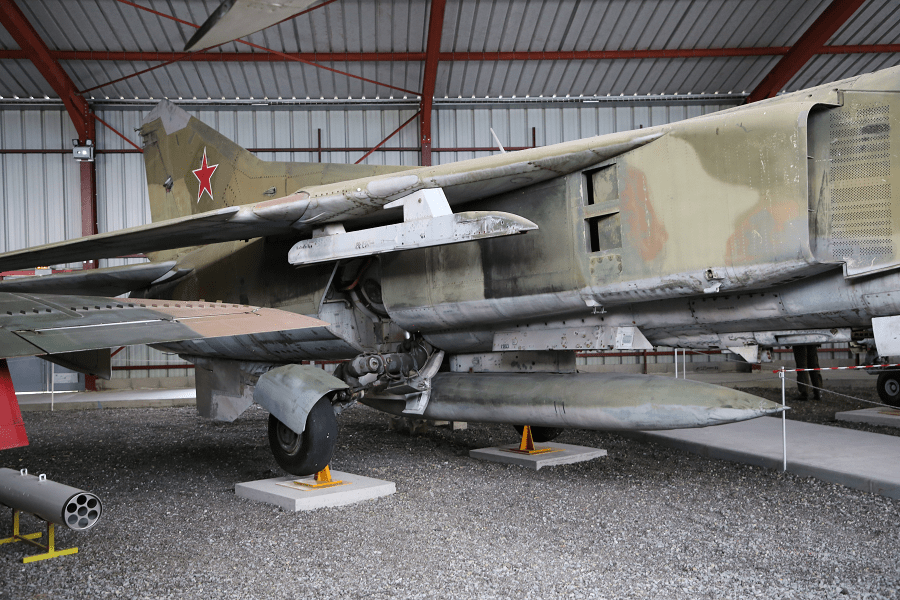