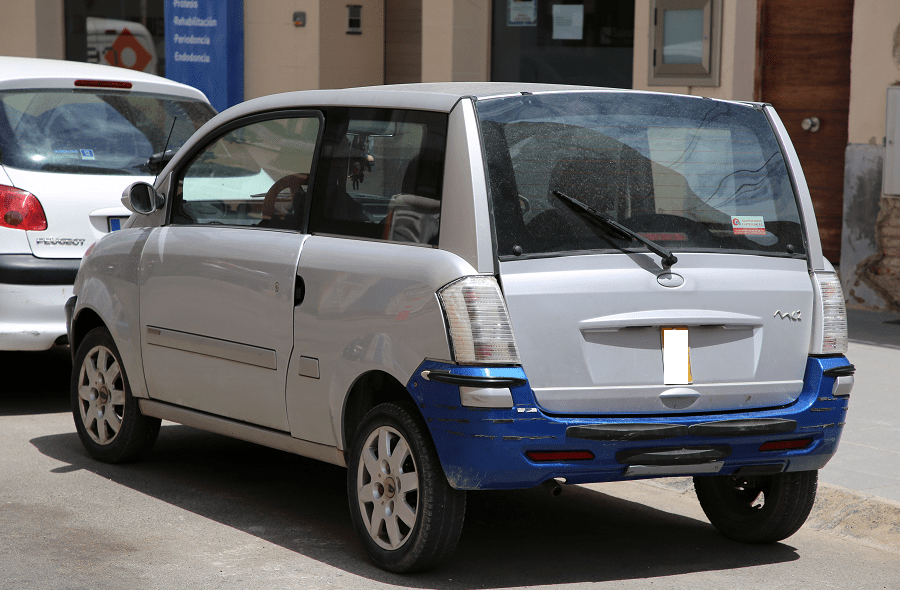 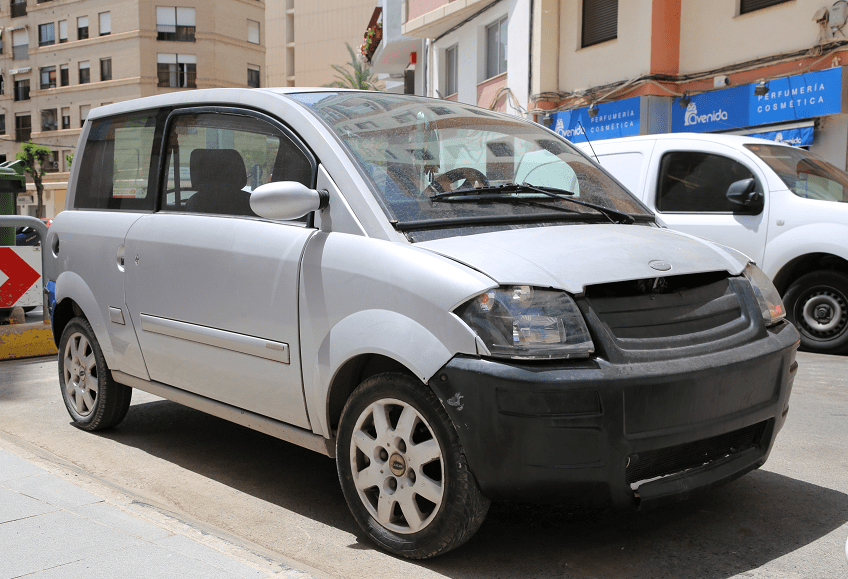 Microcar is a French microcar manufacturer. The company was founded in 1984 as a division of Bénéteau group, a major sailboat manufacturer. Production moved to a new custom-built factory in September 2000. In September 2008, Microcar was acquired by Ligier Automobiles in a deal backed by the Italian private equity firm Investimenti Partners.

The merger created Europe’s second-biggest manufacturer of microcars, and largest maker of quadricycles, or “sans permis” (license-exempt) vehicles. The Microcar and Ligier brands are to retain their separate identities and production facilities. Phillipe Ligier, son of company founder Guy Ligier, is CEO of the expanded Ligier Automobiles. 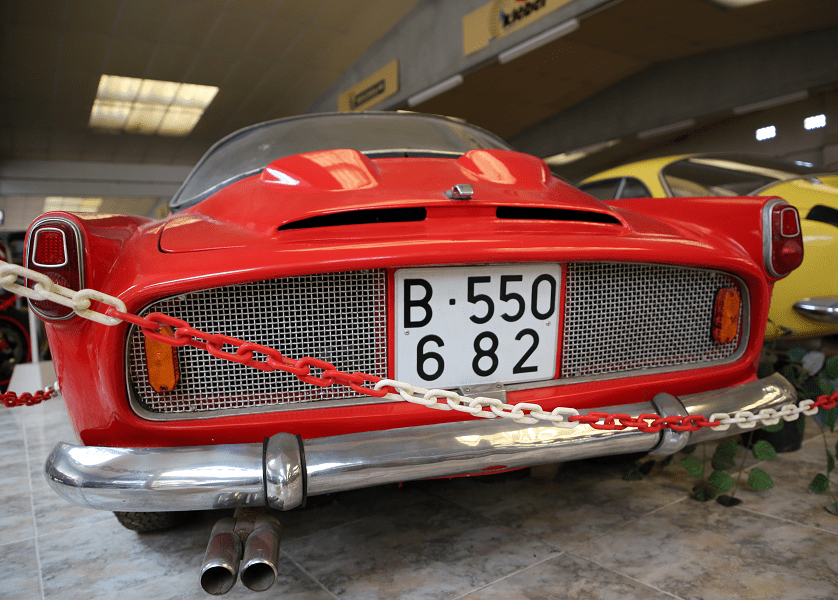 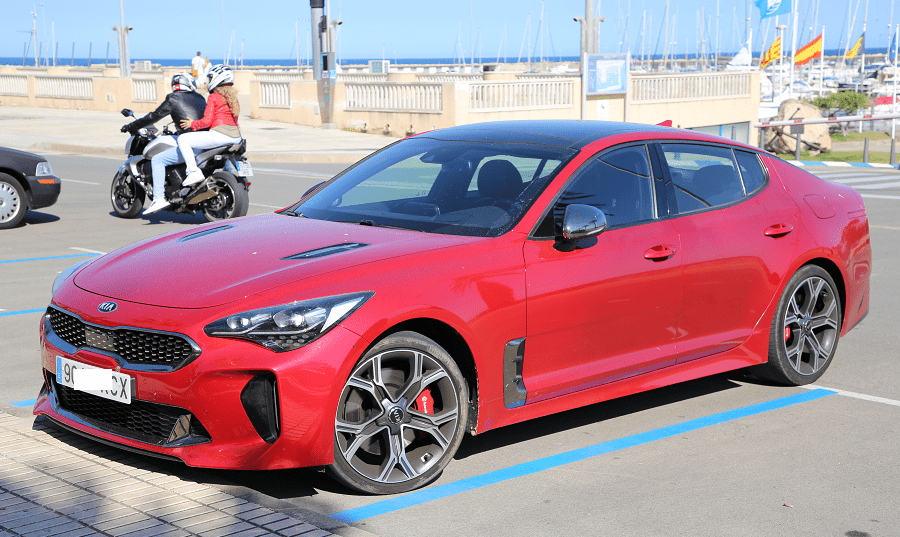