MESSENGER OR TEACH ME TO FLY • All PYRENEES · France, Spain, Andorra 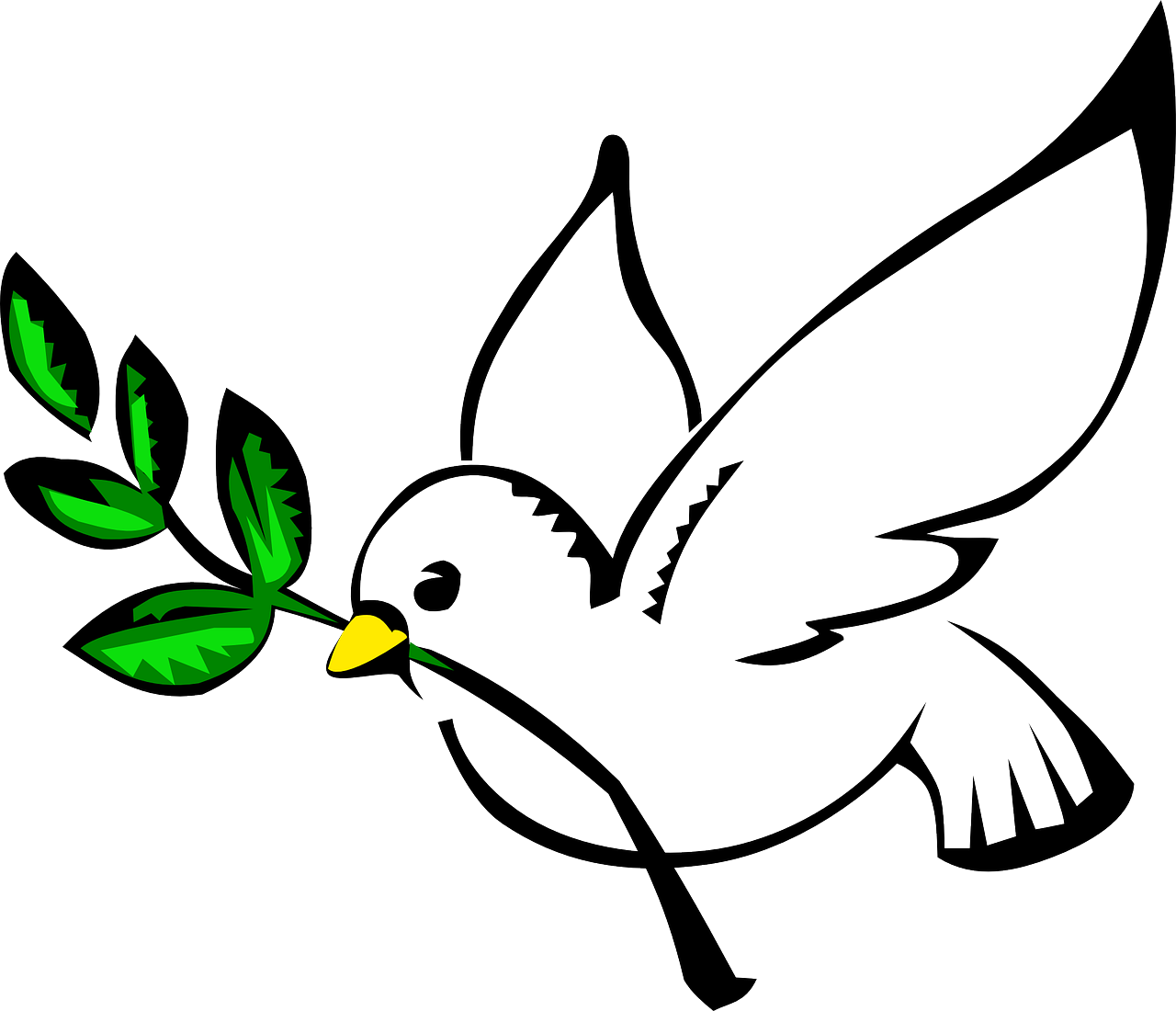 MESSENGER OR TEACH ME TO FLY

Everybody called this dove messenger. For a long time, he lived in a strange flock and was respected for his sincerity and honesty towards others.

His age was already setting like the sun which, shining with its yellow rays, was going down slowly, without hurry, touching the blue infinity of the sea, embracing the water.

He was rather fast for an ordinary dove; that’s why he always found food for himself. He also took care of the other members of the flock that gave him shelter. In the evening twilight, he felt sad because he hadn’t found a wife to share his nest yet.

Once, he met a female dove that attracted his attention. She fell in love with him but at that time he only needed the care of a faithful companion, not more. He didn’t have strong feelings for the female dove and soon they parted.

Then he started thinking of his flights, speed and height, getting better every day. During his life, he met other female doves from other flocks. They made space in their nests for him. But some of them didn’t want to fly, treading along paths in search of food; the others didn’t want to fly so high.

Some of the doves used to say they were fed up with all these flights. He smiled, listening to them.

All right, everybody can think what they like, build their life in their own way and choose a companion for their nest. Each person makes their own choices. Everything is all right.

How obtuse and shallow they are, these silly creatures! Their life isn’t finished! You must always improve your skills, flying higher and higher. You will fulfill your mission, going up into the air, because birds were born to fly! They must keep learning to fly higher.

They didn’t understand him and his explanations didn’t manage to convince them. Then he thought that if the dove didn’t want to change herself, it was impossible to change her. And Messenger, despite his loneliness, sadness and cold nest, met every morning with joy in his heart and flew into the sky, higher and higher towards the sun until his wings became hot from the rays and until his eyes were filled with tears from the bright magic light. He flew high and wanted to fly higher. It was the GREAT PURPOSE OF HIS LIFE.

At night, he slept in his nest, dreaming that one day HIS DOVE would fly up to him and say: ”Please, teach me to fly!”