Juan Manuel Fangio memorial at the Grand Prix circuit in Monaco. The statue depicts the 5-time Formula One World Champion standing next to his Mercedes-Benz car.

The Mercedes-Benz W196 was a Formula One racing car produced by Mercedes-Benz for the 1954 and 1955 F1 seasons. Successor to the W194, in the hands of Juan Manuel Fangio and Stirling Moss it won 9 of 12 races entered and captured the only two world championships in which it competed. 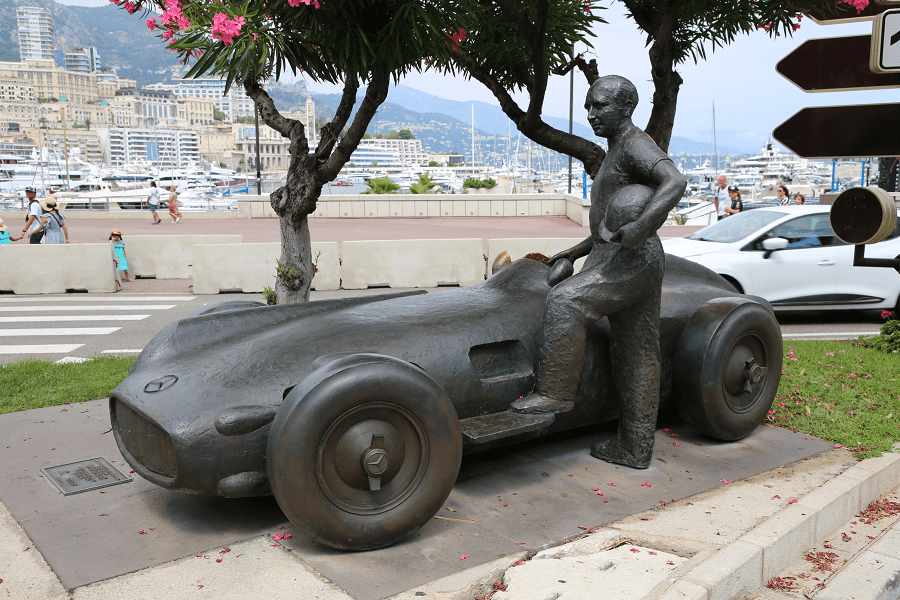 White Lamborghini P140 Concept from 1987. One copy made 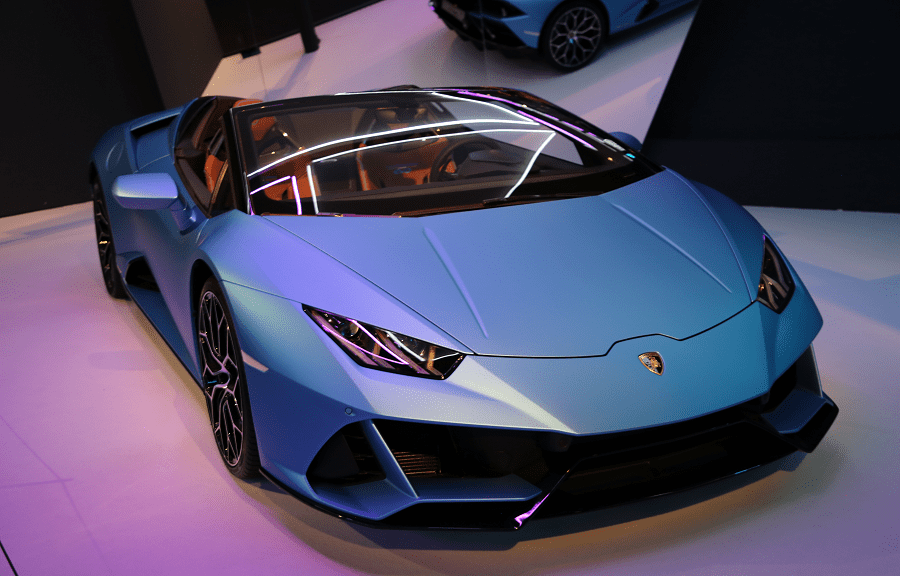 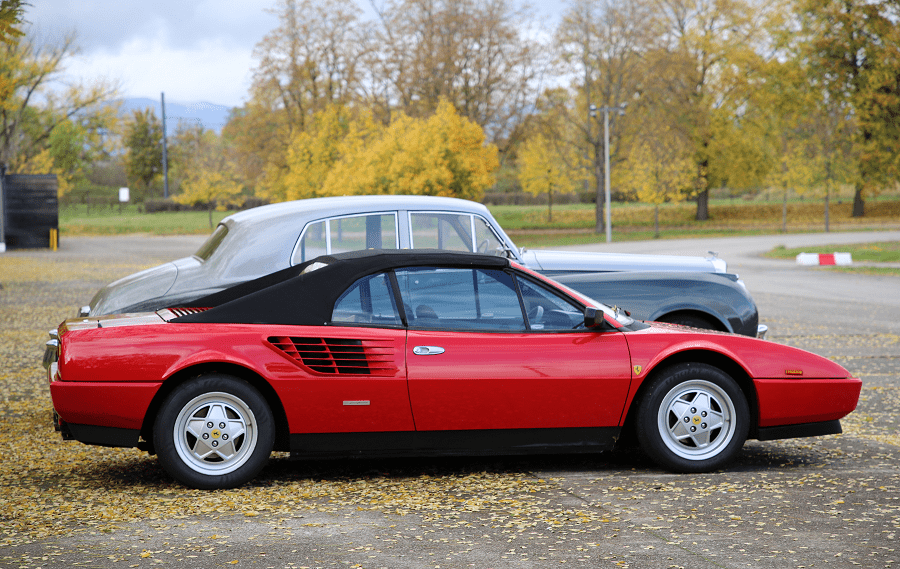