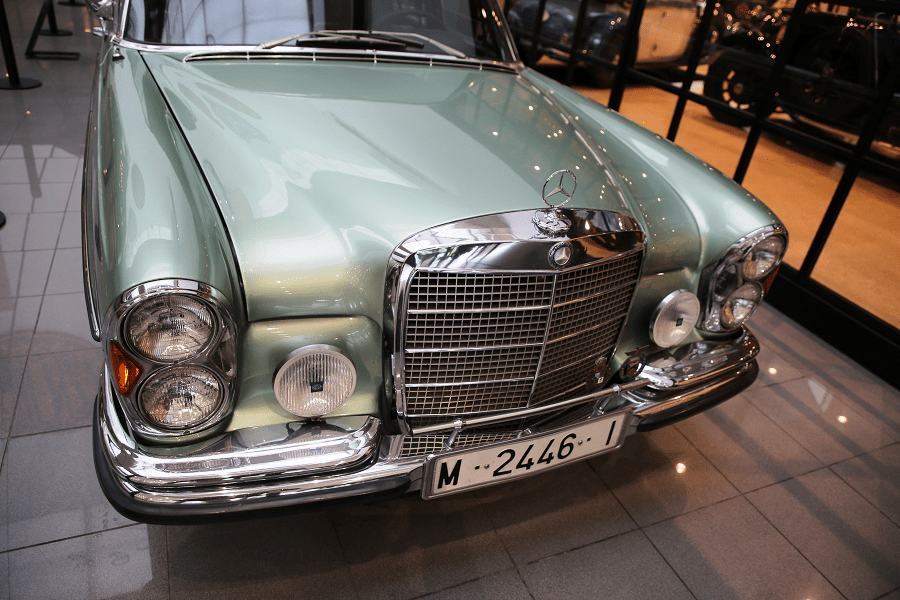 The Mercedes-Benz W108 and W109 are luxury cars produced by Mercedes-Benz from 1965 through to 1972 and 1973 in North America only. The line was an update of the predecessor W111 and W112 fintail sedans. The cars were successful in West Germany and in export markets including North America and Southeast Asia. During the seven-year run, a total of 383,361 units were manufactured. 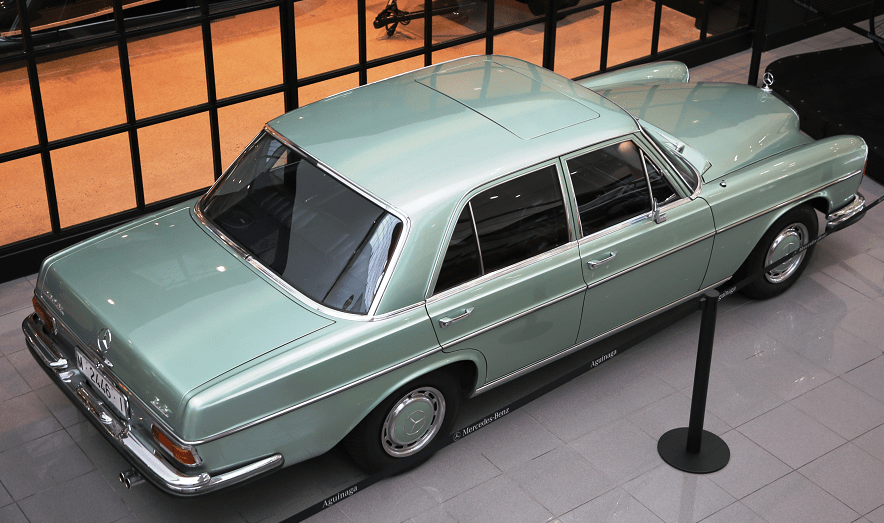 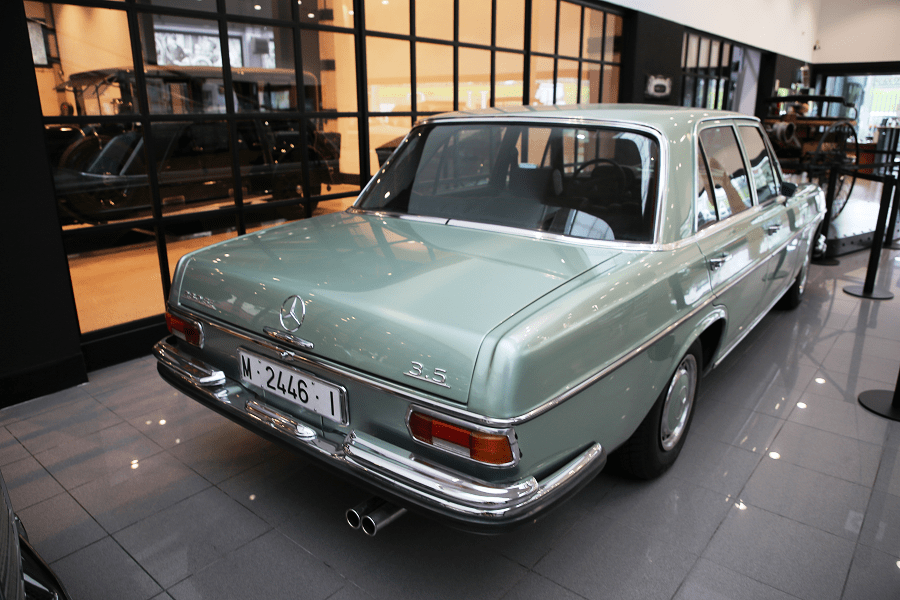 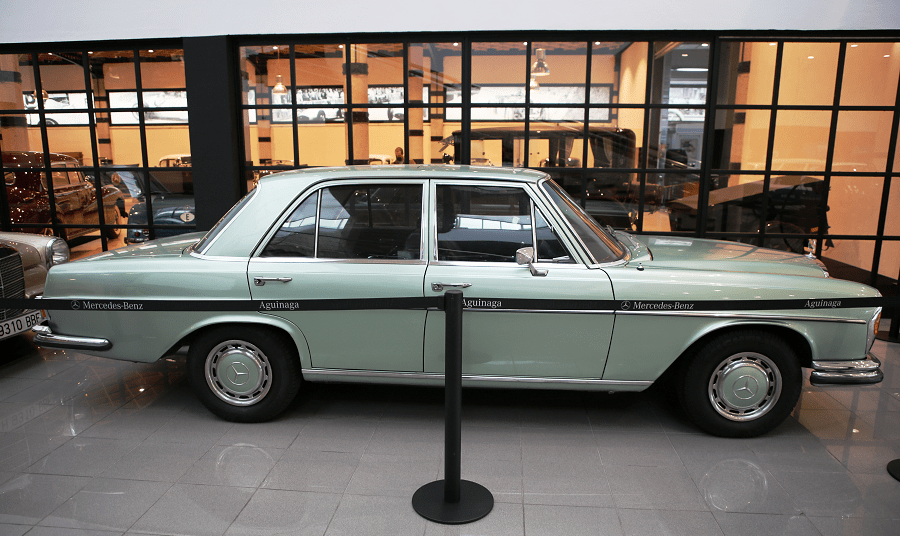 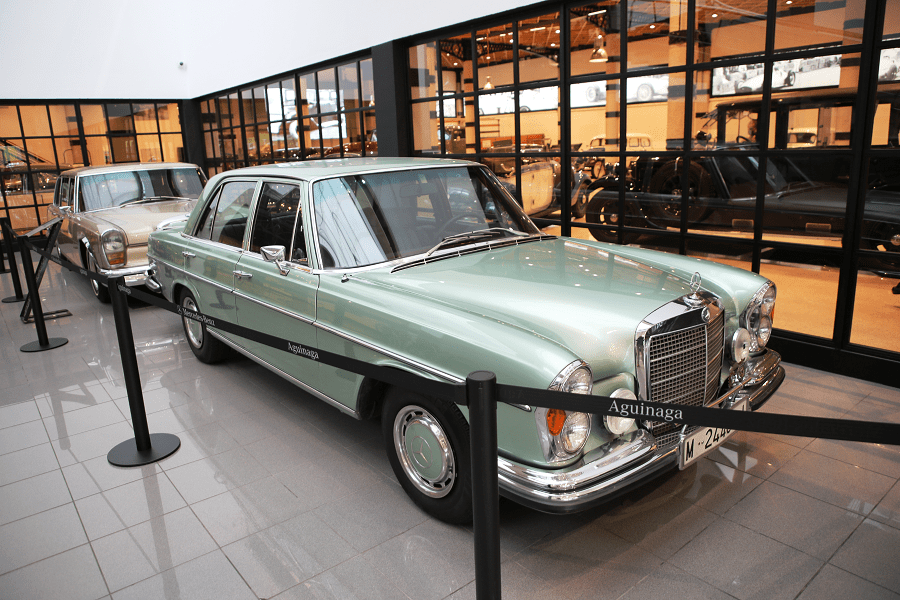