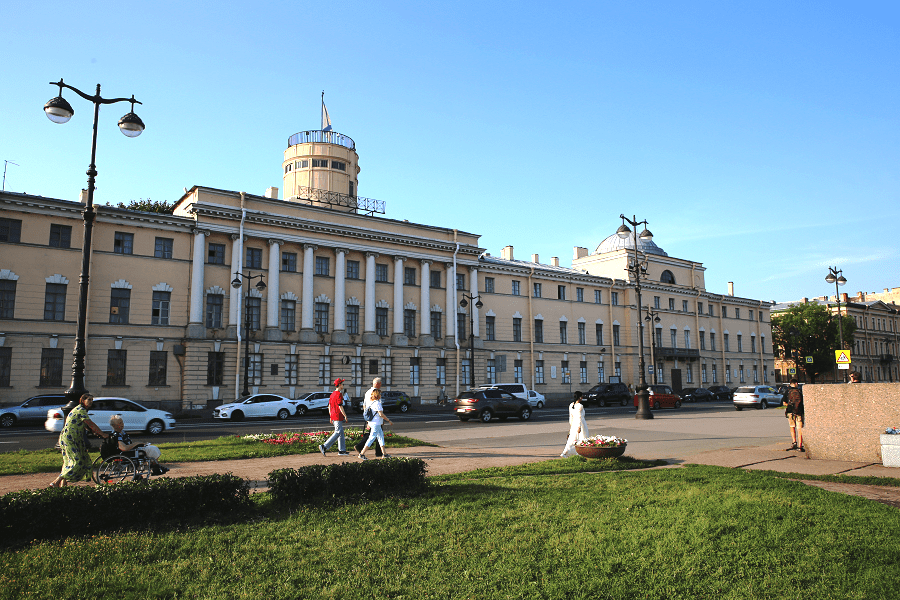 It is the oldest institution of higher education in St. Petersburg and the oldest of the current ones in Russia. 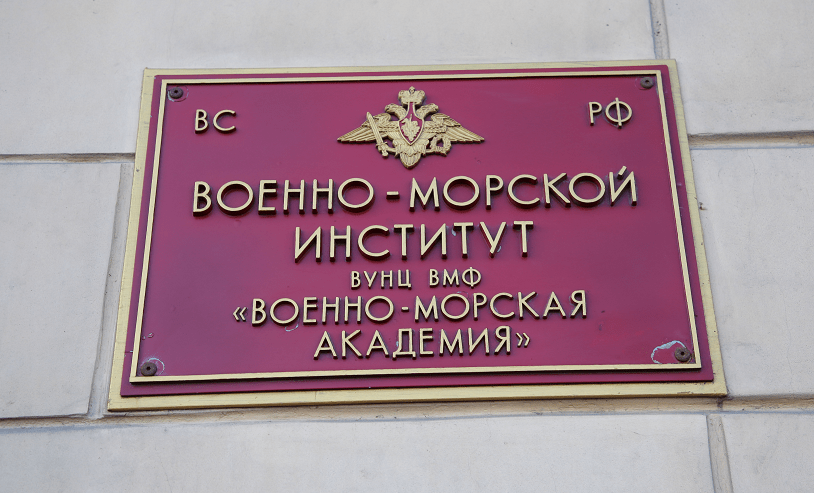 The institute trains officers of the navy at 5 faculties: navigational, hydrographic, mine-sweeping and anti-submarine weapons, cruise and ballistic missiles of submarines, as well as special weapons. 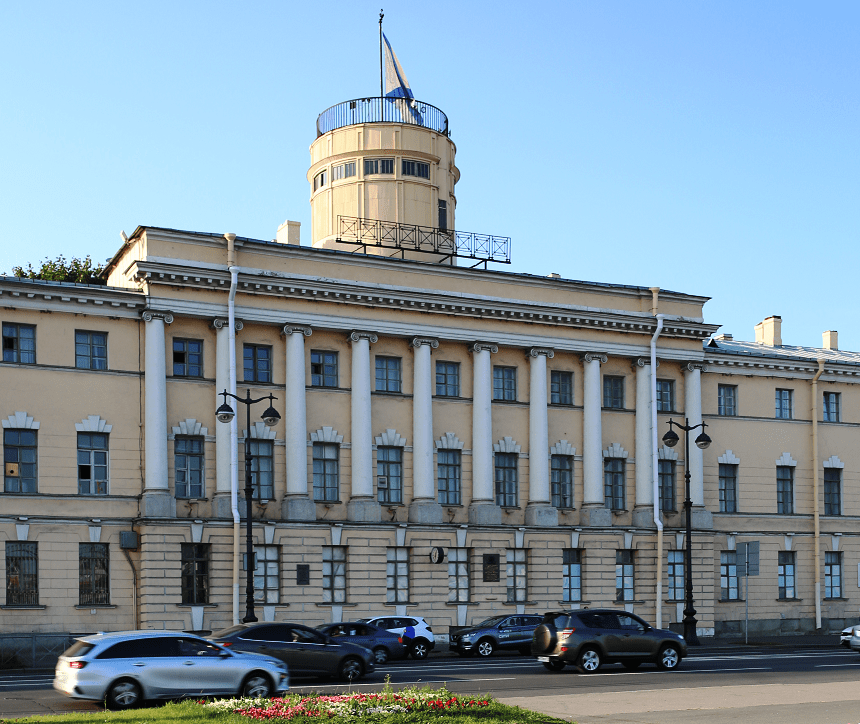